I’m pretty new to UM, but mostly have only listened to the shows that I’ve gone to and whatever I could find on Youtube. I’ve liked going through the best jams of all time thread and picking some at random, some have been hot, some have been a’ight.

Was wondering if someone could post like a top 5 or top 10 consensus sets by years that are available on Nugs or on Archive (now that I’ve found those). Obviously there’d be some disagreement, but I’m mostly looking for sets with hot jams and that flow really well. I’ve never been a big fan of one awesome jam for 30 minutes and then the last 45 minutes of the set is just songs in random order.

If anyone wants to contribute shows from 2001 through 2020 that are kinda like I described, I’d be eternally grateful.

ALSO If anyone can answer why they stopped playing the song in my user name, I’d also be curious. I came across it on YouTube once and thought it was an amazing song that became one of my favorites, but it looks like they haven’t played it in a very long time and not many times ever. Why is that? Great song, great lyrics. Don’t get it… are there other great songs, they’ve dropped like that?

Anyway, I’d appreciate hearing people’s thoughts. I do a ton of driving for work so having tons of hot sets at the ready would be sick.

Thanks. Looking forward to chatting with y’all in the future.

Welcome! But this is a Disco Biscuits board. 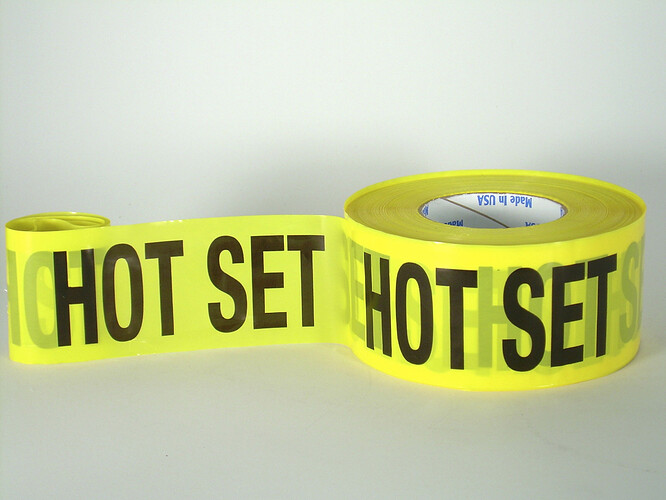 Hopefully more will chime in, but here’s a thread I found

As for Never Cease, I wouldn’t say they dropped it as much as they never really picked it up. Last time I recall hearing it was acoustic Toad’s ‘09 (great show worth checking out). It was released on the outtakes disc of The Bottom Half so I don’t think it was ever really held in regard as a song that would be played live much from them. Seems more like a Jake solo tune they messed with a few times

UM Shows With the Most Improv Umphrey's Discussion

I feel like 2011 wouldn’t have as much improv throughout the whole show but would always have at least one monster jam.

I remember this being a thread on the old Bort. Has anyone changed their opinion over the past few years? Just listened back to back for the first time in awhile and 5/27/11 RT still reigns supreme. poll

These are two must hear ‘11 jams that had a pretty solid debate on past Borts.

You guys rule, this is a great place for me to start to find awesome sets to listen to.

Sucks that I’ll probably see a Never Cease live, but that’s why we keep going to shows.

Keep going with the suggestions, they are all incredibly appreciated. This is a great community.

We used to have a best show ever thread but it seems like it never made it over here. Any chance of finding that in the way back machine? @opsopcopolis @stringz

Also 2/21/07 has been called the GOAT UM show plenty of times over the years.

7/1/11 as a date sticks in my mind for some reason but I can’t remember if that’s a good one or not.

Good one. Huge AIT, great Tribute and Bottom Half as well.

I don’t know about the wayback machine having it,maybe @opsopcopolis could check.

It’d be sick if they did though because I did a lot of work once upon a time in my early 20s scanning tons of posts from that thread and making them in to a list.

If we end making a new thread (we def should if no way back list), then we should edit the OP as we go.

IMO Best show ever, or greatest shows of all time is a quintessential and required -bort thread to balance out our bullshit

Agreed. I remember that list too. Certain shows that were listed multiple times were highlighted as favorited shows. I used that a lot when I was really diving in. Looking up old UM shows makes me almost want to listen to UM again.

I can look. Any idea around when it would’ve been made?