What are the implications of Kris always wearing this type of shirt? 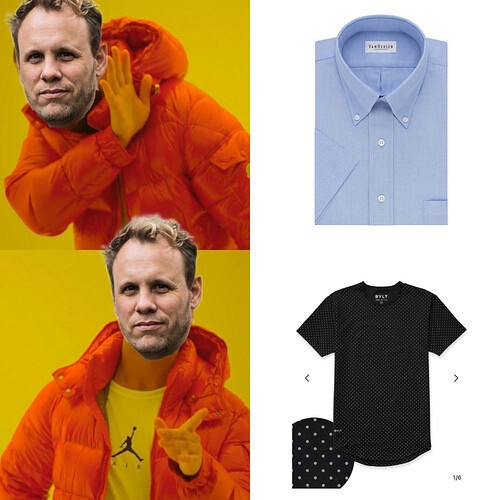 I dont understand. I feel like the last few times Ive seen them, he is wearing the same shirt. Is this a mandala effect type thing? I know im not the only one know has noticed. I will post more proofs/examples ITT 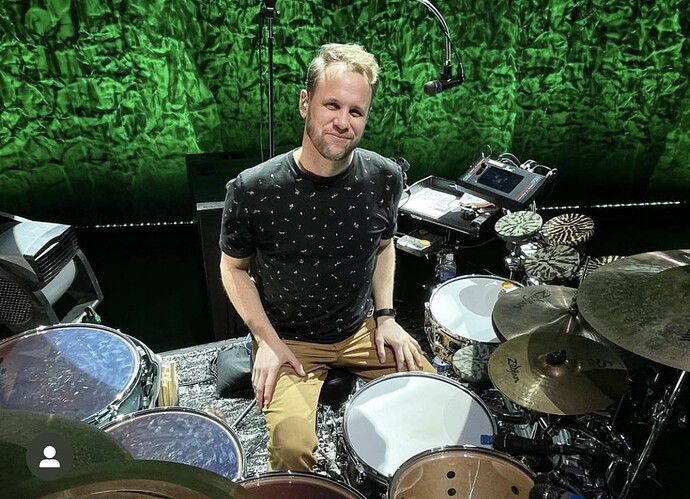 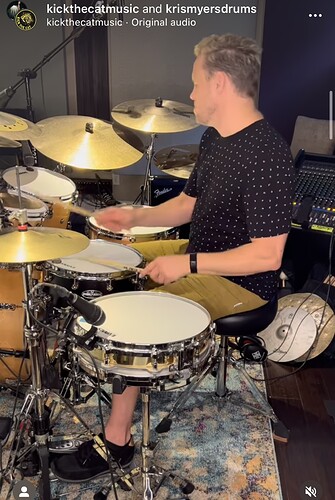 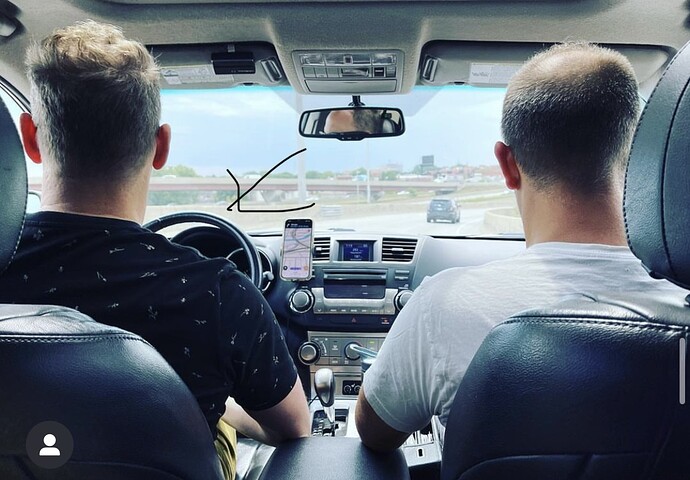 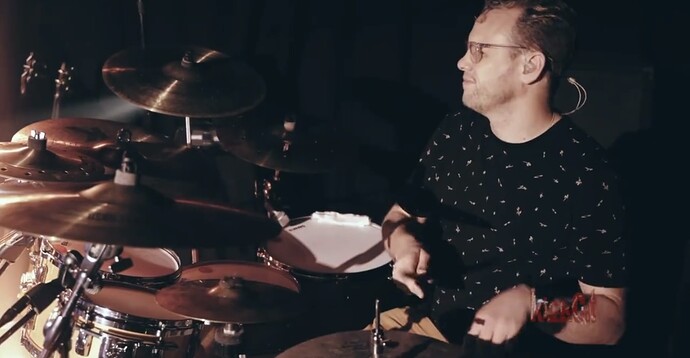 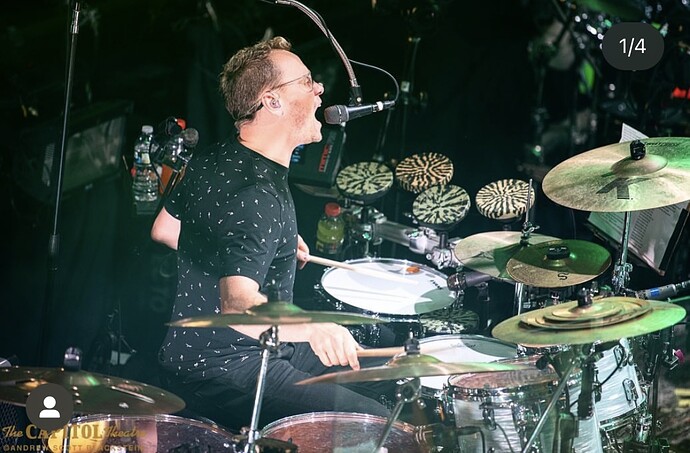 This thread has immediate potential, I can tell. 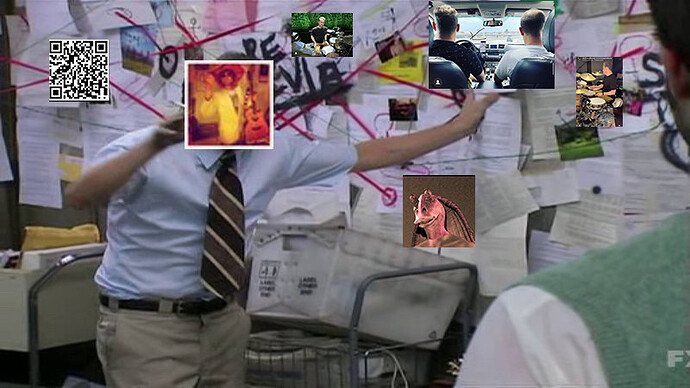 Also, thank you for putting an arrow in this one.

They only bought one style of robot. Perhaps KB will sell the myersbot as a NFT one day.

It’s difficult to raise the arms high enough on robot Kris to actually change the shirt, so this has been the deal since the replacement. 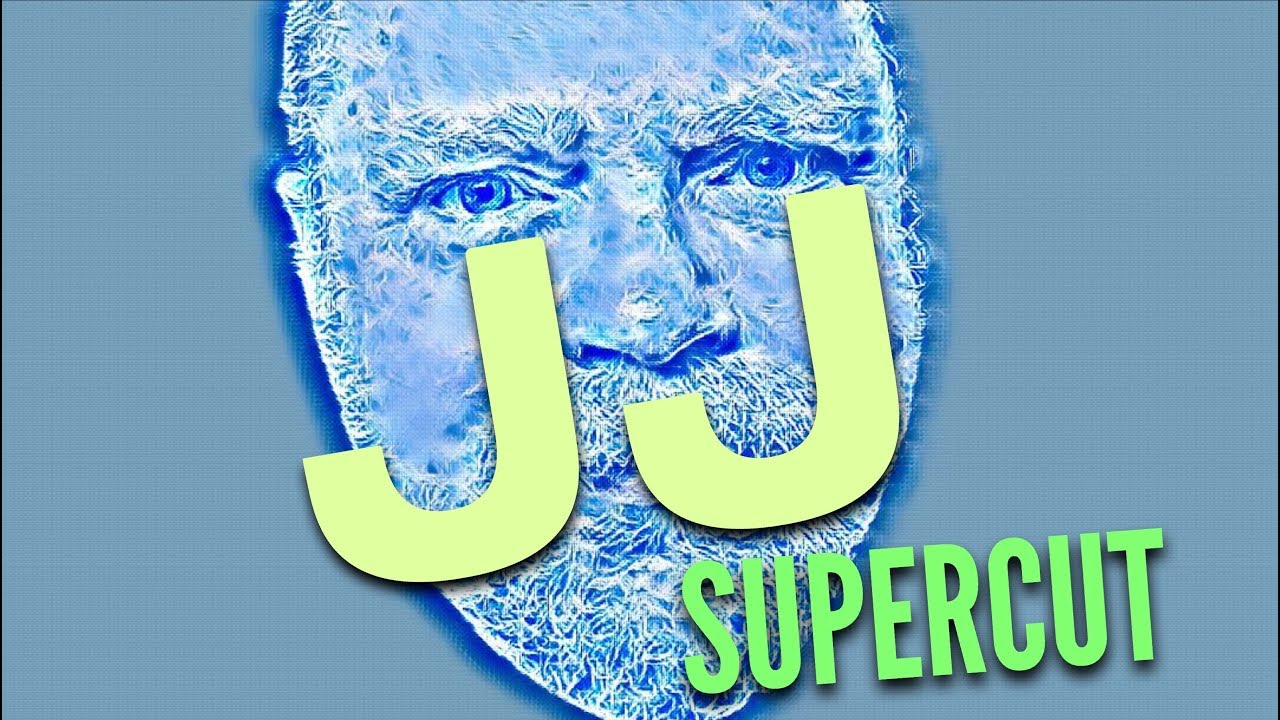 because of the implication

Each member had to sell a large portion of their wardrobe to fund this album after Browning’s crypto investments crashed, so this is what we’re stuck with for the foreseeable future.

rUMors are that the band tried hard to get the Tabby for NYE to be able to get some more threads, but the downgrade to the Roxy means Andy has been washing his one pair of briefs daily in his kitchen sink.

Long story short do NOT under ANY circumstances buy the next batch of UM hot sauce, because that is not going to be funky in a good way. 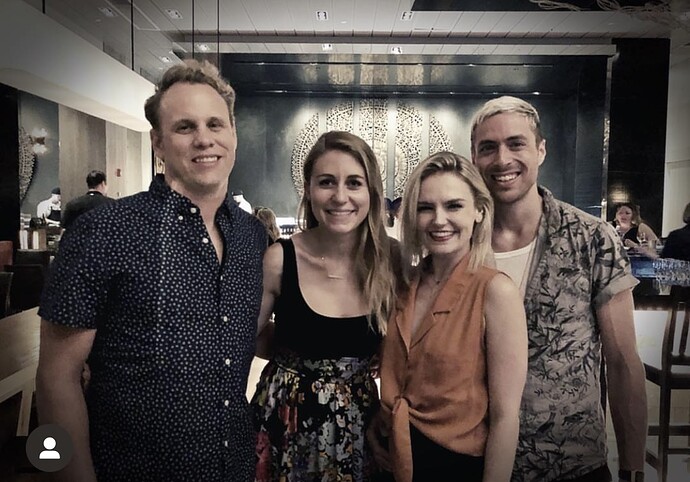 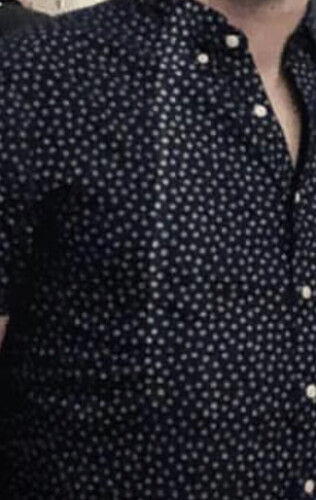 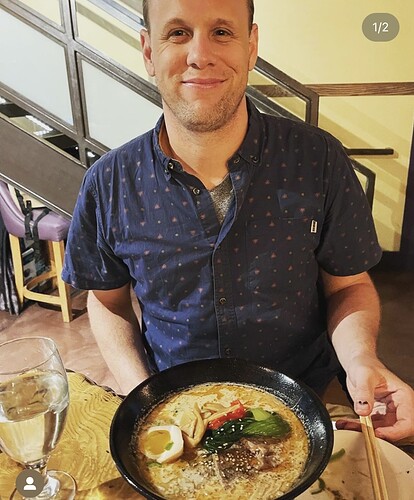 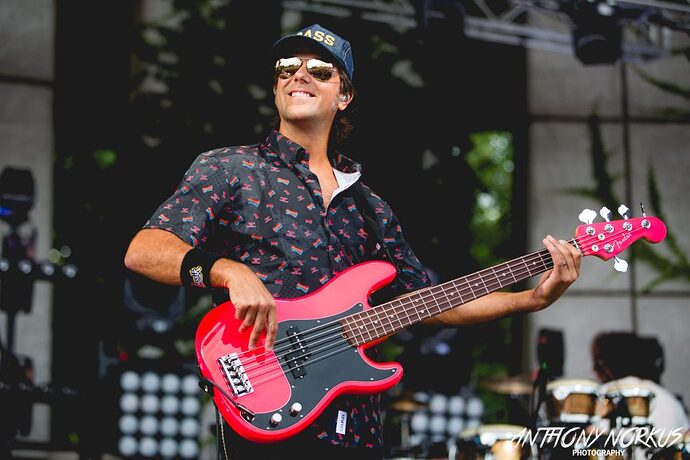 What a way to start the day. My world has been turned upside down

Digging deep for that first picture, both of those couples are now broken up lol 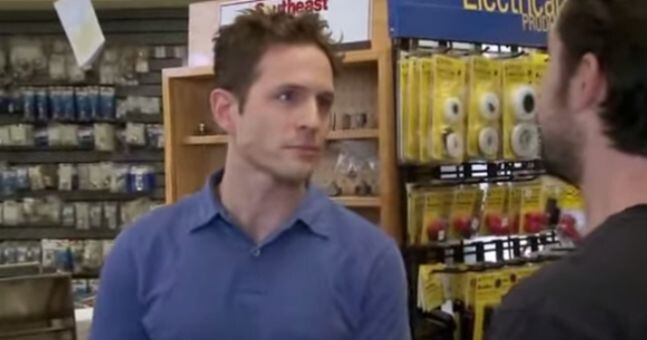