Did @DiabetesCOLE ever start one of these?

Been listening to this 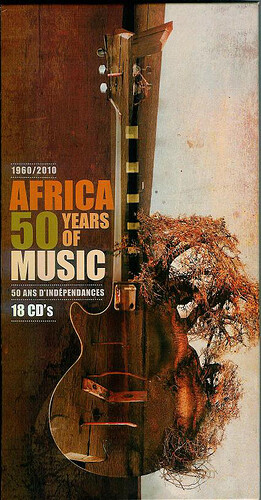 And it is such a fucking bop.

I didn’t! But thanks for doing so. I’ll be posting in this a lot.

Mdou Moctar is the man at guitar.

Stoked to check out some of the recs in this thread once it gets going.

Afrobeat is a genre that I’ve been digging more and more over the last couple years. Ebo Taylor’s music is so damn cool. I have yet to explore his entire collection but this album is awesome: 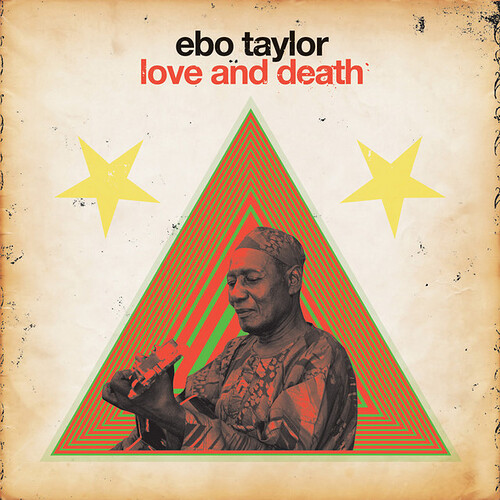 I’m gonna fluff the band Kinky once again, they are fucking awesome. 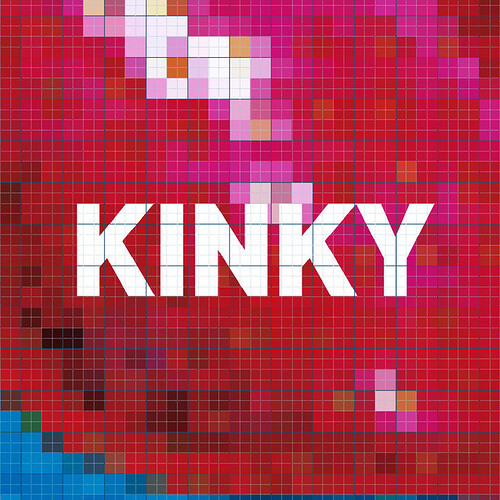 Another great Mexican band - this album is one of the best of the 2000s, seriously: 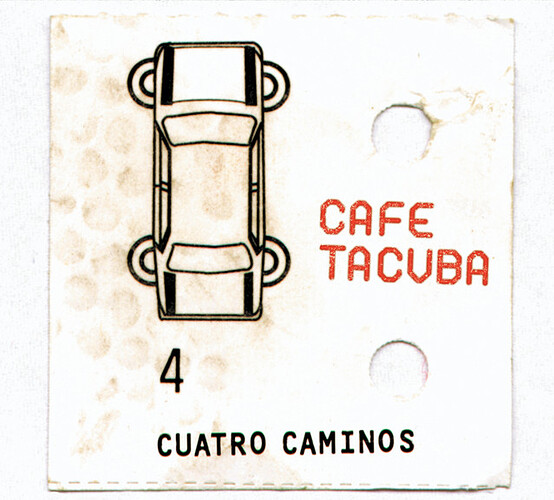 This album is also good: 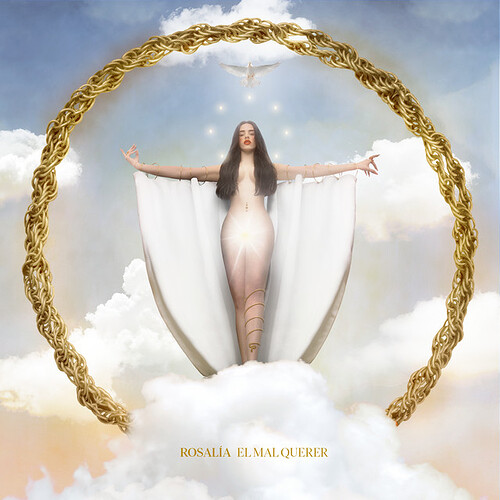 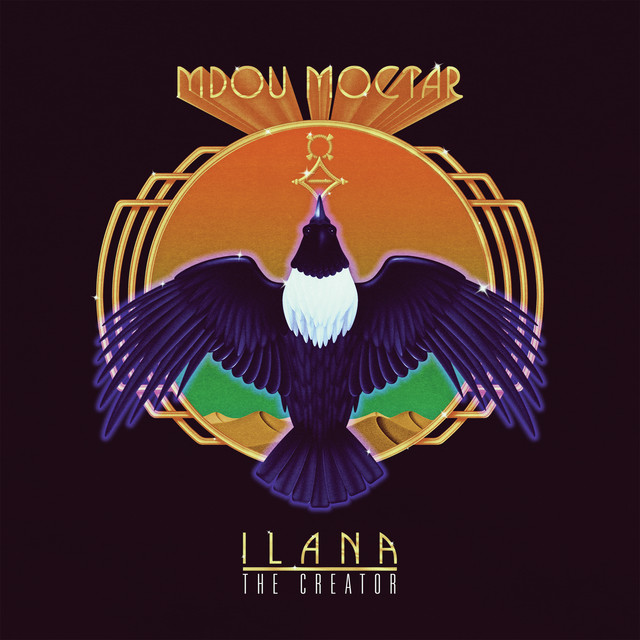 Yes duuuuude, it’s soooo good. One of the shows I was bummed most about being cancelled last year for me. I had a mdou>thom yorke>sturgill all in like a 8 day period

i asked a buddy for some guitar music reccs and he sent me this album and said “this dude is the african jimi hendrix” and i was sold.

God damn you. Still not watching

In celebration of St. Paddy’s Day: 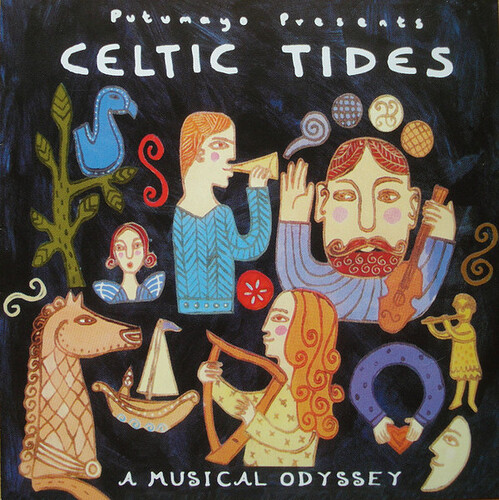 View credits, reviews, tracks and shop for the 2001 CD release of "Celtic Tides - A Musical Odyssey" on Discogs. 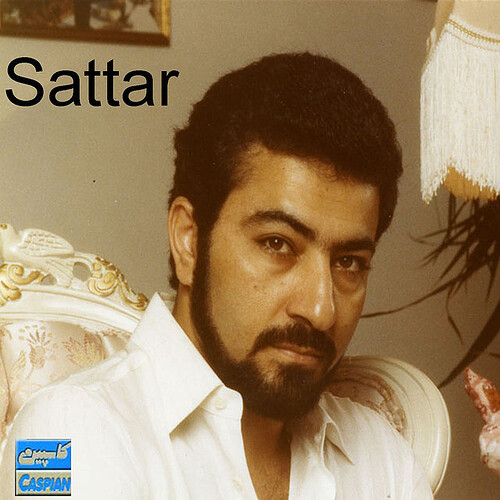 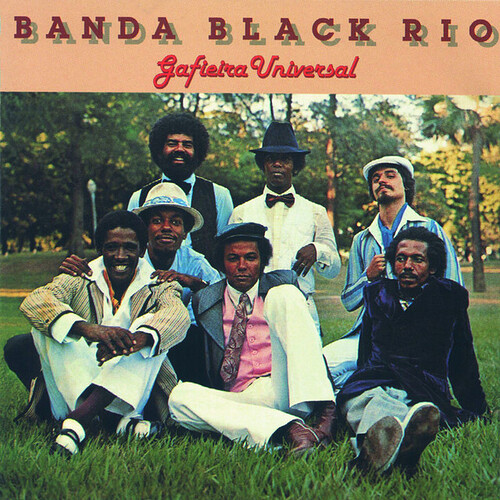 I am getting DOWN to this song right now:

this song is a bop. 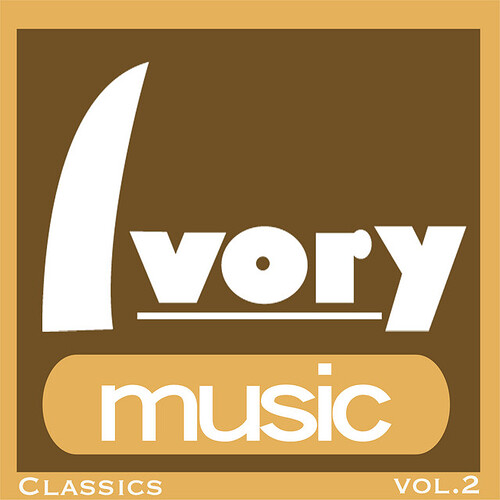 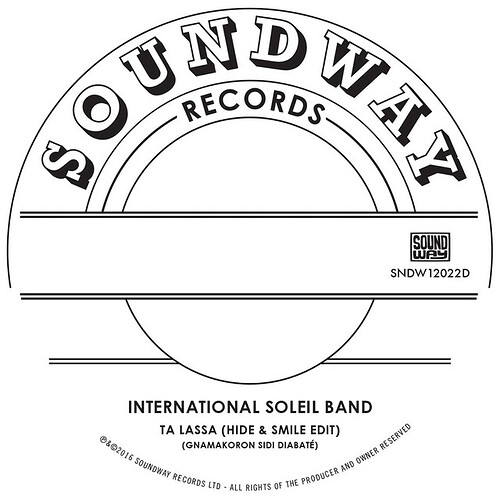 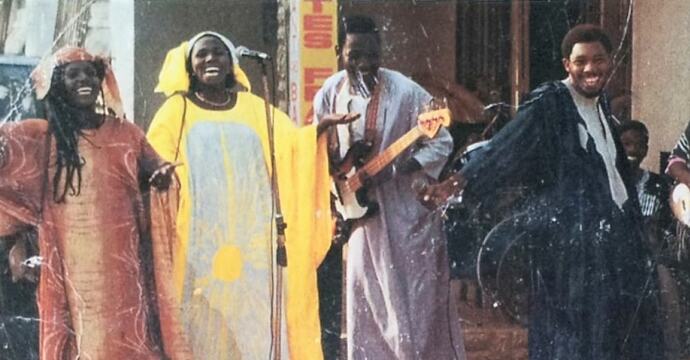 The International Soleil Band was formed by a bunch of Malian and Guinean musicians who recorded a unique album in 1983 on French label WAM.