To be fair, you have to have a very high IQ to understand Umphrey’s posters. The humour is extremely subtle, and the satanic voice in Reso is a part of UM’s character. It’s not all unicorns and rainbows, humor and darkness will always be present. The “we seeee” part after those satanic vocals IS the resolution. Without a solid grasp of jamband mythology most of the posters will go over a typical buyers’s head. There’s also Bayliss’ melancholy outlook, which is deftly woven into his characterisation- his personal philosophy draws heavily from Jimmy Page’s acoustic work, for instance. The fans understand this stuff; they have the intellectual capacity to truly appreciate the depths of these posters, to realise that they’re not just funny- they say something deep about LIFE. As a consequence people who dislike Umphrey’s posters truly ARE idiots- of course they wouldn’t appreciate, for instance, the humour in Prowler’s existential catchphrase “Lick Balls,” which itself is a cryptic reference to the Dead’s Tennessee Jed. I’m smirking right now just imagining one of those addlepated simpletons scratching their heads in confusion as Santora’s genius wit unfolds itself on their posters. What fools… how I pity them.

And yes, by the way, i DO have a UM poster tattoo. And no, you cannot see it. It’s for the ladies’ eyes only- and even then they have to demonstrate that they’re within 5 IQ points of my own (preferably lower) beforehand. Nothin personnel kid 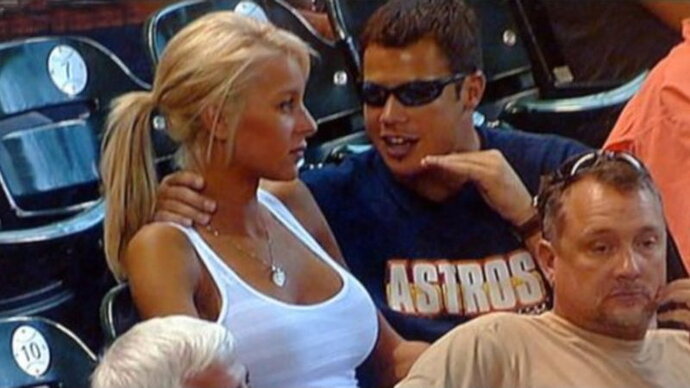 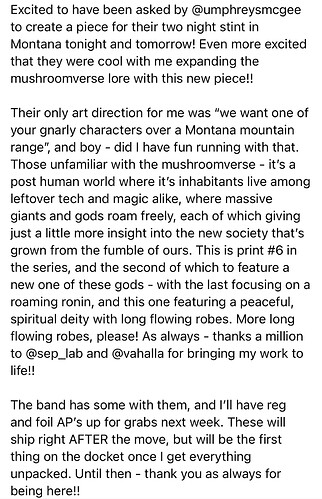 I still don’t get it, but it’s cool

Is this for tonight’s show? I almost like how I don’t know what it’s for. I’d rather them do this than a half nude George Washington or whatever

It’s for the next two nights strangely enough. Shit is weird.

The thing that I can’t wrap my head around is UM almost always gets the worst print from artists that make INSANE stuff for other artists. Bailey Race is one of the up and coming guys in the print game and has recently make some crazy shit. But UM got the blob… 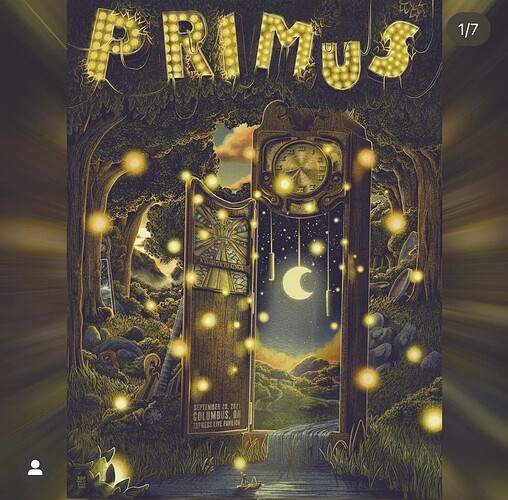 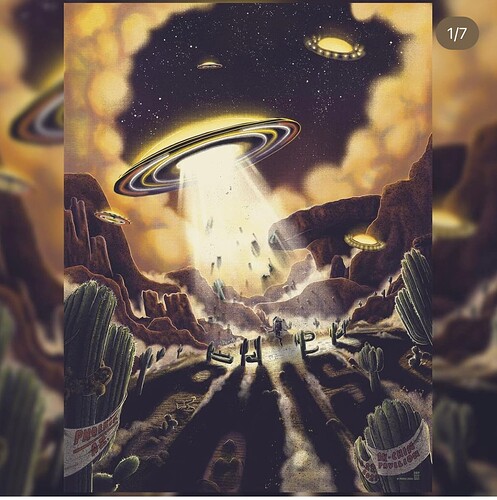 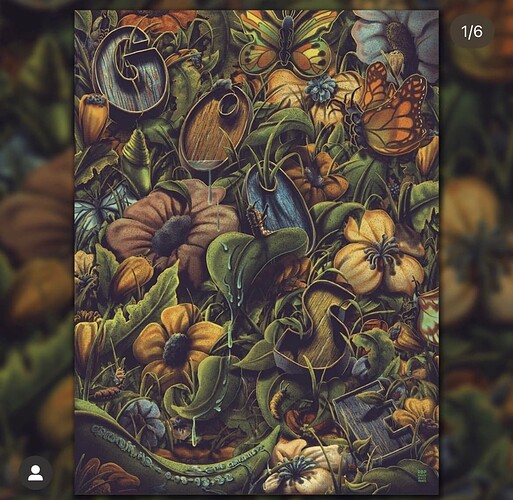 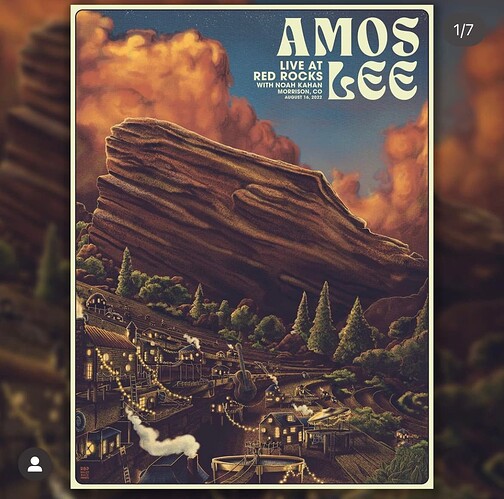 Truth. I like Bailey Race’s stuff a lot and have been looking to get a print from him. This is my first, and while I think it’s an interesting piece of art that I’ll end up getting due to tendencies, I feel weird about it.

Hes fucking nuts. Love his stuff. I think his post about UM giving him limited direction speaks volumes to the dogshit prints UM pumps out. 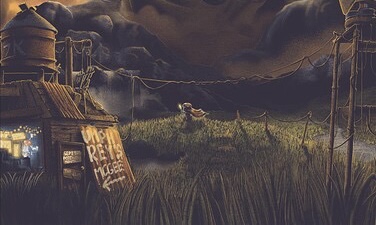 That Primus print is awesome

That phish poster is tight as fuck

I just want a print of jar jars dong.

Fuck those are all absolutely amazing 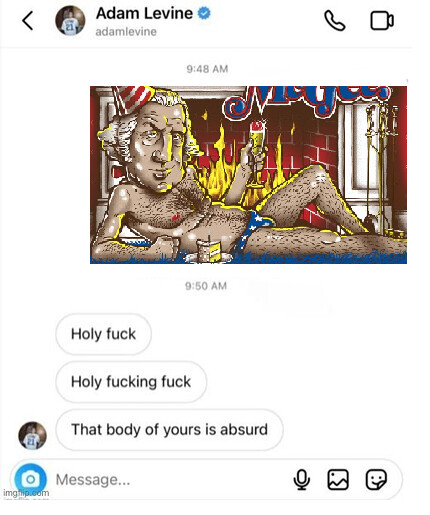