Is there a specific UM song that hooked, lined, and sunk you or a version of a song that you’ll never get tired of? My hope is to create a few Best Of The Best playlists, since the Outstanding Versions list is way too large of a project to undertake.

The one song that hooked me in was 2011 SCamp Red Tape. Found a jamband mix on Spotify, when I was hippie flipping, and this came on. Such a beautiful piece of improv. I especially love Pony’s bass playing in the song. The ending peak/dance party sent me into another shadowrealm. I probably played it 4 more times that night. This is a very important song to me, in regards to my UM fandom. The song that I can’t stop spinning lately is, 2007 spacestation ITK. Another one that has some wicked bass in it, and might be the best encore I can think of.

Yeah AIT hooked me. Specifically seeing it at Bonnaroo 2006. It’s not the absolute best version ever but it was perfect for the moment.

Fixed it for our resident virgin eyes 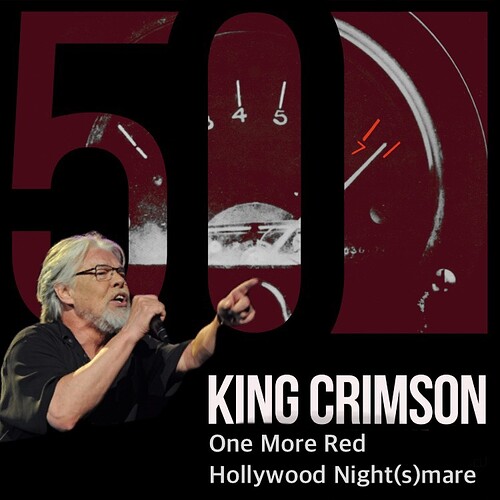 This is more my jam

All of 12/11/04. They play 2nd Self at a pretty brisk tempo and fucking nail it. It stood out to me when I’d been listening to far too much sloppy era Phish.

Professor Wormbog. The 2007 Taft show in Cincy hooked me hard and that was the opener. That was the show when I realized UM was my favorite band.

The moment for me was the Tribute that opened the Barrymore 12/1/2001 show. I was standing like 5 feet in front of Jake, and the beginning of that tune just hit me like a ton of bricks. Then, they throw in that BB solo, and I was sold & never looked back.

Before that, I’d seen the way the Allman’s guitarists (Warren/Dickey) would trade solos in the mid 90s, and loved it so much. So when UM stepped up that night, it was just what I needed out of a young, up & coming band. That show was easily one of the most impactful jam band shows I’ve seen, that weren’t ‘95-‘99 Phish gems. The couple Dead shows I saw w/Jerry were impactful, but more for the experience than the music. I’ve got some very fond memories of early Panic as well, but they never hit like what I saw out of UM that cold night in Madison. I also had a couple serious moments at early Biscuits in ‘99-‘01, but they were still a little hard to figure out completely. UM was def easier in that respect. They hit on nearly all the things I loved in music that night. The Sabbath, Fugazi, Beatles, Allman’s covers…hell yeah. But in terms of originals, it was def the Tribute, Nachos, Ringo, Water, HBB, August & 2X2 that caught my attention.

The Skyline 3x>Stew>3x that was on podcast #11, I listened to that entire pod a ton, but specifically the end of it. Miss those podcasts.

This is the kinda shit I love reading on -Bort. Thank you for going into detail bro.

I want to throw out that 2004 Bonnaroo is another show that further pulled me in. The BLBC is fucking epic.

The first show I saw after I dove real deep into the catalog and truly “got” UM was 10/28/10 at the Canopy. That whole fucking show.

My first show. I went into not knowing too much about these guys, and mentally comparing them to Phish. My buddy roasted a doob, and tells me after that it was all keef, and I got so violently high that I couldn’t handle the intensity. I remember the ending of Mulches being intense on the lights, and I remember Roundabout. I don’t remember much else. Good times.

Was disturbing to learn the band almost broke up backstage at these shows, but they were fun to listen back to a couple years later when I discovered the band. Similar to Bonnaroo ‘04 the setlist is all their bangers of the time.