Given all the talk going on with band’s summer tours, I figured Umphrey’s would be announcing there’s soon-ish.

Here are some places I would imagine they might hit:

Just spit ballin here, but any rumors or other confirmations? I know Joel mentioned a few months back that they had plans for Knoxville but that’s all I really remember

Tell me more about the Casino Lounge

Was going to make a spring tour thread myself lol….love speculating dates. I’m hoping they play out west around Hornings but I also don’t want to deal with conflicts around additional dates and enjoying the last String Summit.

I honestly wouldn’t mind them doing a co-headlining tour again with the Biscuits. D.U.M.B. 2.0 needs to happen…

Big fan of speculating dates as well haha. Was inspired by the winter tour thread. Probably should’ve named this something more like speculative summer dates

I’d kill for a DB UM tour, especially after listening to all those tour shows last year. They could really pack some of those large-ish amphitheaters if they went through with it

I’d love an excuse to make another round of my A D.U.M.B. FAN shirts!

Would love for them to play somewhere else besides the MECU in the DC/MD area. That place has very chill security and is easy getting in and out, but the sound blows and it gets so hot in there. 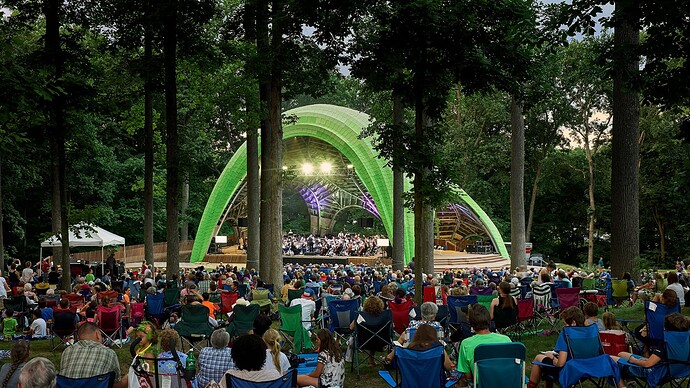 A few years back? I agree that they hyped the first GSBG show there then I’ve yet to see another one announced for that venue.

Oh well, you can see the stage from the lawn which is an improvement upon Ravinia.