This seems to have some legs on here, so lets talk about screamy guys/gals/nonbinary pals!
I really like the new Boundaries release, as discussed in the appreciation thread.
Also digging the newish Ithaca album The Language of Inquiry. New Covenant and Impulse Crush go super hard.
Svalbard’s When I Die, Will I Get Better? is one of my favorite releases of the year. Introspective, blissful, with absolutely staggering breakdowns.
Tagging people so we have somewhere to share our taste without overwhelming the other threads - @Jolson @PEN1S_ISLAND @Whinergetsnothing @gatroe
Not sure who else. Lets talk screamy shit.

Love it.
Some solid screamo recommendations that may not be on everyone’s radar…

Nice. My wheelhouse is that early 2000’s metalcore shit like Poison the Well, Norma Jean, BTBAM and then bands like Botch, Cave In, Coalesce. So I’ll gladly take any newer recs that have that sound like that Boundaries record.

This is one of my favorite records from last year 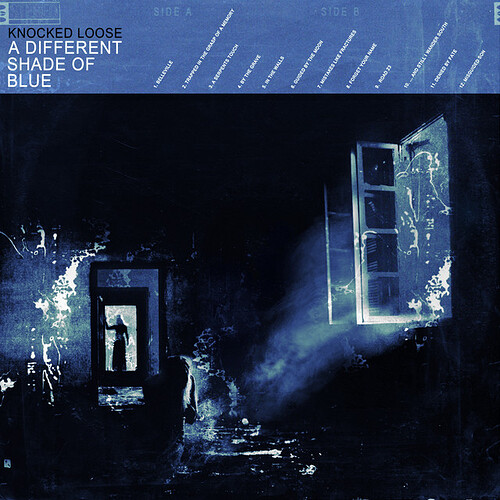 A Different Shade of Blue

A Different Shade of Blue, an album by Knocked Loose on Spotify

I guess I have my listening schedule for the week.

This is isn’t as heavy and chuggy as some of the metalcore we’ve shared, but I find early screamo to be so passionate and energetic 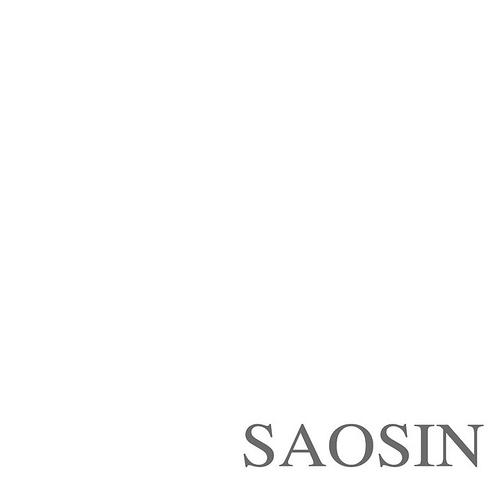 Translating The Name, an album by Saosin on Spotify

This still holds up for me after almost 20 years. I wish we had a full LP from them back then with this lineup.

Fine by me! This can morph into whatever we want lol, just a space for that general sound. Early emo would even fit in here! We can do it all! 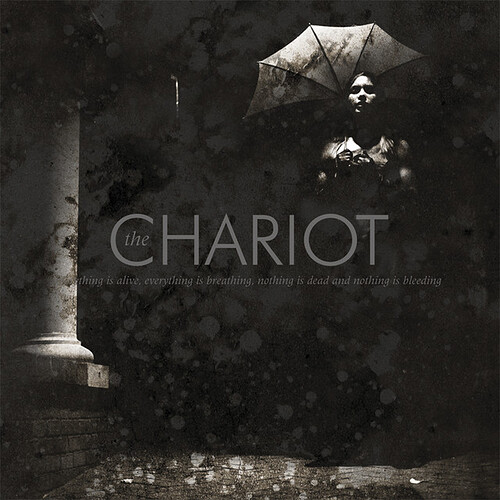 I remember being hyped as hell for this because this was Norma Jean’s vocalist new band and I definitely played the shit out of this but it is the definition of a raw record. Completely live, no overdubs and no mastering.

I fux with Touché Amoré

Touche Amore rules! Stage Four is an all-timer of an album. Haven’t dug too deep into their newest release, but I liked it on first listen.

No recollection of this, but I will listen later probably.

Every Time I Die has always been my shit. My first tattoo was a couple lines from an ETID song.

If you don’t listen to them, they’re just pure energy and generally pretty funny dudes.

I would love to touch an Amore

Their guitarist Andy is also a super kickass wrestler on weekly TV! 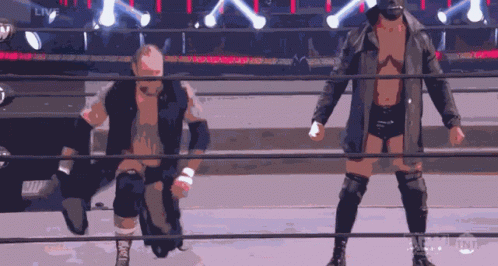 The only time I got to see the Chariot back in high school is still probably one of the most fun concerts I’ve been to. I want to say oh sleeper was on the bill but don’t remember only went for the chariot.

I’m sure it was nuts. Like I said before, I used to be all about that album back in the day. It’s one of the few I listen to now and it just doesn’t resonate with me anymore.

Not super sure I could classify what as what really but I’ll post some bands I got pretty into back into the day!

Into the moat
From a second story window
Number twelve looks like you
Most precious blood
Sick of it all (they’re post hardcore I believe?)
Daughters (their new stuff is way different)
The Locust (fucking weirdos)
Himsa
Suicide Silence (first album was great, can’t say I know much about the rest Of their catalogue)
Light This City (more thrash than anything)

By the time most of the big metalcore bands got big I was more into technical death metal and black metal.

Fucking love these guys. Big Jimmy Lavalle fan (Swing Kids, The Album Leaf, Tristeza) and found out about them through his short stint with the band.

Missed the first part where you said didn’t hold up, bummer. Haven’t ran it back in a while, might dig in myself later

Y’all got me going through all my nostalgia bands today. My favorite Fear Before album: 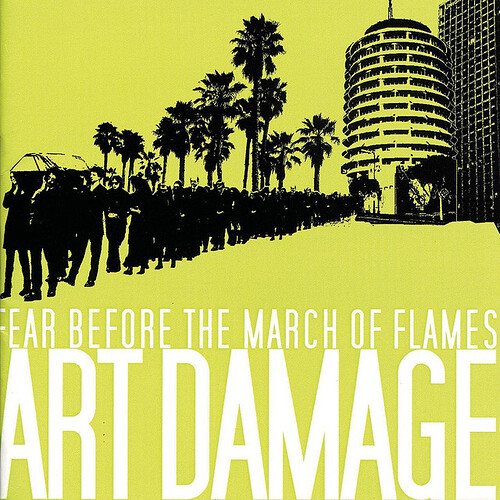 Art Damage, an album by Fear Before The March Of Flames on Spotify