…this new 12K amphitheater they are trying to build in Grand Rapids! 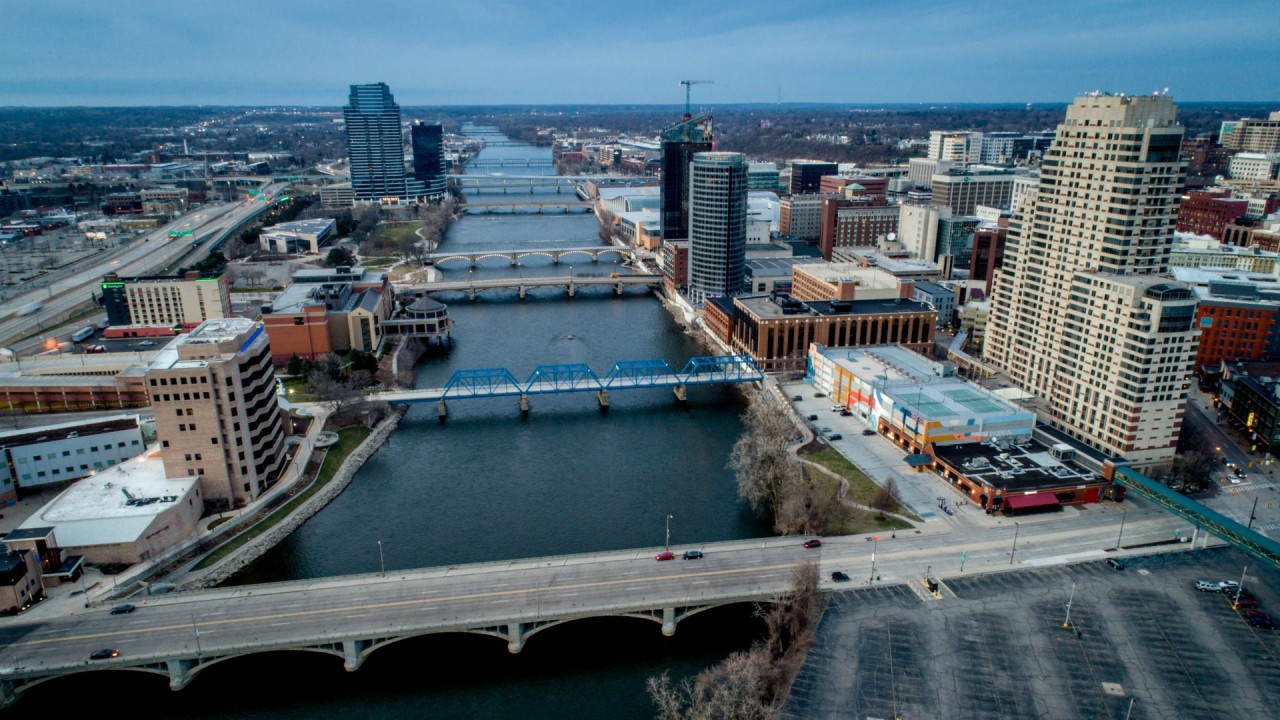 Plans for a 12,000-seat amphitheater in downtown Grand Rapids cleared another major hurdle Tuesday, after Grand Rapids city commissioners voted to sell a major portion of the city owned, 201 Market… 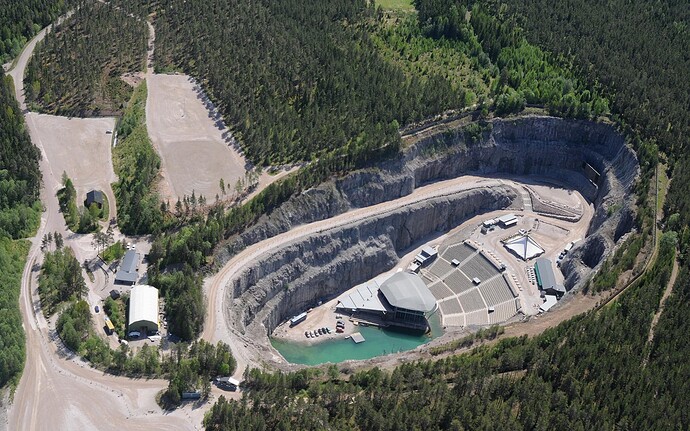 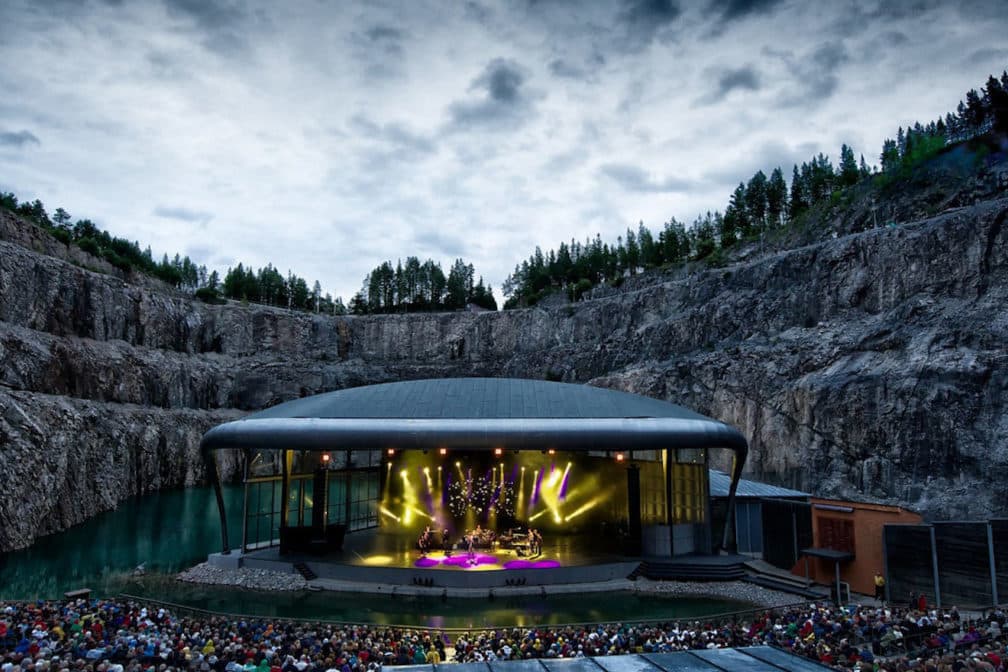 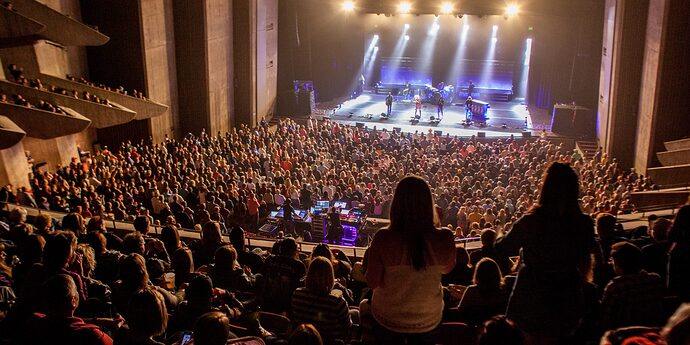 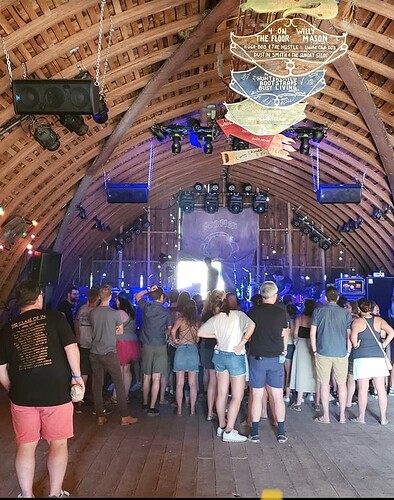 The Iowa 80 Truckstop, the World’s Largest Truckstop is a home away from home to countless drivers and a destination for travelers as well.

Capital One Hall in Tysons, VA 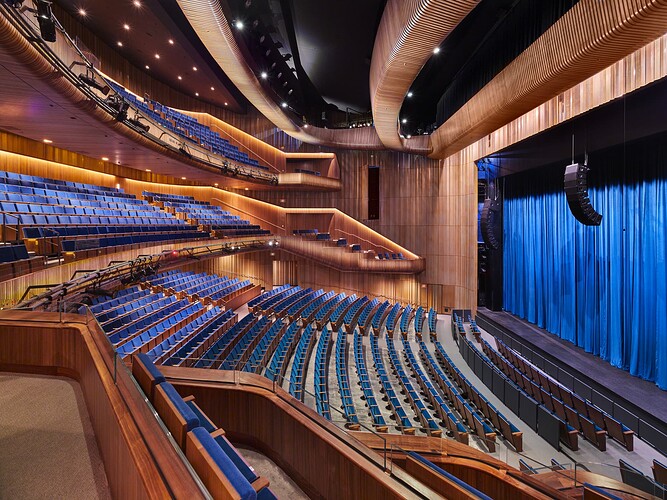 1,600 seats, located in Northern VA. There’s no reason they would play here with all the venues in DC being not that far away.

The stage attached to Petco Park would be dope. 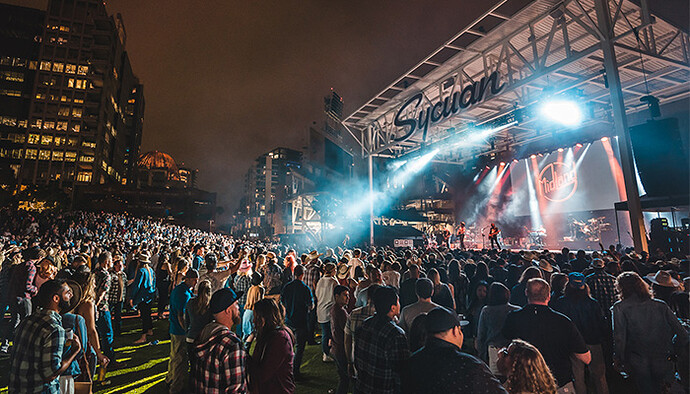 where the hell is that? 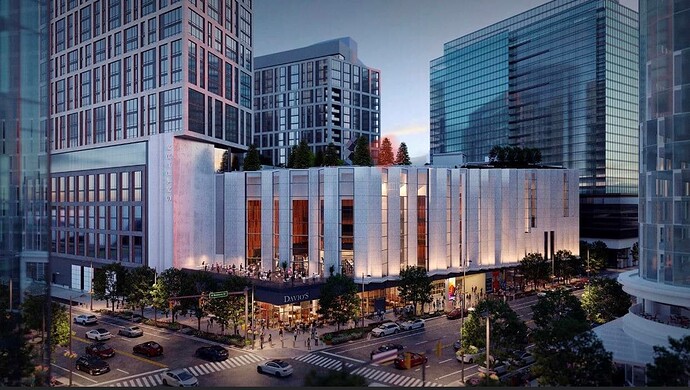 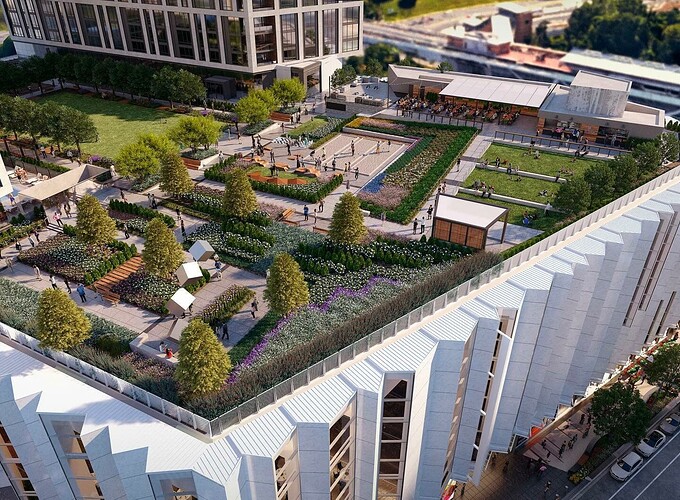 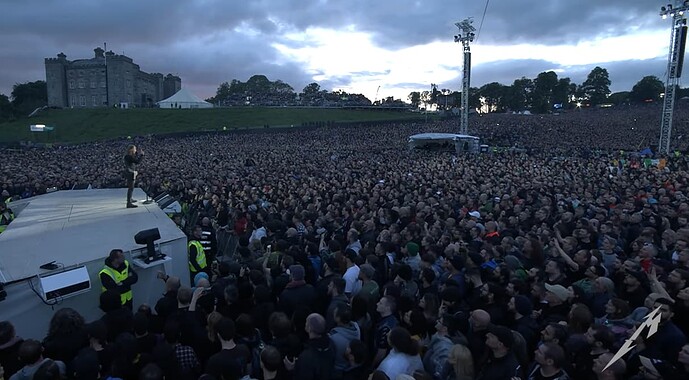 Thin Lizzy played the first concert at Slane Castle back in 1981. Lots of big names have rolled through to play a show here.

Never really went east of the beltway in Tysons, so that explains it. Forgot that massive Capitol One building is over there

Embrace the suburbs, conform with the masses.

There’s also a nice Opera house out in Manassas but it’s too small for UM. 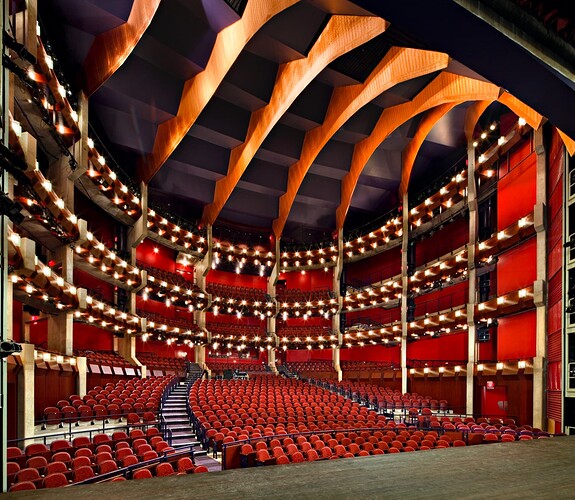 *Venues UM wishes they could play, but where Goose will end up playing

I can see that happening, but they’ll have to skip Pier 6 for it.