Who around here digs NIN? Who hates them? What’s your favorite stuff and why?

The Downward Spiral became an interest of mine after seeing the super fucked up “closer” music video as a youngster.

Used to rock that CD so hard in my truck for years. Recently been back on a huge reznor kick. The Fragile on deck today.

I love this song, especially the noisy ass raw “solo” that starts right after 4:10

Reznor is a genius even if you only look at what he’s done with film. The Natural Born Killers soundtrack is a thing of beauty. I haven’t watched Soul yet but i heard he crushed that too and Disney even provided this hidden nugget in the movie. 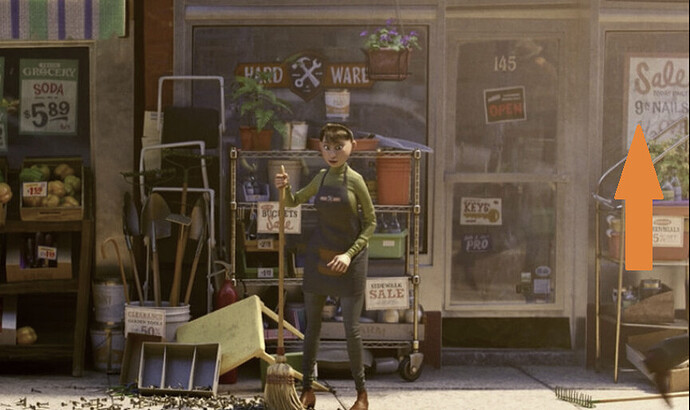 Hard to top Downward Spiral but Fragile is great as well. I’m a pretty big fan of With Teeth also.

The 2014 show I saw w/ Soundgarden is still the best visual/production I’ve ever seen live.

Trent is a genius. His NIN, ambient, and soundtrack work is all stellar. How to destroy angels is lit as well. With teeth is one of my fav albums, but honestly everything has some merit.

I wasn’t too into Nin until hesitation marks, and I saw that tour because explosions in the sky was opening. It’s my number 2 fav visual show I’ve seen behind Roger Waters us and then tour.

Guy who thinks Thom Yorke is a genius.

Tbh I’ve never given them a fair shot but I’m just not a big industrial guy. What’s the one album I should listen to?

My favorite is the downward spiral but I’d say the fragile is the most accessible best way to jump in.

The first Ghosts release from 2008 (definitely not the boring second ghosts release) is also completely instrumental and absolutely amazing. It would be a good way to get a feel for Reznors creativity and vibe. I love love love that album so much.

With Teeth is easily the most accessible/mainstream friendly release.

(The fragile is way better than with teeth)

Great thread idea by the way. Big fan but I don’t listen to them nearly as much as Reznor deserves. The 1am Bonnaroo set in 2009 is still to this day one of my absolute favorite concert memories.

Ghosts 34 is the best ever though

Yeah that’s on the 2008 Ghosts. I was talking about the 2020 Ghosts release. I didn’t love that one nearly as much.

Just made it through With Teeth. Definitely solid stuff but still a few tunes that I was meh about. The Collector is definitely a banger and I dug Every Day and Getting Smaller. Not sure if I’m motivated enough to check the rest of the discog but definitely didn’t hate it.

If you liked it you need to at least give one of his two “classic” albums a chance.

With teeth is the most poppy

I wore this cassette out during my last semester of college.

Listen to your father @gatroe

I still think With Teeth is the best starting point for somebody that’s not familiar with them. Fragile is definitely a better representation of NIN as a whole but it’s also not ideal to throw a double album on somebody right off the start.

With Teeth was already almost an hour. That’s enough NIN for the month.