After seeing them at Sweetwater during the day (late night show is a little hazy), I’ve been wanting to dig a little deeper on Neighbor.

Here’s their website for setlists/videos/etc. which has a lot of similarities in interface to ATU

They are not on any streaming services but have some boards on google drive:

Heres what got me hooked. Someone posted this on -bort. Think it was the other B @chicagostylehotdog 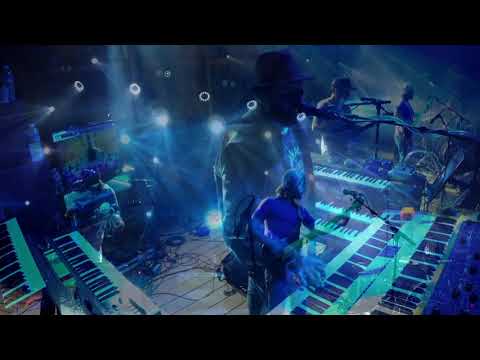 This one is rad too, seems like YT is where to find it. 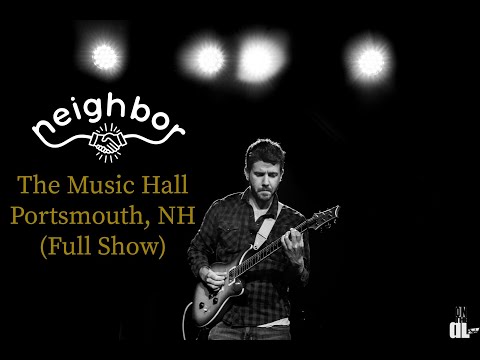 They were selling soundboards on their site. Not sure where they went. Hopefully, they are moving to bandcamp. Or at least nugs.

Is that Lyle whatshisname’s band?

If hes the keys from PTF then yes

Whatever bro. Lyle Whatshisname can slip in dog shit.

Same. @ass lied and said it was the whole band. I never believed him.

He’s sick. Been following him on IG for years without realizing he’s in a “jamband”

hell yeah that’s cool to hear, running through the boards while watching hockey and really enjoying what I’m hearing

You should watch the YT videos and listen to Hockey

Yeah they’re sick. I think the keyboard player is from PTF. I’ve been following Lyle Brewer on IG for awhile because he’s a great guitar player but just recently found out he’s their guitarist.

Just reading through this thread after I made my post. Just stealing takes left and right

I’m ready for Neighbor tour. Hopefully, they get less ballad-y and more untz-y.

Glad someone finally started a thread as I’m lazy. But yes, the keyboardist is from Pink Talking Fish, and the bassplayer Dan also plays in The New Motif (who themselves are gathering steam but still only really play in the northeast), and Lyle is a great guitarist. Don’t know much about the drummer.

These guys are legit, they’re definitely on a pretty incredible rise. They’re my dad’s favorite band lol, he sees them a lot and talks a ton about how they have an incredible community/fanbase and it seems like it’s true. Haven’t seen them live yet but I will say their jams are pretty interesting, hard to put my finger on it but they are suuuuuper patient and take you on a journey in the best of ways.

Is your dad Frim Jolly?