Monkeys On Ecstasy - The moe. thread

Guess we should have this one on nüBort too. Listening to the GOAT Moe. show tonight.

But for real my dudes, this show is the MF’n truth. They don’t stop playing the entire second set (almost 90 min)…and a 30+ min encore. Non-stop energy. I can’t recommend this show enough. It’s some of the best music the jam scene has ever produced.

The first set of the SF show a few weeks ago didn’t have any breaks. Nonstop. The set was kind of meh though.

on the topic of seguefests

a favorite of mine. was a staple of mine in college during study time.

A perfect opening to the 2nd moe.down. really set the tone for how awesome the weekend was going to be. aside from my friend’s sauza induced puking in a tent situation and losing my blackhawks hat. this was later released as dr. stan’s vol 2

I hadn’t listened to any in a while. Decided to throw on a March show to see how they had been sounding before they were COVID-19’d.

Nice! I haven’t listened to any new moe. in a while. I’ll have to get on that

Bonnaroo 2002 late night is the GOAT for me.

This was a very fun show. I hadn’t seen them 10+ years and had a blast.

I forgot about them for a while until I went to their Phish after show years back. It was fun. Then saw them about a year ago at Brooklyn Bowl. 2nd set was killer. Loved the Conch sequence but also really loved the new (at least to me) song LL3

I’m hoping someone can help me track down a song…

I want to say sometime around 2008/2009 someone in moe. came out with a solo project. I just remember streaming this really awesome song off a random website and really digging it. I thought it was Al, but I can’t seem to find it anywhere on the internet. Or maybe it was some other artist and it featured Al?

Any help on lyrics or anything? 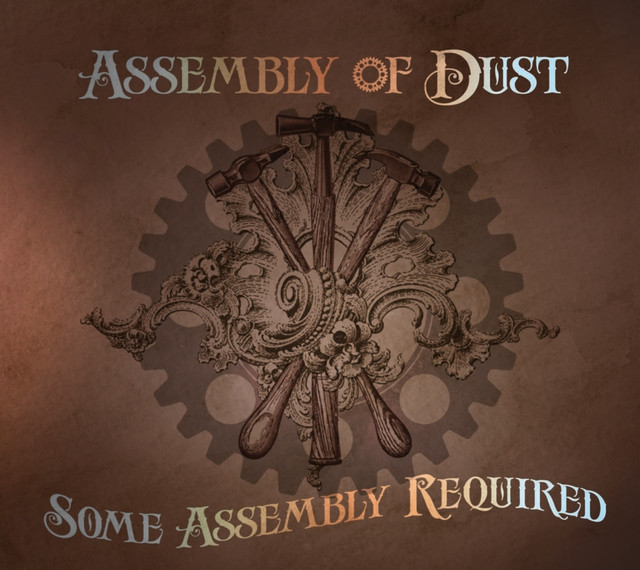 High Brow (Feat. Al Schnier), a song by Assembly of Dust on Spotify

This was my guess. Or that band Al and Vinny were in. Driftwood? Deadwood?

There was also a brief acoustic side project band of Al, Chuck, and Rob called Disgrace that I saw in 2010.

Al and the Transamericans sounds right…where do I find the album they released in 2008?

Al released a solo album Al.one in 2002. Was a study aid-album for the second half of college for me. 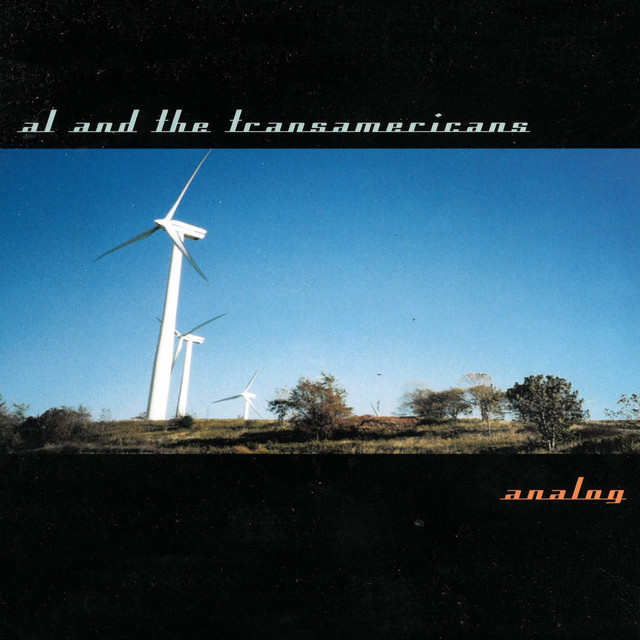 Al And The Transamericans, Category: Artist, Albums: Analog, Top Tracks: Guitar, Waiting for the Punchline, Old Friend, Me & Pat & Bill & You, I Will, Monthly Listeners: 46, Where People Listen: Utica, Denver

I like moe a lot and will see them every time they come up town. But I just can’t relisten to any shows. The production of their SBDs is god awful. Sounds like audience recordings with subpar equipment.