Obviously we all know what Slacker and Baby Honey Sugar Darling are about.

But what about some of the more cryptic songs?

White Man’s Moccasins for example… Obviously there’s some allegory for the white man stealing the native’s land and eradicating their culture. But does it go deeper?

there’s actually a QR code for this exact thing already made. there’s even information about what the compositions mean too: 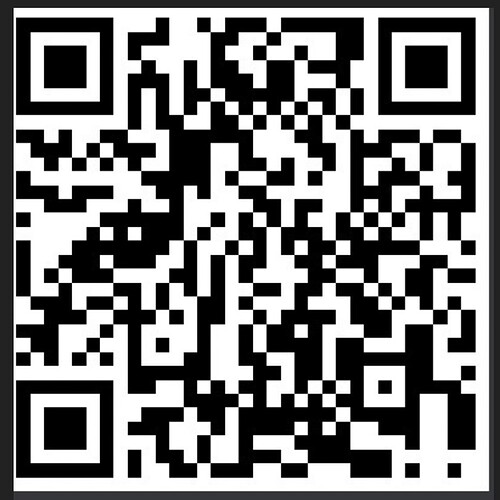 I remember using this when I was really doing in depth lyrical analysis a couple years ago. I forgot where this went, thanks for posting!

a Wappy Sprayberry is a bloody coke booger. No idea if that means the whole song is about cocaine or not, but always assumed so.

I’ve always heard that Wappy Sprayberry was a character in this book.

HBB’s title was spurned by something Mirro said. His parents had a hot tub the band would use after returning on tours, and one time he was looking forward to it and said he felt like a “hurt bird.”

1348 is referring to the year the black plague started.

Educated Guess is about Ambien IIRC

Yoga pants is in reference to the band members being creepy and changing the name of a fan named song.

Feel like almost all of the lyrics are too vague to make any sense out of. It’s certainly refreshing when they have songs with a clearer story or lyrical concept

Chicago is about friendship

“Had you thought about it?
Could you live without it?
'Cause it’s all about you in the end

I’ve never been able to figure out the meaning behind the lyrics of Nothing Too Fancy. Anyone got an idea what they are trying to say there?

I think it’s an allegory of the imperfection of humanity.

“Who could deny that pull.”

Push the Pig and Intentions Clear are also snow references

Is the very beginning to Ringo, “with the crack of a whip”, about ripping a balloon?