Each member just posted an individual photo on their own respective social channels: 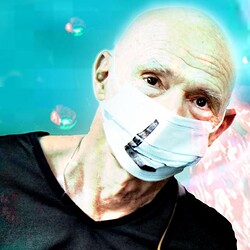 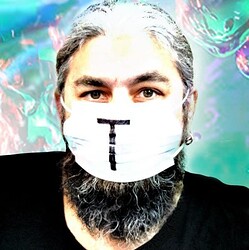 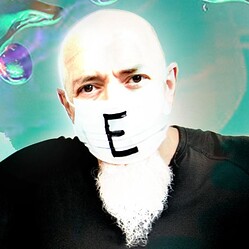 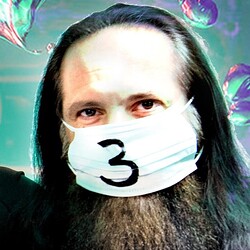 Didn’t know any of this existed. Thanks bort

Wow this is really great news! Has the relationship with Portnoy and the rest of the DT guys healed? Don’t really know the details of what happened but assumed he didn’t leave on the best terms.

Hes always been fine with Jordan and JP. Its his relationship with James that will never get better. Ive also heard Myung isn’t the biggest fan of him either.

Idk I used to hold out for a reunion, but it’s not happnin. Plus, James sounds like total shit outside of the studio these days anyway so it is what it is. Dream Theater will always be absolutely engrained in my DNA and I could never say enough how much that band means to me.

Fucking stoked for more LTE though. These albums are always absolute bar-setters when it comes to great instrumental prog/fusion rock

I didn’t read much into it, but aren’t DT currently writing/recording an album and forgot to to invite james?

Im not sure, I don’t follow them close enough these days. I haven’t personally heard any talk of a new album just yet. Either way though, sounds about right. They know it’s just a rock and a hard place situation bc they’re not going to get a new vocalist, but they also absolutely should not stop touring bc of him.

Thanks for filling me in dude, and glad he still is tight with John. Should make for a really killer prog album as I’m sure they are excited to be recording together again. DT was a big part of my life 04-08, Gigantour 05 headlining with Megadeth is still one of my favorite concerts.

Portnoy playing on JP’s new solo album gave me hope this was in the cards. So glad it’s reality. I still bust out some LTE from time to time.

Wowza. Many in my DT fan circles like it more than DT themselves. Get that loser LaBrie outta the band.

You’re in for a treat! 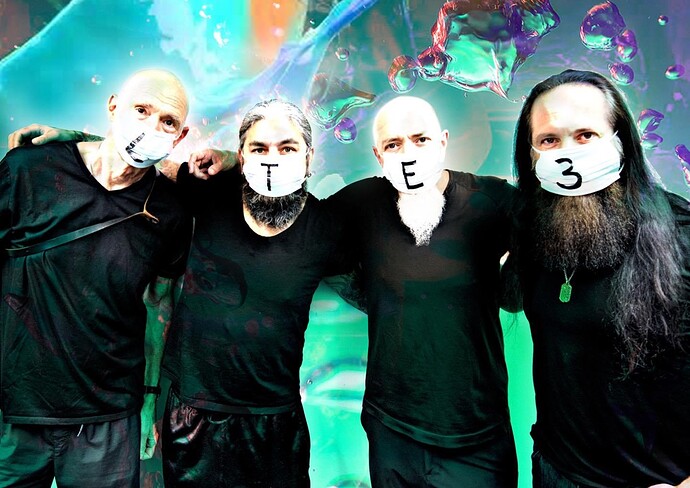