Used to bump this all the time. Y’all remember DatPiff?! 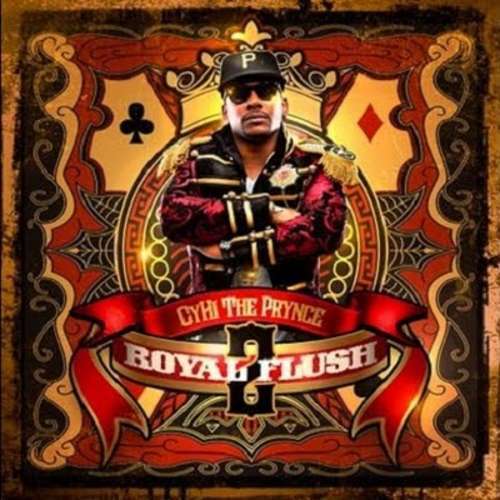 datpiff was my shit. its insane how antiquated it is now.
run the jewels dropped a new song last night. i dug it a lot.
gambino put out a super meh new project. his singing direction aint for me.
havent listened to the weeknd yet, but terrence said it whips.
been in love with earthgang of late. dababy too.

Earthgang is the jam. I also rep DaBaby hard. Charlotte, NC raise up. The Dreamville albums are so fire…especially 3.

New Weeknd definitely slaps. Wasn’t super hype on the drop after I heard all the singles, but the album gets better with every listen. Super dark, synthy Stranger Things vibes.

DatPiff is the only place I could find that old Cyhi mixtape. I’m really surprised that dude never blew the fuck up

i love hiphop, but the Yeezy/Drake era definitely left me behind and i never caught up. i’m too old to know what the good underground stuff is, but there are a few recent-ish mainstream folks that i like. probably my favorite personality in hip hop right now is 2Chainz. dude is hilarious and this has to be one of the best videos of the last ten years or so… 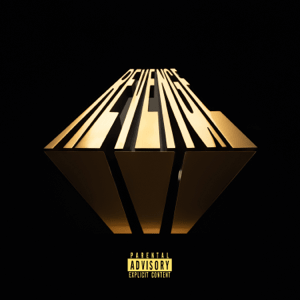 Revenge of the Dreamers 3
Album slaps so hard

nice rec. would love to hear this thump on a big PA. been listening to this guy a lot lately. his flow doesn’t vary much from track to track, but his stories are great…

punken, maxo’s 2018 release was my favorite album of that year. dude is an immensely talented writer, even if his technical skill is only so-so.
if you were around on the last bort, i never shut up about him.

Literally wrote an essay about the track ‘Grannies’ - if I can dig it up, I will. Trying to get it published though, lol.

ha! nice, i’d love to read it. that track is great.

Yeah Maxo is sick with the pen. It’s hard for me to get into him because the flow is non-existent. On the other hand Big K.R.I.T’s new album is solid. Really dig that dude. One of the best hip hop shows I’ve seen 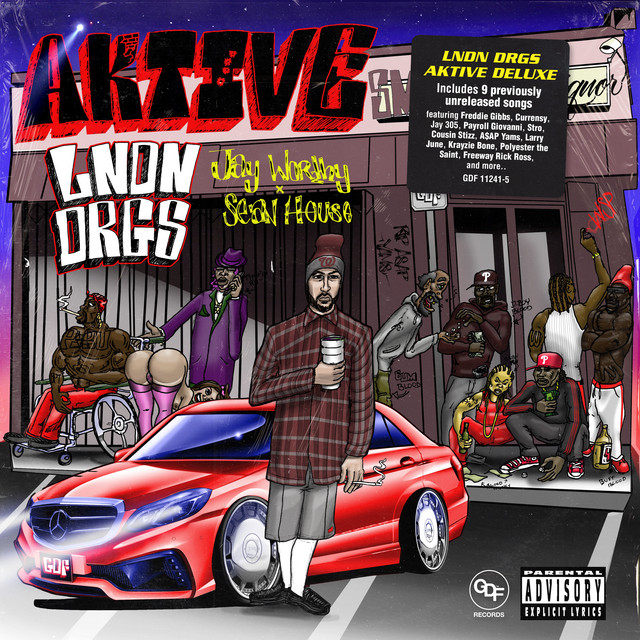 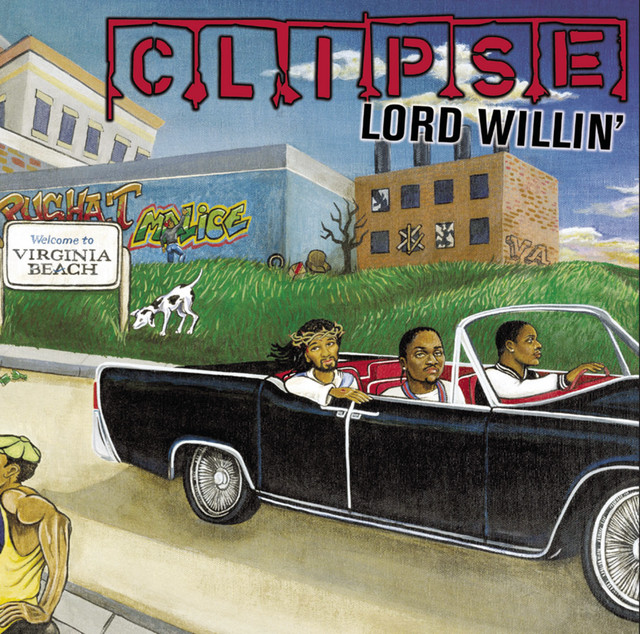 Lord Willin', an album by Clipse on Spotify

One of the all time best, man…

It’s such a good album.

this is what i grew up on…

this is hip hop…

ALL-AMERIKKKAN BADA$$ is a dope album. So many powerful songs and lyrics. The last verse of the song Amerikkkan Idol really stuck with me.

What the government is doing to most our people is
Downright evil but not surprising, that’s for certain
Under the conflict of propaganda, I believe simply trying to slander
Start a Civil War within the USA amongst black and white and those elite
They are simply pushing us to our limit so that we can all get together and get with it
They want us to rebel, so that it makes easier for them to kill us and put us in jails
Alton Sterlings are happening every day in this country and around the world
The scary part, boys and girls, is most of these stories
Don’t make it to the news and reach mass consciousness
It is for sure time that we as a people stand up for
Acknowledgement and accomplishment of what we call human rights
It is time to rebel, better yet, raise hell
I just want everyone to be cautious about how they go about it
Because this is all part of the government’s plan they been plottin’
They’re literally begging for this to happen
So they can kill us off using uprising and rebellion as an excuse in a timely fashion
The cancerous foods, the chemical warfare
Economic suffering is not working fast enough
There are many steps ahead of us and manifesting the future that they want
We have to work together, not only rattling them
On a physical plane but to outsmart them
On an intellectual mental level the same
As black men, I think our gangs need to do a better
Job at protecting us, the people, our communities
And not assisting in destroying them brutally
It’s time to even the score
‘Cause who do we call when the police break the law
We are so quick to pick up a gun and kill one another
But not quick enough to pick it up and protect each other
The code words to killin’ a black man by police is “He’s got a gun”
Damned if he do, damned if he don’t, damned if he runs
Or what about them, them murderers got it
We need solutions, you better start plotting now
It’s always been clear that they don’t value our lives
My people been suffering way too long, and I’m tired of singing the same old song
People acting like this shit isn’t happening, it’s downright wrong
Justice won’t be served by a hashtag, and that’s the very reason I ask that
What are we to do? We’re scattered around
With no clue of this ugly truth
All we know is who they ridiculed and who gets minisculed
Time to wake the fuck up and do our own research
And not form opinions based on just what we’ve heard
Ameri-k-k-k-a is force feeding you lies down your throats with a silver spoon
And eventually, we’ll all be doomed
Real, real, real soon 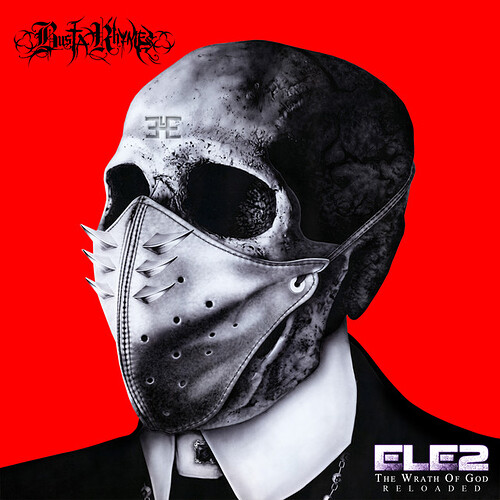 Extinction Level Event 2: The Wrath of God (Reloaded), an album by Busta Rhymes on Spotify

Almost posted this in the “What are you listening to?” thread. But the janky thread needed a bump.

Let’s do bumps and talk hip hop. What’s that new new I should be listening to?

new goodie mob is doing it for me