What are we feeling?

Personally, I’d like to see Denver start hosting Halloween again. Mission Ballroom is open for Halloween still so would be cool if they announced a return to Denver for Halloween (after 14 years when they debuted The Floor) during the Red Rocks run.

Riverside Milwaukee gets my vote…great place

Only place Halloween should be, since they won’t play NYE there.

The Anthem in DC has to be in play, right? Wasn’t it supposed to be Halloween there in 2020?

I would travel for that. As long as it is three nights in a major city I am planning on going. Otherwise I’ll try my luck in Vegas.

Just got word from my inside source, “MS”

UM is doing “a night at the drive inn” as their costume and makes their triumphant return to SpookCreep Stadium, with scary movies playing in the screen behind them.

You heard it here first

Well, Lotus just announced two nights in Colorado for Halloween so unless we get the Mission Ballroom I could see NYE returning to Denver.

I’d travel to the Nation’s capital for some UM. Been 11 years since I last stepped foot inside DC.

The Anthem (assuming that’s where they’d play) is such a dope new venue too. Saw JRAD there a couple years back and it was incredible.

Doubt UM packs that place out like JRAD did, but it’d still be cool to see them there.

Anthem was such a cool place for a Halloween show. 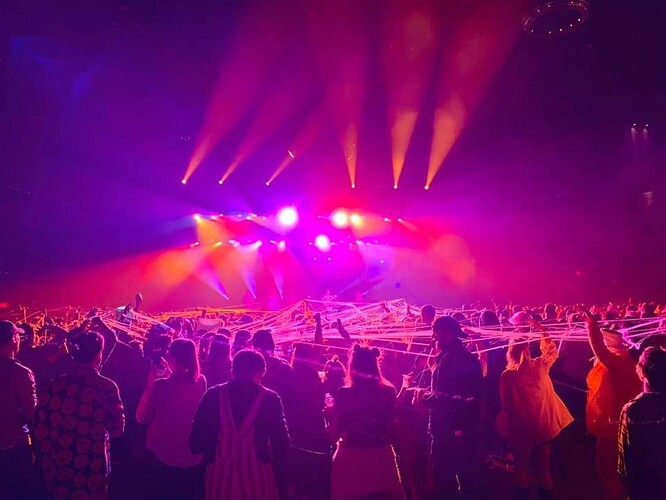 I’m a big Police fan so I was all about that show.

Funny story, pre show conversations with neighbors and the guy standing next to me was at his first show, didn’t know anything about the band, but liked what he had heard previously and bought a ticket. I promptly forgot about him until near the end of first set (Message in a Bottle). He turned to me with a genuinely confused/upset look and asked me “Why the fuck are they playing all these Police covers? What the fuck is going on?”

Gotta love a new fan not hip to UM’s idiosyncrasies.

Reminds me of when I introduced my “wife” to UM. She looked them up on YouTube and the first video she saw was Dick in a Box from 2006 NYE (this was back in 2008). She was really confused, especially since she didn’t know the SNL skit.

Fortunately they made Zonkey for this very purpose

Fantastic night, called the Fuzz preshow, seemed like a lock. Dump City was the business

Dump was JOTN. I really would have preferred a full Fir instead of Fuzz though. Never really liked Fuzz.

That’s one of the better UM shows in (my) recent memory. I remember the OB being really good as well. Hurt not to being able to attend. Having young kids is just a wee bit of a conflict for Halloween shows.

Love the Anthem. Although, if its sold out, it gets packed AF on the floor and it’s huge, so getting brews or bathroom breaks is a PITA. Next time, I’ll probably splurge for the first couple rows of the mezz.

Not going to be Mission Ballroom for Halloween 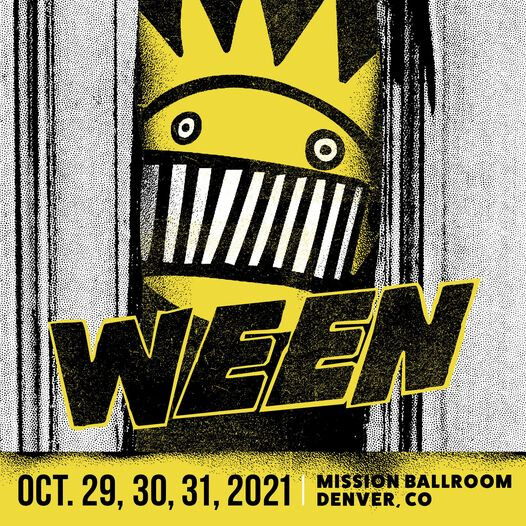