Stoked for this Blu-Ray!

Distant Memories - Live In London is our first live release since 2014’s Breaking the Fourth Wall. The new live release will be available in various configurations including digital only, a 3-CD and 2 DVD multibox, a 3-CD and 2 Blu-Ray digipak with slipcase, a limited deluxe 3-CD + 2 Blu-Ray + 2 DVD Artbook and a limited 4-LP and 3-CD box set. The video components will also feature a Behind The Scenes look at the band as we prepare for the shows!
The tracklisting for Distant Memories – Live In London is: 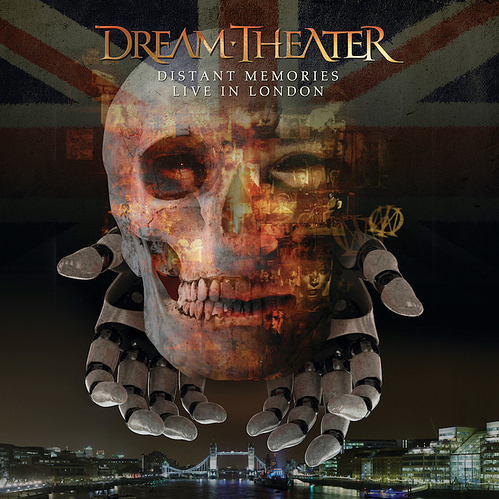 Just continuing to try to wipe Mike Portnoy from memory. They already had this DVD from like 2000 playing all of Scenes.

oooof very true. Im a huge MP fanboy and i didnt even really think about it like that. Either way, was super cool to see MP on Petrucci’s new solo album at least. Id be totally shocked if there wasnt a new LTE album released within the next 5 years or so as well.

Kinda surprised i didnt think about the fact that theyve essentially already released this. Scenes from New York is by far my favorite live DT DVD, and honestly might be in my top 10 of all time.

Live at the Budokan is pretty sick too.

Petrucci and Portnoy still bring bros does give me slight hope for another LTE.

I honestly stopped paying as much attention to DT when Portnoy left.

Train of Thought was one of the most influential albums for me in high school.

Absolutely am with you on all of that but i did give Distance Over Time a fighting chance and I can promise you from Barstool Warrior on is some really solid Dream Theater thats worth checking out. Every other mangini era album is pretty trash imo but DoT almost reaches excellent

The self titled album has some good stuff. Enigma Machine rips.

I’ll check that out. Thanks for the rec 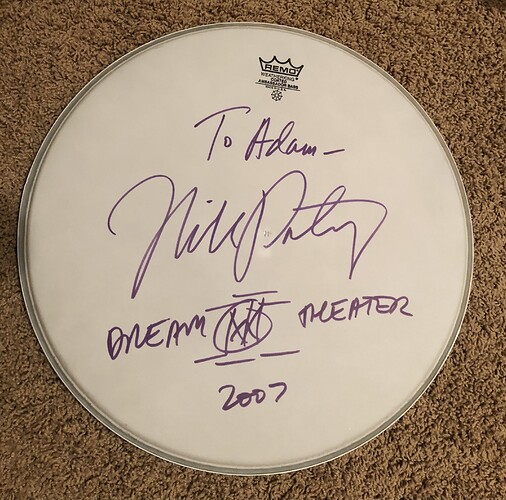 Feel like people will appreciate one of my favorite pieces of memorability in here.

I’m jamming out to my prog playlist right now and every time this song comes on I have to stop what I’m doing and air drum the intro. Dangerous while driving. 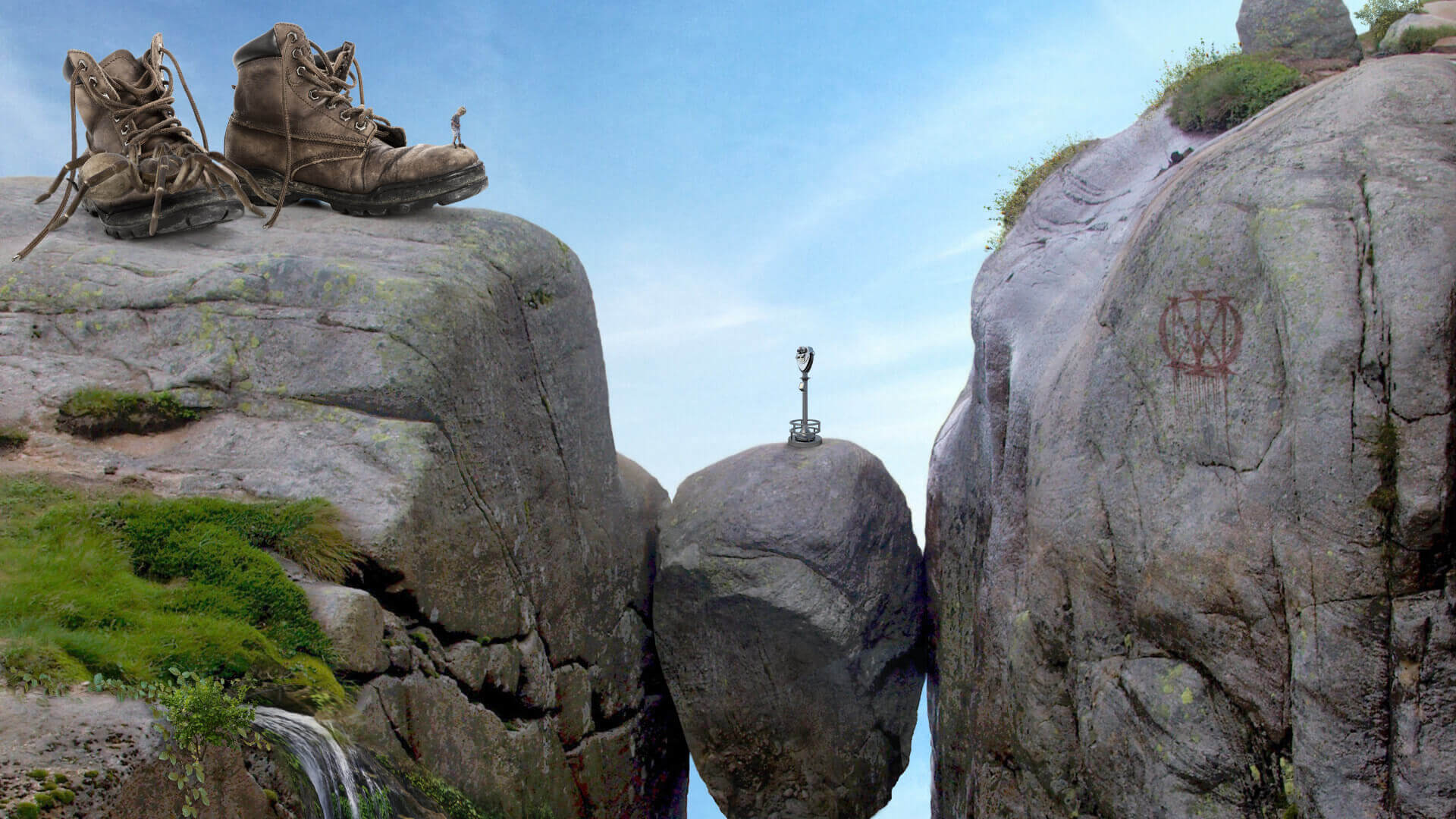 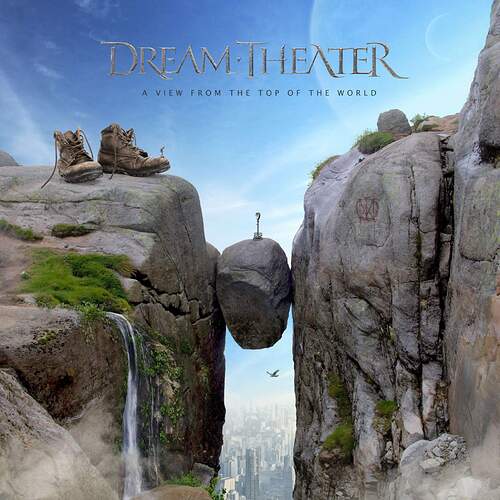 Excited for this just bc of how good Distance Over Time was, but from reading the press release, it sounds like this was a pandemic record. Most (if not, everyone) was in their own space doing writing sessions/sharing ideas via Zoom. So im cautiously optimistic based on that. DoT was jammed and written while they were all basically living together at their studio (or was it Bear Tracks?) and I always feel that’s when theyre writing at their best.

Live at Luna Park blu-ray is only $3.95 on HamiltonBook.com 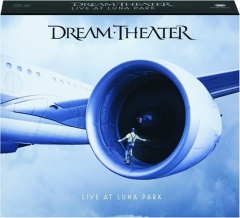 Filmed in Buenos Aires during 2011-2012's "A Dramatic Tour of Events," this fierce live show captures one of metal's most epic modern bands at their peak. Includes a Blu-ray of the show, plus three CDs featuring performances of Bridges in the Sky;...

Never really had any interest to watch DT play some of these songs with Mangini, but for 4 bucks, ill check it out

That album is trash.

I stood on that rock once. Was a little scary 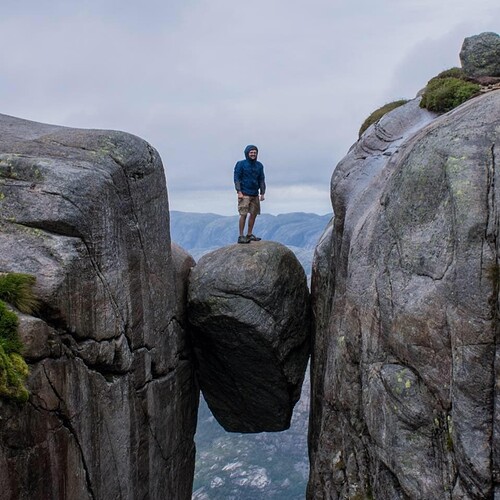 track times for the new album is very promising imo:

really dig the first single too. although i’m a huge noob.

They just need to get rid of LaBrie already. DT is dope when he’s not singing.