yeah, back in the good ole days when Billy would accept when you offered him a line.

Listen, I’m just trying to get ahead of the curve and be jaded on Billy before everybody else. Now that he added a fiddle player it seems like the perfect time.

like I said, I’m not doubting him. I’m just thinking about the GSBG run where they played hot as shit for 3 sets and then the fell flat as fuck for the final hour and 45 minutes. I’m just curious and would like to experience it firsthand, it’s a lot different than Billy picking at a cottage in Kalamazoo after a show

Do we know that billy is doing 3 sets for NYE?

The hater inside me wants to blame Greensky but who knows.

yeah it was was all 9 of them though so we’ll never really know outside of instinctually blaming Anders.

@DiabetesCOLE not sure, haven’t seen word one way or the other

If there’s one thing Anders can do well it’s having the stamina to never, stop playing. Never

I’ll reach out to some friends up in the cities

Friends finally confirmed with me so disregard
Sorry for making you reach out to people.

No worries brobrah. You leaving for Iceland tonight?

Yo anybody have an extra ticket to BMFS?

50 dollars little man, put that shit in my hand 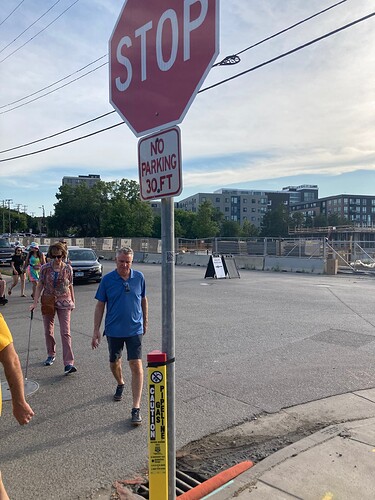 @DiabetesCOLE where you at dogg?

Just spent the past 3 days at Glacier NP and driving to Missoula now. I’m hearing rumors of Bob Weir sitting in tonight, I’m pretty sure he was already in Montana for that benefit with John Mayer. That would be unreal if true.

Him and mayer played a show last night. Would be hilarious if mayer sat in. The memes alone would be worth it

Pretty Daughter with Torrin from KD on vocals would be dope.

I think you got your wish last night. Royal is out due to family emergency. Had bassist from KD, then 2 more members up there for part of 2nd set (including pretty daughter). The shows this weekend should be interesting if Royal’s not back.

yeah, I’m anxiously awaiting these SBDs. They sing it so differently from each other so I’m real curious as to who sang and how it sounds.

looks like he pulled somebody from the crowd to play bass on the closing song of the first set. 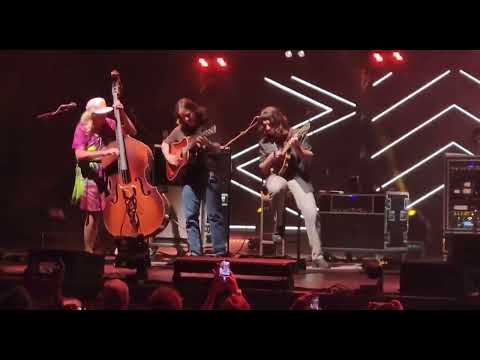