Post your favorite albums, artists and any good shows coming up in your area

Mainly made this to see if anyone has seen Kamasi Washington. He’s playing at a venue I hate (Calvin) but I’m still very inclined to see him.

Saw him and Herbie Hancock last fall. Would highly recommend. Kamasi put on a fantastic show.

I’ve been listening to a ton of Julian Lage lately.

Mainly made this to see if anyone has seen Kamasi Washington. He’s playing at a venue I hate (Calvin) but I’m still very inclined to see him.

it’s well worth the price of admission.

if you live anywhere near any of these cities, this is a must see band. without a doubt the best live band i’ve ever seen. progressive free jazz, just absolute masters. albums are much more complex, as in a live setting it’s strictly drums, upright bass and piano. shit is out there.

Every year I see some great live jazz, and every time I think to myself “I should really make an effort to get back into jazz in general” and then I immediately forget about it. Been sorta on the hunt for good new-ish big band stuff the last few years. Saw Wynton and the Lincoln Center Jazz Orch back in August and was thoroughly blown away.

Kamasi Washington is money. Also his keyboard player is out of this world.

Speaking of out of this world keyboard players, if you haven’t seen Hiromi Uehara live, have you even seen magic in person?

Kamasi is a fucking legend, go check him out every chance you can. There’s a show of his at the apollo on Amazon Prime. Its a bigger band than normal, but shits lit.

I also listen to Christian Scott and Makaya McCraven a whole bunch. Pioneer’s in the “out there” genre.

Julian Lage is fucking great. I saw him at an opera house last year, he also got pretty wierd with it for just having a trio. 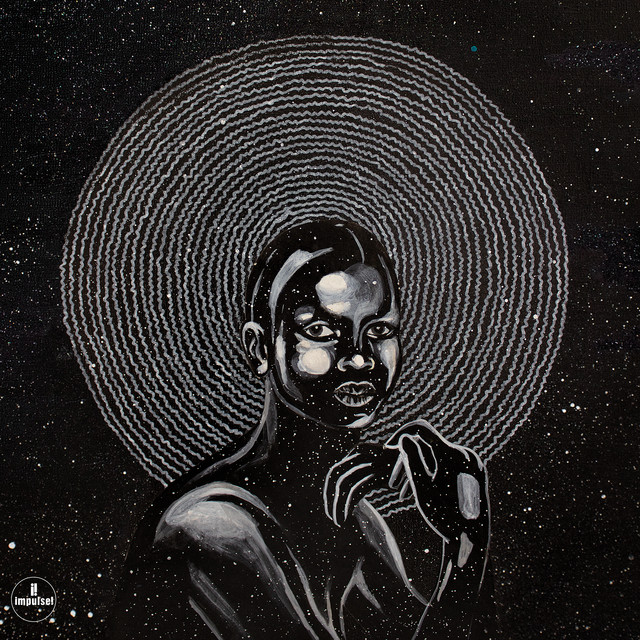 We Are Sent Here By History

We Are Sent Here By History, an album by Shabaka and the Ancestors on Spotify

New Miles doc on Netflix is pretty neat. That man slapped hard on his trumpet and his women.

Didn’t hear about that, I’ll check it out tnx 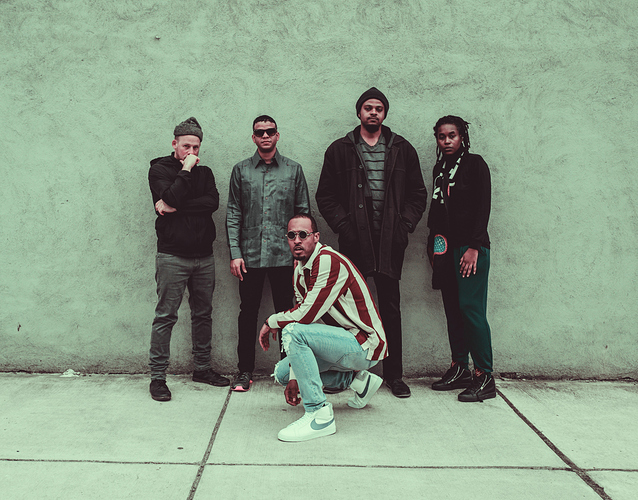 Irreversible Entanglements share their new album, Who Sent You? - The Wire

Errbody sleeping on this fusion act out of UK. 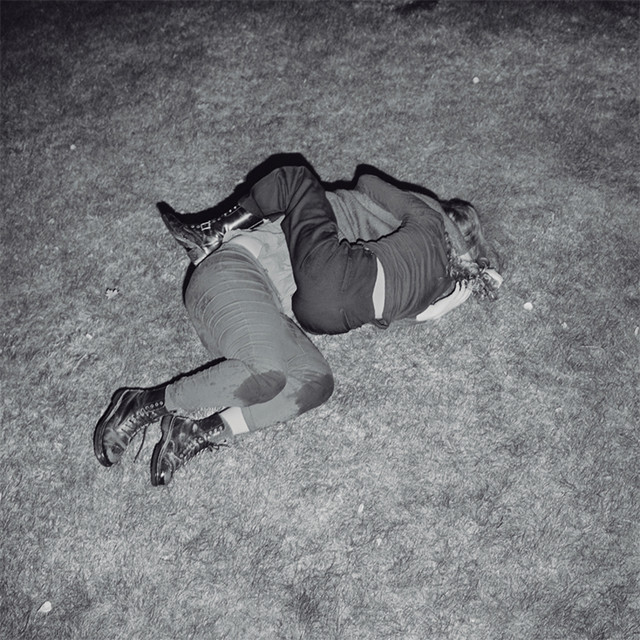 posting some reccs in here to link elsewhere:

chicago/london jazz:
angel bat dawid - the oracle
the comet is coming - trust in the lifeforce of the deep mystery
the comet is coming - the afterlife
jaimie branch - fly or die I & II
jeff parker - suite for max brown
jeff parker - the new breed
jeff parker - the relatives
jeremy cunningham - the weather up there
makaya mccraven - where we come from (chicagoxlondon mixtape)
makaya mccraven - universal beings
shabaka & the ancestors - wisdom of the elders
shabaka & the ancestors - we are sent here by history

Some of my favorite albums of the last few years I keep coming back to: 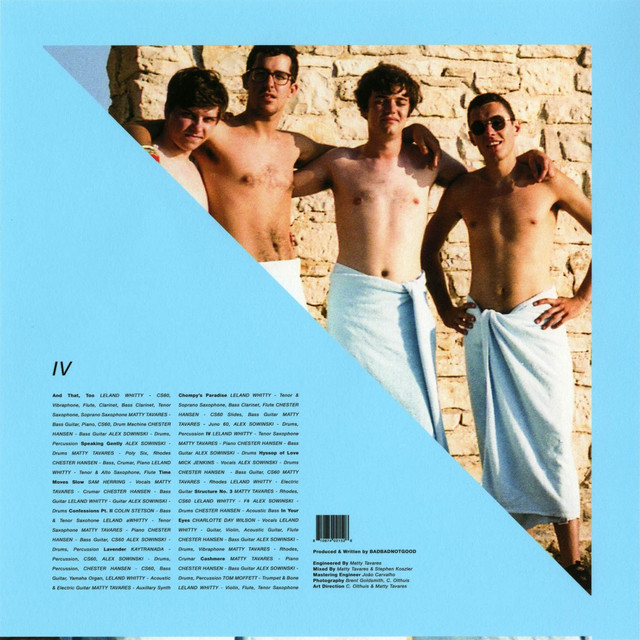 IV, an album by BADBADNOTGOOD on Spotify 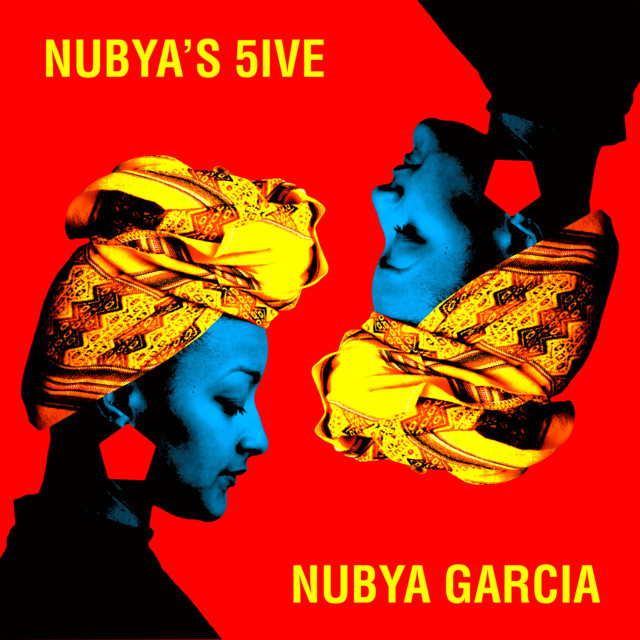 Nubya's 5ive, an album by Nubya Garcia on Spotify

And this one is a straight up classic study in group communication: 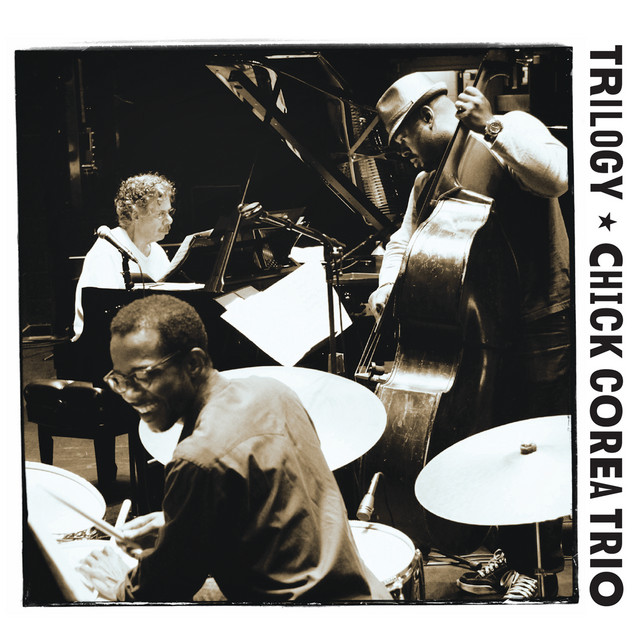 Trilogy, an album by Chick Corea Trio on Spotify

been meaning to dive into nubya’s work, thanks for the rec.

You got it! This one is a little more groove based than some of the other stuff I’ve heard, but as you can see by my choices that’s what I prefer