Anybody know how long the band gets to play? After being super disappointed in them getting covid’d out of their CA tour I don’t want to become even more jaded by spending 70 bucks just to wind up getting a 45 minute standardtown festie set.

You kind of answered your own question there. It’s going to be as standardtown as it gets based on who else is playing the fest

That said it seems weird they didn’t make some sort of small after party show happen.

Im pretty sure them hanging out with Sammy, Jason and Michael Anthony IS their idea of the afterparty.

For real though, im interested to see if there will be any sit-ins, outside of Jason. Id fucking love to see UM play a song with Michael Anthony

If you don’t want to be disappointed, don’t go to this. I don’t think I would even go to this if it was in my hometown.

If my dad wanted to go bad enough I would go, but that’s only way. Nothing on that list even remotely interests me.

I wouldn’t go anywhere near this fest. Bayliss will write the setlist and it will look something like this:

You forgot to include a Led Zeppelin cover with Kris on vocals and a Jason Bonham sit in.

I just imagine this being the worst type of crowd possible.

I forgot trey is the real red rocker. My bad

Ha, i wouldn’t go see TAB play a 60 minute set at that fest either

I feel so bad for my buddy who will probably be deployed the next time UM comes out west. He’s actually considering going to this.

I’d go to people watch and eat some fried food.

I wouldn’t touch this show with a 20ft pole. Even though I was insanely disappointed when west coast shows got canceled, and this show is maybe an hour and a half from me, it’s a fucking boomer fest being held in a maga safe haven. Like 90% of the antimask antivax bullshit in CA comes from that area of the state.

I’d go to people watch and eat some fried food.

Like 90% of the antimask antivax bullshit in CA comes from that area of the state.

Orange County is the worst. 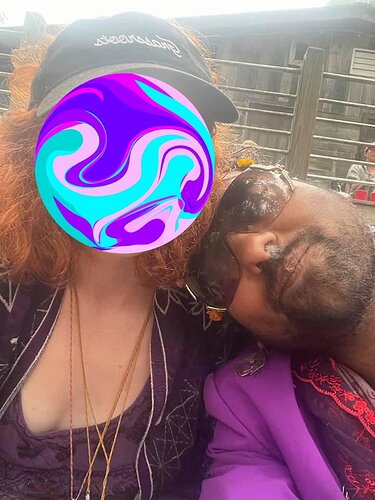