Tale of two sets. First set was one of the lamest sets I’ve seen in a good while, but second set was awesome. The pedal steel on GA was cool but it kind of neutered the improv slots. Strong ending though. Deeper did have improv but it was fairly aimless type 1 and ended with the band spending 3 minutes trying to stumble their way to Wife Soup.

2nd set started off hot with an A > B > A > C > A bounceback in Phil’s. Jake had a pre-planned funk riff ready to go for the A section, but the band patiently developed it and gradually moved to a heavy, chuggy “B” section and a more uplifting “C” section without anything feeling forced or rushed. Much Obliged was super interesting: standard MO dance jam > weird but cool as heck breakbeat dance jam > dark lyrical stew! Red Tape was one of the most polished sounding versions I’ve heard in awhile - Jake crushed the build back in. And then Plunger was a nice bonus surprise - the midsection had a rare Joel-led jam with a super epic , minor key riff that the band developed appropriately. Good times.

About 1000 people there, maybe. Definitely not sold out. Ended up being a perfect weather night - what a great place to see a show.

Oh, and Utopian Fir was completely standard. As in, BOTH sections of improv were skipped. That was bizarre and deflating, but thankfully the rest of the 2nd set made up for it.

Oh, and Utopian Fir was completely standard. As in, BOTH sections of improv were skipped. 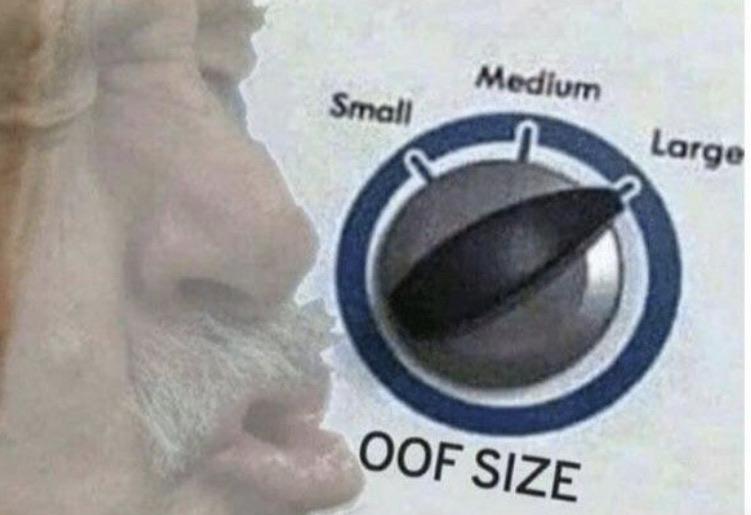 They could play both those songs at every show, I love them and the jams they usually produce.

Agree with the above. First set nothing special but second set was really good.

Fun was definitely had

Ts & Ps with those who have caught an improv-less Fir. I know what that feels like.

Joel must have been pissed. They even ADDED TWO songs to the second set.

The venue is fantastic. Sound down front was perfect, views up in back were beautiful. Super easy to get in and out.

Who is writing these setlists? The two shows were by no means bad (they were pretty much standard-good UM IMO) but the setlist writing is bizarre, seems like too many cooks in the kitchen writing the setlist. Utopian Fir > Little Gift? Huh?

look like stasik. writing something as stupid as sex metal on a setlist (night before) can only be one person

I will give them major credit for cutting Little Gift, but then they added 2 more songs… shoulda just stretched everything minus LG

My guess is the band didn’t truly intend to skip both jams in Utopian either so that also saved a bunch of time. Kris may have flubbed and done the drum intro to come back into the second half after Heart and Soul and forgot that it was just the wildcard slot and he needed to go back to the beginning section. Then Utopian was supposed to > LG, which would have probably involved a jam, but they did a hard stop and LG cut instead. The band conferenced after Peeps; it was clear they were deciding what to play on the fly. Good on them for doing a Plunger with a worthwhile jam - certainly wasn’t expecting a choice as good as that.

It was either going to be Plunger or Kitchen. Plunger was originally gonna have an ending jam and was changed right before the middle section to jam there 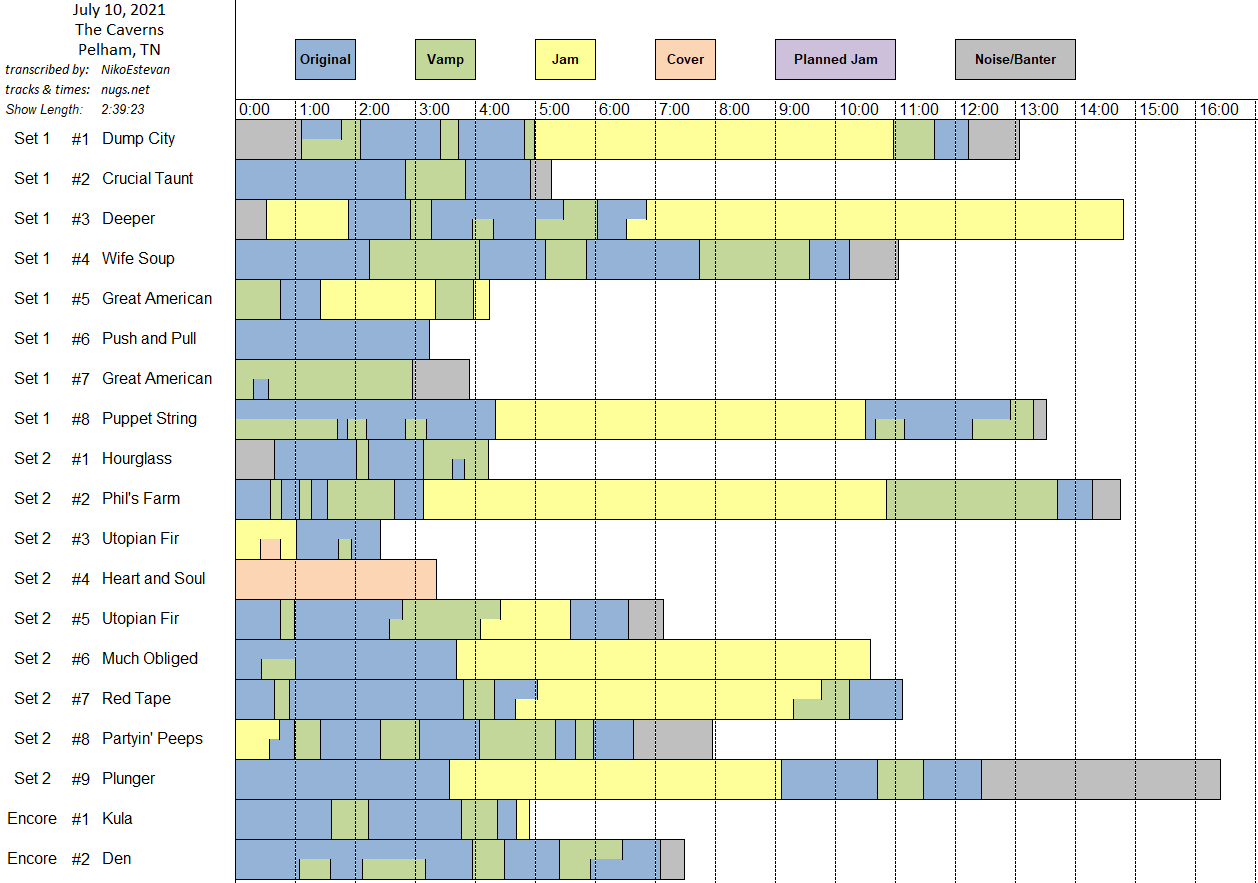 100% this. Between the two added songs and the really obvious wrong notes when they come out of the wildcard it’s definitely a missed cue. Also seems like they tried to patch it by taking the last type 1 jam slightly type 2 but abandoned it quickly…probably because they felt off their game from the earlier flub and didn’t think it was a good time to experiment with a new jam section.

Also I was super close to notating a Black Magic Woman jam in Red Tape, but after more review I’m gonna say it’s not close enough…only mentioning it in case someone else thinks they hear it too.