I remember there being a Wilco thread on the last Bort so I’m bringing it back.

I think Sky Blue Sky is currently my fav album. It used to be Yankee Hotel Foxtrot but lately I feel it is missing a little bit of grit. 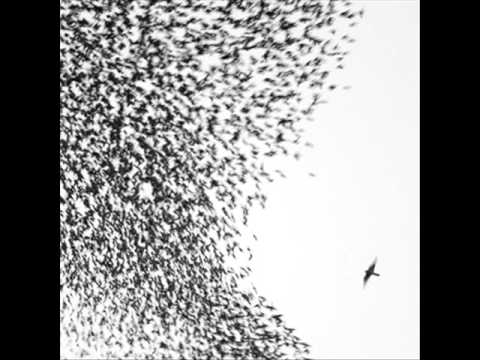 I love Wilco. My favorite records have always been Sky Blue Sky and A Ghost Is Born. I understand why everybody loves YHF but I’ve never loved the tone of that record.

Sky blue sky is a masterpiece.

Those albums are my two favorites as well. I also really enjoy The Whole Love and Sukeirae by Tweedy with Jeff Tweedy’s son on drums. The only time I’ve seen Wilco live was at Red Rocks in 2009. The show was amazing.

Sky Blue Sky is good but better than YHF or summerteeth?? No wai

Sky Blue Sky is one of the greatest albums of all time.

All aboard the SBS > YHF train

I randomly threw on Hate It Here off Sky Blue Sky the other day. Haven’t really paid attention to Wilco since then but they are playing two nights here this week at one of the nicer theaters in town and I kind of want to swing one.

They just upgraded the sound system there too so I’m eager to catch a show there soon. Haven’t been there in two years - Tycho show. 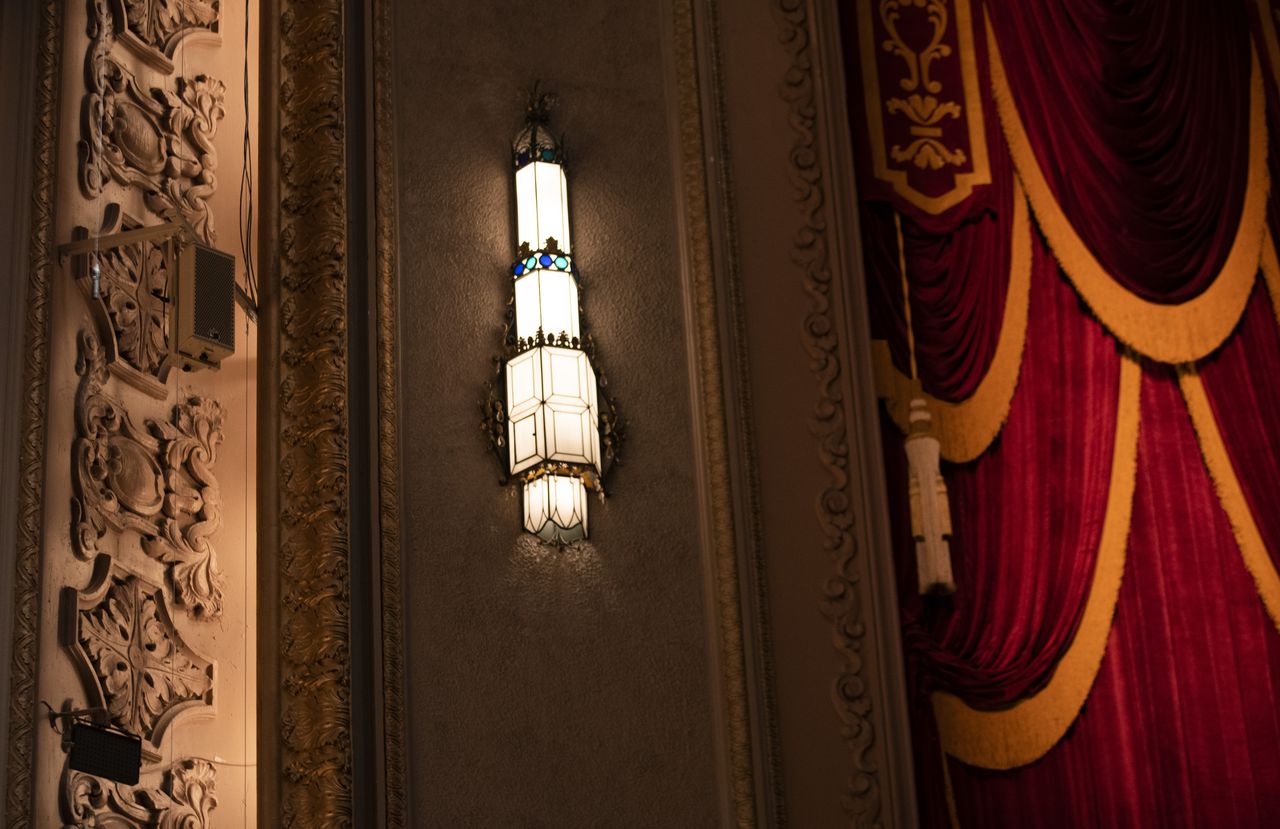 The hall has undergone a complete revamping of its acoustics.

Seriously what is the deal with all the Iceland destination runs lately? 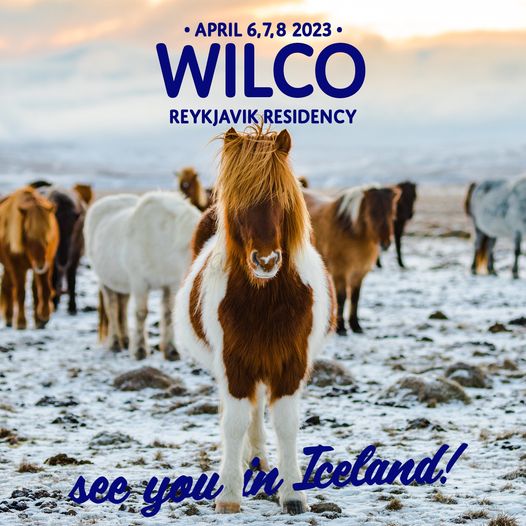 Also what a weird time of year to go to Iceland.

Idk man, I loved being there end of March. Weather was solid for the most part, not crazy swamped with tourist.

You’re just starting to get into the weird in-between season when ice caves are starting to be inaccessible and the time in the night to see the northern lights becomes shorter. But it’s not going to be warm and green yet.

I’d go to Iceland for Wilco if they promised to play different setlists every night. Last few years they’ve been more or less playing the same thing, even at multinight runs…

Holding out for the MMJ Iceland run

I’d be on a MMJ iceland run instantly

Last night ripped as usual. Guessing we’ll get 50% repeats tonight? It’s the only 2-nighter of the run, so hopefully they have some fun with it. Handshake, Company, and Impossible Germany better hit tonight.

Misunderstood
Cruel Country
Far, Far Away
I Am Trying To Break Your Heart
Hints
War on War
Cry All Day
Via Chicago
At Least That’s What You Said
Story To Tell
Whole Love
All Across the World
Born Alone
Ambulance
Sunken Treasure
Jesus Etc.
Love is Everywhere (Beware)
California Stars
A Lifetime To Find
Heavy Metal Drummer
Spiders

Red-Eyed and Blue
I Got You (At the End of the Century)
U.S. Blues

my folks and sister are going to the Wilco iceland shows. My dad isn’t a deadhead but by any means but there’s a few dead songs that he absolutely loves (US Blues, Hell in a Bucket, Cumberland, Casey…)

Really hope they play that for him.

also speaking of Iceland, how many repeats will they play? It looks like they had an identical setlist for all nights of a 3 night run at the chicago auditorium earlier this year.

I wish they played more SBS material. It’s like they actively avoid it. Except for Impossible Germany.

makes sense since it is a C tier wilco album