My first Denim show will have to wait as the 3/28 show has obviously been postponed. However with all of the bad news going on in today’s world, WD announced they will be working on a very cool project beginning on Wednesday:

All pre-orders receive an MP3 download of the finished album delivered by email on April 17th. Records will be lacquered, plated and pressed one week later by Gold Rush Vinyl in Austin, then shipped out to buyers. Expected delivery on or around May 6th. 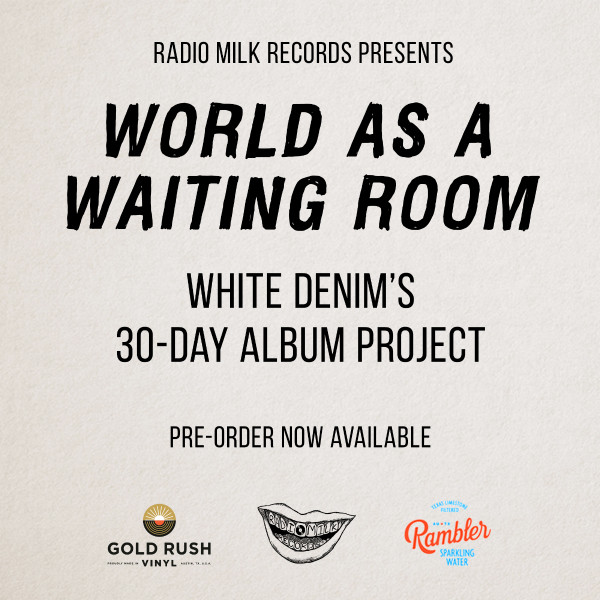 Sounds worth preordering to get access to those goodies.

These are strange, un-ideal times. But I’m looking forward to what bands come up with. Spafford’s idea of hosting streams of “live shows” from the studio is extremely intriguing.

This is pretty awesome. Would love other bands to do stuff like this

New album out Friday. Excited for some new music

Damnit, I forgot all about this project after I initially posted it. Did anyone preorder and check out some of the bonus content of the process?

I pre-ordered but didn’t look at any of the bonus stuff.

Been a while, listening to this today. That is all: 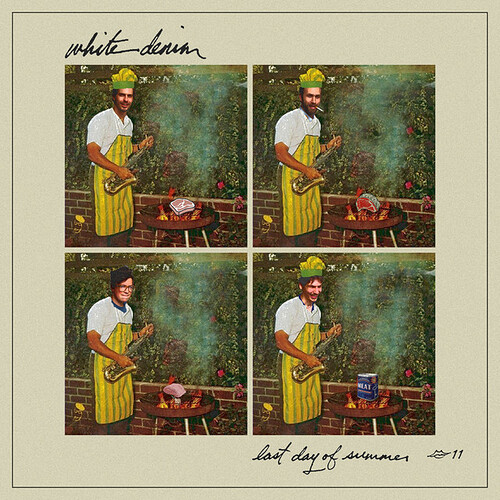 Tony Fatti is my jam.

I swear this band can do no wrong. Apparently, if you pre-order the vinyl of this release, there is a full album hiding in it: 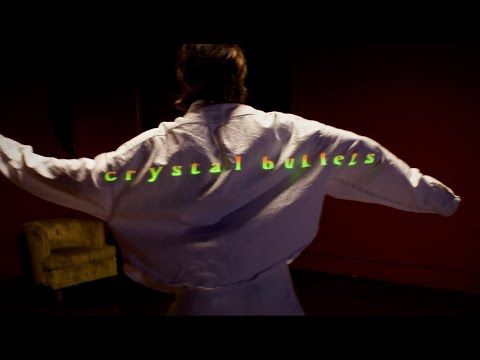 Eta: found confirmation. Very cool. Ordered that shit. Definitely initially passed because I didn’t see the reason to spend $20 on a vinyl with two tracks lol 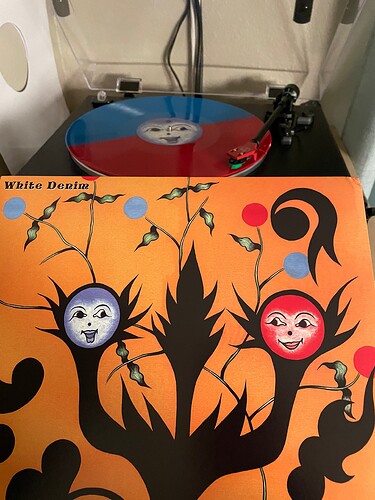 Is this the surprise album only available to Crystal Bullets pre-orders? How many songs?