Didn’t see the thread from the old B0rt where we can post news from twitter. Joel had something this morning: 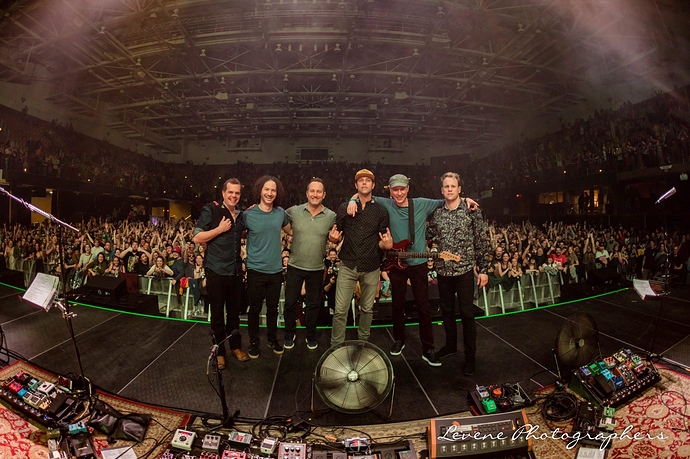 It was an incredible weekend, Asheville. Big @umphreysmcgee announcement coming tomorrow for you fine folks in the Southeast. What could it be? Photo: @dblevenephotos
FussyManDutch February 17, 2020, 8:06pm #2

From what I’m hearing its sounding like Ascend in Nashville is a lock. If that is the case I would imagine it would just be a one night show. Hoping for some other outdoor southeast dates early summer also

Bayliss will be in Charleston the night before for BaySik 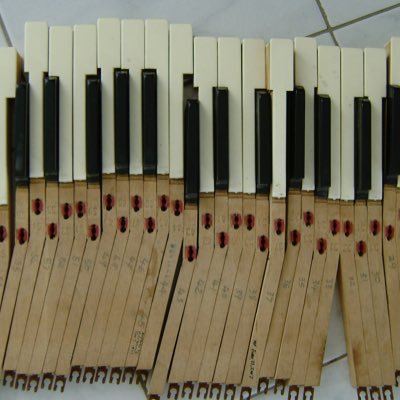 My guess for this is Ascend x 2, the same weekend as Forecastle.

Last year, they didn’t announce summer tour dates until mid-March. I’m assuming this is some SE festival, but would be over the moon if it involves some sort of Nashville/Knoxville run. Ascend is booked already July 18 (day after they play Forecastle)

Well, that’s the first time I’ve been wrong all day!

I feel like Ascend would need to be a weekend…just being such a large venue for them.

Yeah, you’re right. I was being a little facetious. Really looking forward to this announcement but it will probably be something that’s 10 hours away from me.

Too early to announce an Atlanta Halloween? 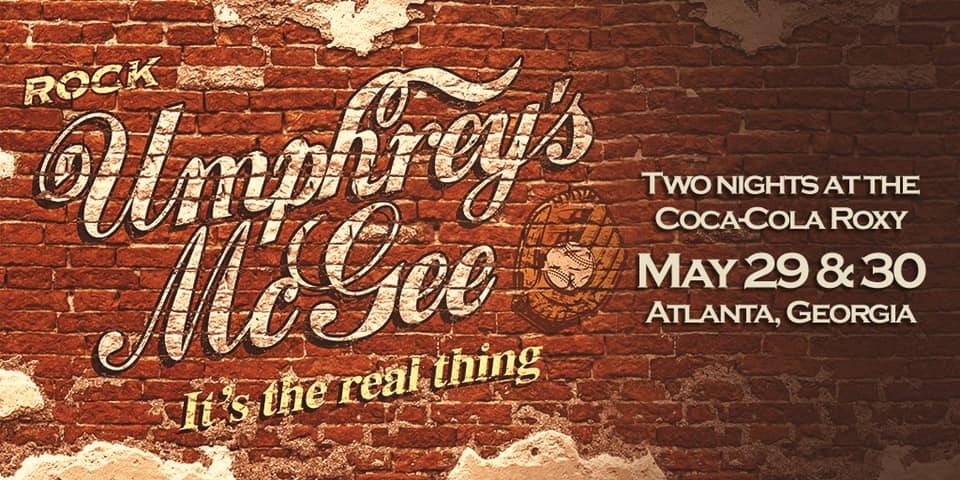 Looks pretty cool based on pictures.

Makes sense for them to make a return to ATL. It’s been awhile, if you don’t count Athens. Happy they continue to flood the SE with tour dates but I’m probably not making the trek from Nashville since Red Rocks is three weeks later.

Damn! Misses the Phillies in town by one weekend. Would have been a no brainer if those would have intersected.

Spafford late nights please and thanks

I don’t think they could have a game and concert on the same night. There’s only so much space within the Battery area, and only so much parking available.

Oh they have plenty of shows on the same nights as Braves games.

Hm I haven’t seen any shows there yet but I’ve been to a handful of games at the park and that seems like it would be a logistical nightmare.