Needs its own thread.

Suite at the Courtyard Rye is officially booked so getting HYPED.

I feel like there was some attendance chatter for this run in the shit talking thread when it was announced but don’t remember… anyone else still planning on this /can be convinced?

Gf and I are flying in!

We’re going to go exploring in Moab, and Crested Butte instead. Doesn’t look like there’s much to do in Port Chester unfortunately, so not trying to chill in suburbia for 3 days. Y’all have fun!

Except for seeing the best band on this planet

Literally why I havent been to the Cap yet. Was gonna make the trip this year. But I honestly have no interest in going anywhere near NYC, especially the burbs of NYC. The “wife” wants to take me to the Cap, she loves the venue. And I’m sure ill end up there at some point. But its soooo expensive and fuck the NE.

Moab is so tight

There’s some of the best rock climbing this side of the Mississippi about an hour north of the cap.

Pretty sure @kramm is gonna be there though 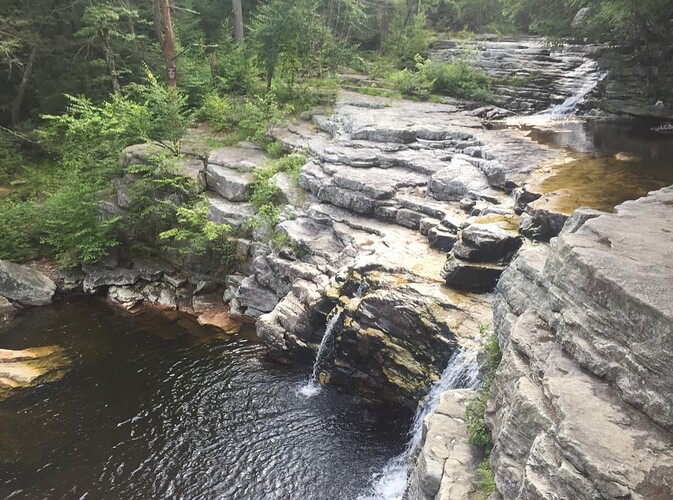 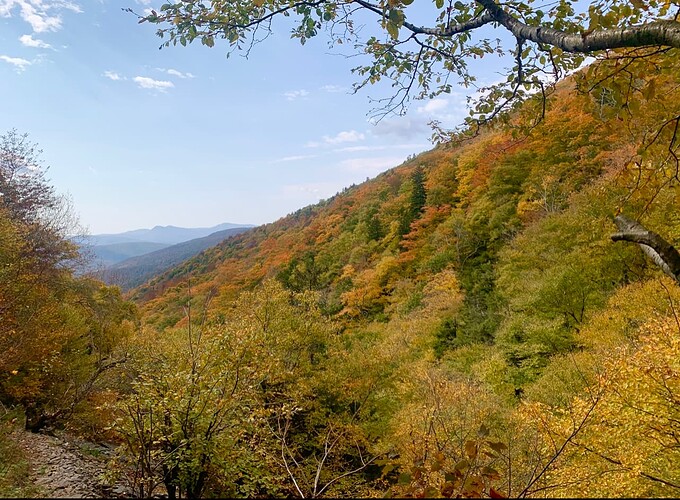 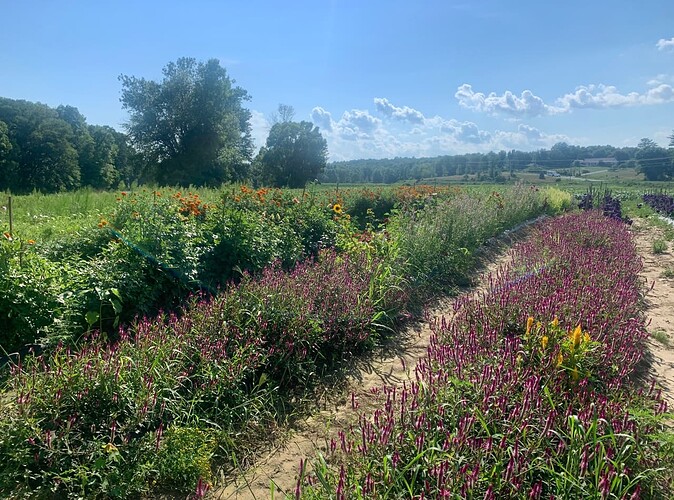 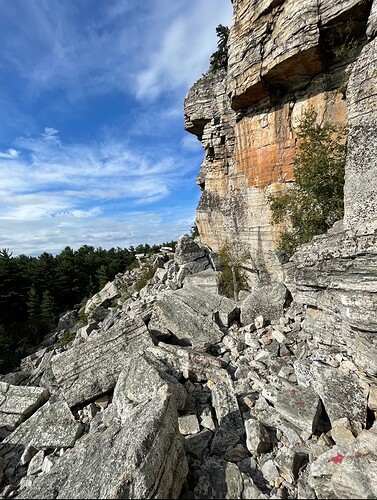 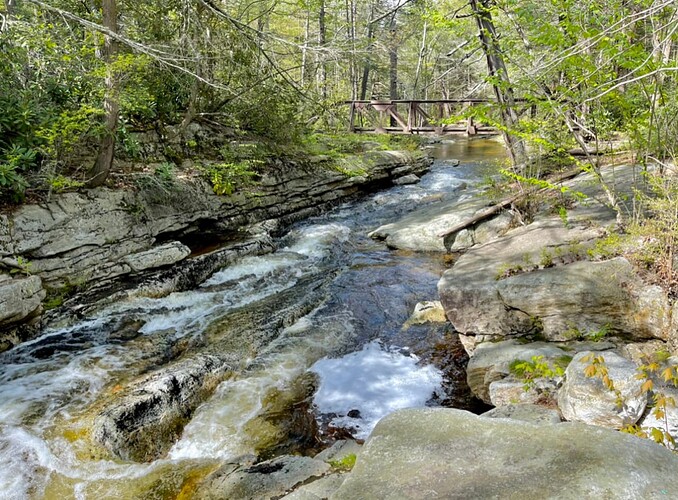 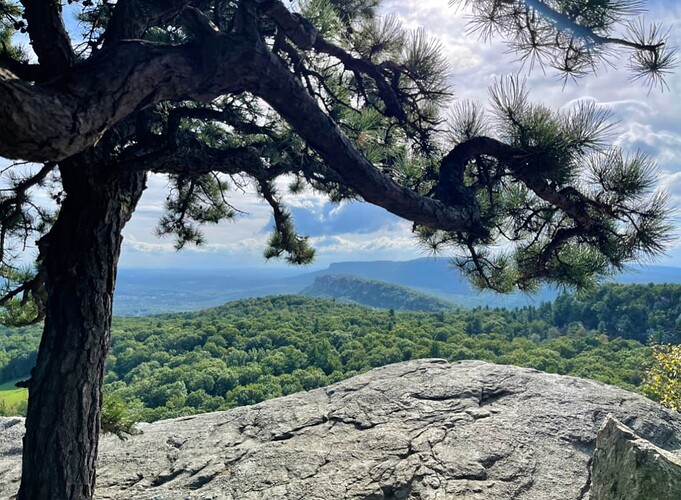 I’m such a Hudson Valley simp.

But like, there’s also Bear Mtn/Harriman State Park even closer to the cap. Plenty of options if nature is desired.

Me too. I can’t believe people say there is nothing to do. Now the brewery scene is popping off around here too. Plus the wooks always complain there’s nothing to do in PC yet when you hit a show in NYC with them all they do is sleep until 4pm in an apartment, eat the bare minimum of food and then get fucked up all night.

Also you’ve inspired me to dump a few gunk photos from this past fall. 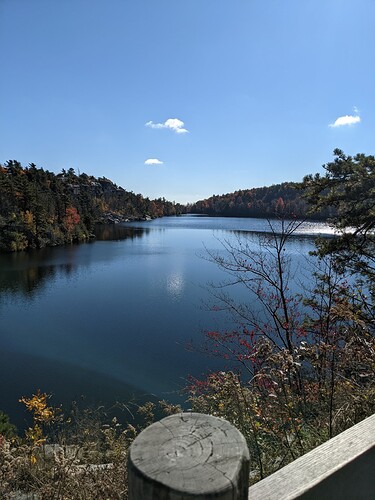 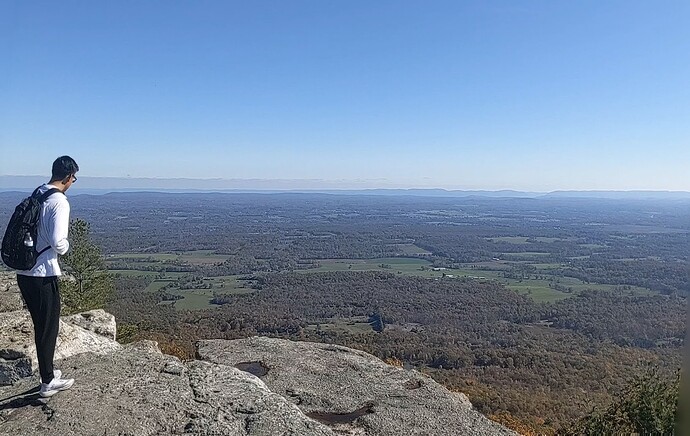 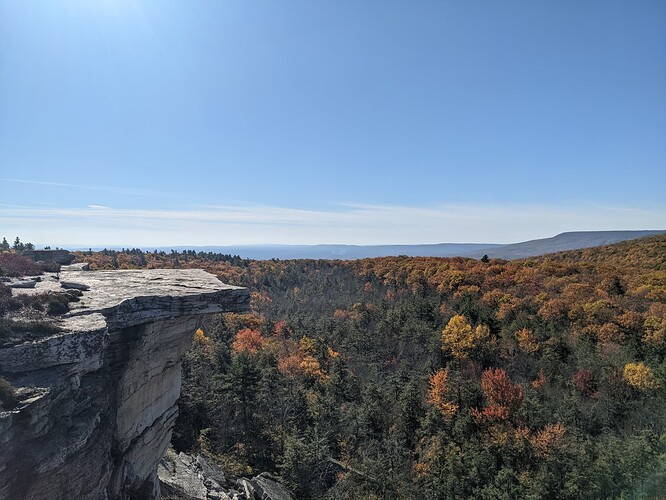 you guys know he lives in one of the most beautiful parts of the country right?

lol very accurate about the NYC hangs. Also its fucking expensive in NYC.
It may not have the Met but it’s such a balanced place b/w people and nature. Its wild how small but flourishing the music scene is there. Great way to get to know people, support art, and not break the bank. And NYC is a short ways away if theres ever anyone big who you want to see. I could go on forever.

so? I’m just here to gush about somewhere that I think is one of the most beautiful parts of the country

I’m not knocking peyote directly, just the typical complaint of this area that “there’s nothing to do”.

The northeast is hella stupid. No lobster roll, Dave Attell show or whale sighting will ever change that.