Hey all, just wanted to see who’s all going to be at the Vic show in August.

Also I was wondering if I could possibly crash down there, as I don’t really want to drive back to Waukesha after the show. But if I have to, not a big deal (I don’t party like I used to).

One more thing, I have a ‘06 Kia, so not very desirable, but Milwaukee has a problem right now with Kia’s being broken into / stolen. Should I be concerned about this in Chicago? Is there a secure lot near the Vic?

but Milwaukee has a problem right now with Kia’s being broken into / stolen.

@Zencer chicago isn’t the war zone it’s made out to be, you’re fine anywhere near the vic that isn’t permit parking. spothero is legit.

i’d offer a space to crash but you’re a stranger going to a jam band show so that like, ticks more than a few no’s on the clipboard. 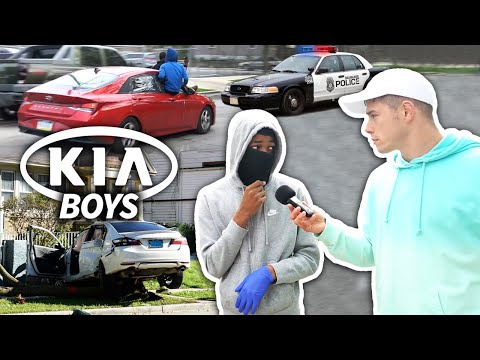 @Zencer i offered him a beej and he let me crash on his couch a couple months ago. It’s very, very small so you should be fine

My bro who lives in MKE sent me this awhile back.

Hyundai and Kia are working with local police to provide owners with steering-wheel locks, and Kia will make engine immobilizers standard on all 2022 models.

I may be going, but don’t know yet

I’ve seen stuff about Kia’s being targeted lately in the cities as well. They can go ahead and take my wife 2011 Kia Soul.

The KAPOK Boys and I will be there in full force.

Keepers And Protectors Of KIAs

i am not going to the umphrey’s mcgee performance on the 25th of august at the vic theatre in the city of chicago in the state of illinois, but i wish i was

i have never stolen a kia

Was not expecting Zencer to be such a good interviewer

Keepers And Protectors Of KIAs 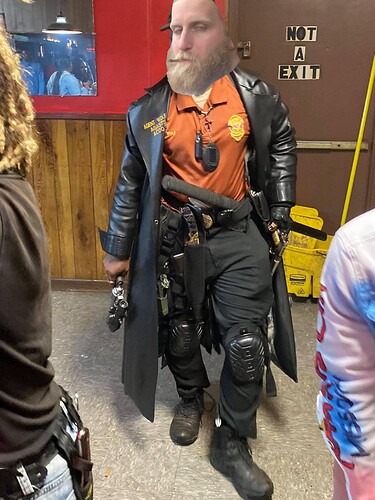 fucking DYING at this

fucken amazing. I actually had to step outside for a second I’m laughing so hard