This is a thread for the random Umphrey’s related things you come across. 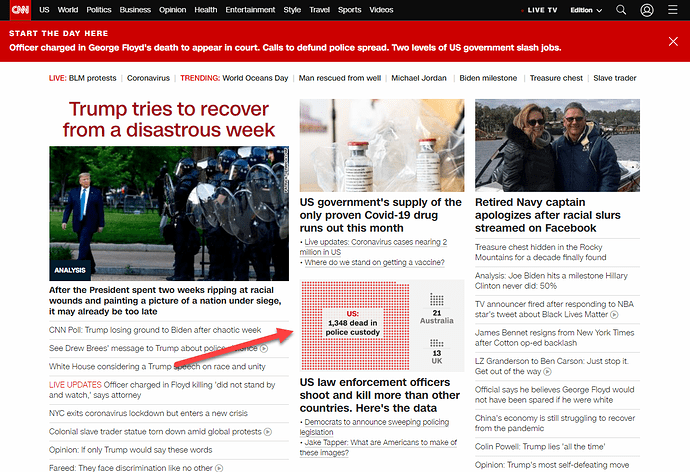 @myfarm heard Great American on the Portland PBS radio affiliate last week IIRC. Maybe not random acts of Umphrey’s but random none the less. Anybody care to add some more? Around the Horn, Late NIght with Jimmy Kimmel?..where else have they shown up.

That was the second time I’ve heard them on NPR. I also heard End of the Road a few years back

I walked into a dispensary a couple years ago to some Umphrey’s. I can’t even recall what was playing, Plunger maybe. I made small talk with the budtender about it but she obviously was only casually aware of who UM was. They must have Jam On or something. She had been on tour with dead and Co so that’s cool

I’ve heard Umphrey’s a bunch on Comcast Sportsnet when they are going back to/coming from a commercial break during Bulls games.

Little Gift was played during a Sunday Night Football game.

Uncle Wally was used on an episode of Alias 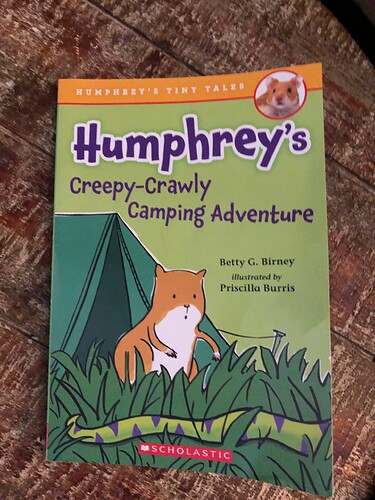