KC just announced a NA tour with the “Zappa Band”. The Zappa Band is comprised of former Zappa musicians and ZPZ musicians as well. 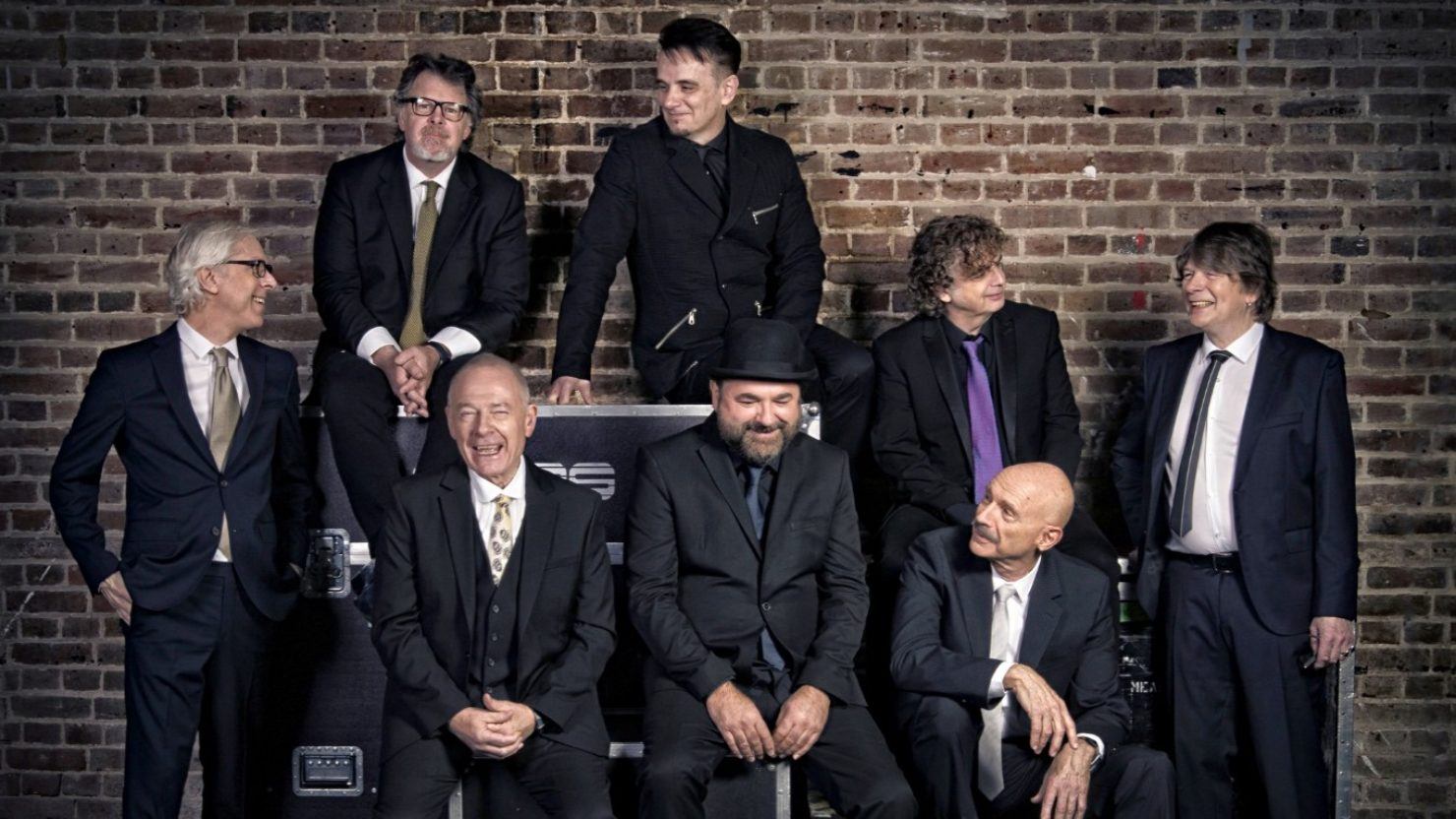 King Crimson and a band consisting of Frank Zappa and Zappa Plays Zappa alumni will embark on a six-week tour of North America this summer.

Great news. Hoping for a Denver date. They’ve come on the last couple tours so fingers are crossed.

What are the odds this one includes Belew?

It does not. He just posted some big thing telling people to stop asking him.

Excited about a co-bill with a Kennealy led Zappa project. Would love to see KC at the Wolf Trap (such an amazing venue) but will probably just hit their Boston/New England play.

Damn, I just read his post and it is definitely kind of sad. I’m sure so many people just badger Belew about KC all the time. For those who haven’t read it:

hey folks! just a word about “product confusion”. people are already asking me if I am part of the upcoming King Crimson/Zappa band tour.

let’s please understand something: I am not in King Crimson. I haven’t been for many years now. it was robert’s choice, not mine, but I am good with it until people point it out to me.

one example of “product confusion”: when I heard the words King Crimson/Zappa I immediately thought dweezil and robert would be touring together, or maybe the hologram Zappa would be there. not so. it’s the family trust zappa band that will be sharing the stage with King Crimson.

another example of “product confusion” is when people still think I am part of King Crimson.

this keeps happening. last year while I was touring with my own band many people insisted on asking if I would be part of the King Crimson 50th anniversary tour which was touring at the same time!!

so please don’t ask about it on this page. it hurts my feelings and only confuses things.

Really psyched about those dates. Boston plus another one or two for me.

Tour postponed until next year

Such a bummer but at least there is clarity about make up dates.

Maybe this will give them time to add a Denver date… one can be hopeful.

Haha. I saw one they did the other week of her dancing to Larks’ Tongues

That is so cute

Love that he is still wearing a vest and tie in his kitchen. Fripp is such a classy mofo.

His outfit plus his wife wearing mouse ears is the perfect amount of juxtaposition.

I have been watching all of their videos through the quarantine. It hilarious to see Toyahs spunky personality next to Fripp who seems to never show emotion. What a great couple.

I love this one: