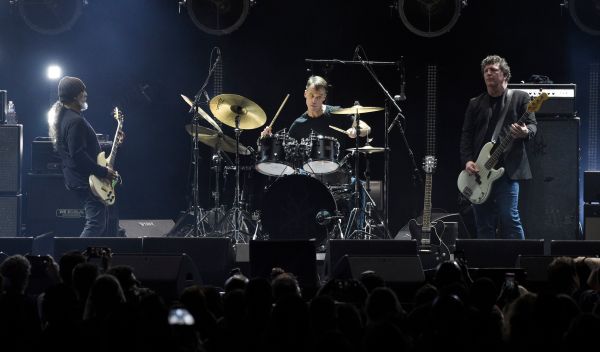 Shame that all of this is happening. Coming up on 3 years since he passed also

This is pretty unrelated

I listened to the first Audioslave album for the first time in a long time a few weeks ago. This album was bashed in it’s reviews, but is my favorite iteration of Chris Cornell. If anything, the album was a touch too long - they could have easily cut some of the fat out.

I think the tendency 15-20 years ago was to put 60-70 minutes worth of content onto an album…even if some of it was filler. I like that a lot of artists have gone to 40-45 minutes worth of stronger material. I think vinyl becoming more popular has helped with that

This song is my favorite

Audioslave never got the credit they deserved. The first album got bashed so hard I didn’t even listen to them until after the second album came out and realized they actually kick ass. I like all three albums but the first two are amazing and some of my favorite albums from the 2000 decade.

This song gets to me every time.

Cochise is one of my fav song intros. Wish I could have seen them live with Cornell

Was that album really bashed? I guess back in the day I didn’t pay attention to shit like that and never realized. I was in high school when the S/T album came out. It’s honestly probably one of my all-time top 5 most listened to albums. That album and RATM’s first album lived in my Jeep when I got my license. Basically listened to nothing else for a whole summer.

I definitely wasn’t listening to that sorta of music when it came out (I think I was like 10) but I love that first record. All the SG records are reaaaaally long, so I sorta expect it with Audioslave too.

I think it was because they recorded the album, broke up before ever playing a show or releasing the album, got back together, released the album. Their first album wasn’t taken that seriously IMO

One of my favorite songs of all time. Not sure why.

I’ve been listening to King Animal a lot recently. Bones of Birds and Halfway There are really great Cornell balads

The end of Rowing. So old school Soundgarden.

4 years since he passed 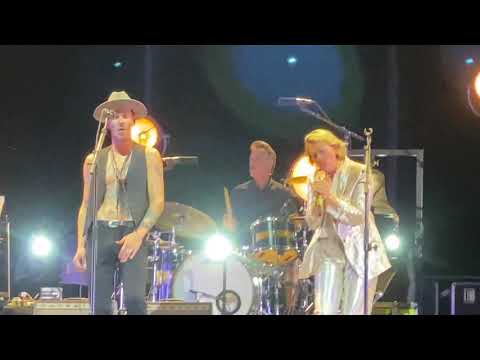 This was great. I wish I had figured out it was happening earlier than I did (around 11am that day) because I totally would’ve made a trip up for that show