Encore: In the Kitchen

Based on tweet times New Wings and Maybe Someday were standard, while Seasons and #5 got improv in addition to all the implied songs. Cool very random Rocker placement as well.

Show looks good, hopefully its uploaded to Nugs so I can listen tomorrow morning. Love Rocker…nice to see it pop up. #5 > OoO looks sweet as does that entire second set.

Damn was hoping for that Kabump on the stream tomorrow. Trying to pad those stats and I don’t think I’ve seen that one via stream yet. It’s great live though.

Second set has potential if the jams aren’t trash

#5 improv is implied at this point. I don’t think there’s been a standard version since 2014

I dig it. Promising setlist right after the album release. Good looking show

Surprised to see Rocker pop up again so soon

Love the Looks (JO) of this. Weird to see Rocker pop up. Would’ve loved to get that one off the list

Yeah that show was really hot fire. New Wings is as lame live as on the album.

Wappy was fucking unstoppable. Crowd was going nuts. Stasik’s bassline was fat as fuck. Playing in general was just so tight and dynamic. Lots of varied and interesting jams. The band and crowd were all having fun. Love hearing kabump. How have I seen rocker like 3+ times now?

The extras that were dropped… 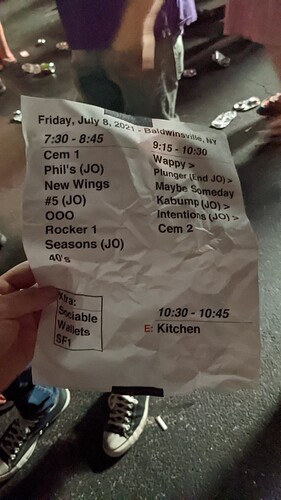 Does stream count for song stats?

Ya’ll are all out here shitting on our new album?!?! Fine, we’ll just play all of our bangers then 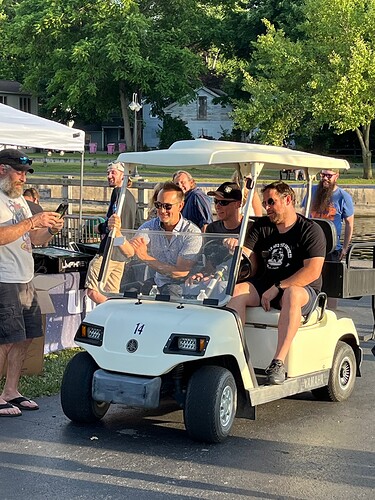