Wouldn’t mind a Booth like they played here in 2013…

That jam is amazing. Big favorite of mine from 2013

The one from STUM ter is incredible too.

Off to a good start. Dump, mitten, booth… I love in the black Fuck the haters

Texts from will say no jam in booth. Should i call him a liar?

There was a jam and it did leave typical Booth funk territory, but it wasn’t very long 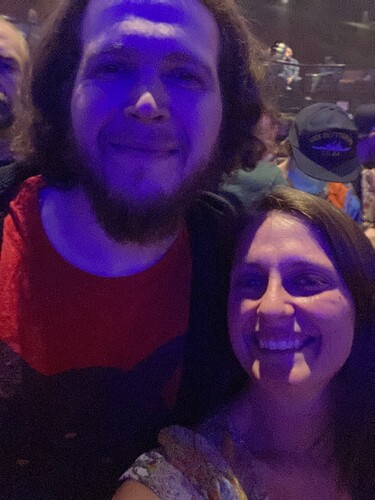 At least hes drinking. If he gets really drunk he’s a lot of fun. Find @WOLFpacker16 for him. Lol

Im trying to. I sent him like 5 texts and no response. Dude hates bubble baths

Pretty big Fir regardless. Didn’t even realize they are now playing The Empire State