1 year bump for easily the best show I’ve had the pleasure of seeing live since 2016. Hope IDM is a shoo-in for Hall of Fame. Look forward to relistening today and I encourage all of you to do the same!

Definitely in my top 5 going back to 2006. First set is perfection for my tastes. Prog-rock and jazz UM song selection with the deep exploratory jams.

this would be a good choice for tomorrow night. tourgigs recorded, right?

I can’t believe it’s been 2 years since this show. Such a simpler time in my life. Listening back to it is kinda depressing as it’s the first UM show I took my now ex-girlfriend to. Also hit Broadway hard after with a friend I hadn’t seen in 3 years.

This IDM is probably my favorite jam I’ve ever seen live (Knoxville ‘17 Higgins close runner up). The energy in the room was palpable (not to sound like KB). By far the most fun and memorable experience I’ve had at a show.

Even enjoyed the Roctopus encore.

Even enjoyed the Roctopus encore

Listening back to it is kinda depressing as it’s the first UM show I took my now ex-girlfriend to. 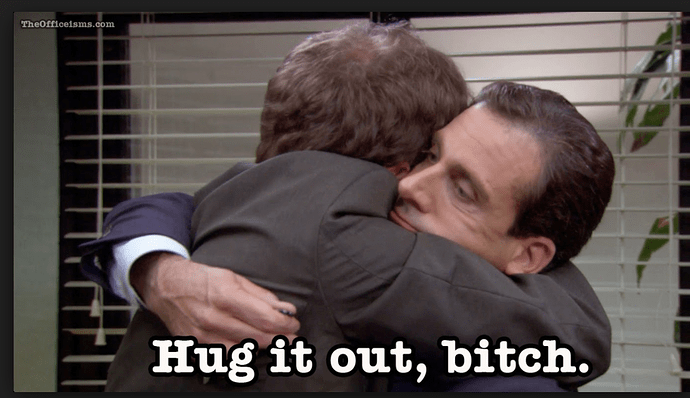 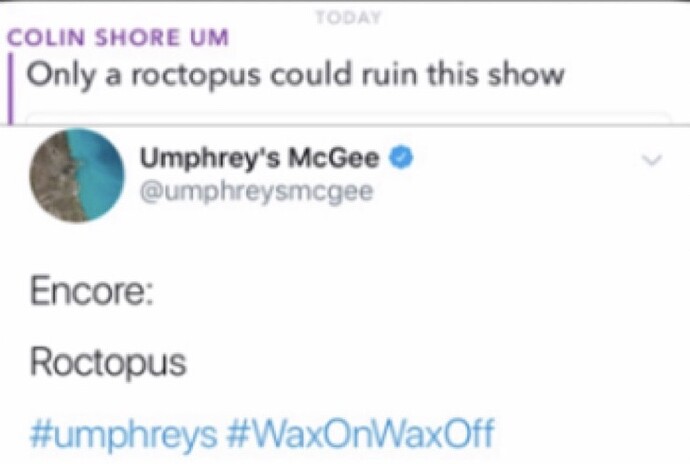 Red Tape jam super underrated from this show. There is some of that first jam feeling things out uncertainy and there aren’t many more satisfying moments in a UM show than the build up and drop back into the Red Tape ending IMO.