What would you pay for a non-drive in socially distant Umphrey's show?

Recently I have been hearing things. Besides that, I also caught wind of some socially distant outdoor venue show negotiations throwing around price points and capacities for some lower billed acts in the scene and it got me thinking…

…what would you pay per person for a socially distant outdoor Umphrey’s show with seating and max group size of six?

The first Bill Graham show raised $25,000 fairly quickly (I want to say it took two months and that was before the UMBowl pairing was announced) and was $250 a head for open bar, poster, setlist influence, and a show with all your friends (max 200).

20% capacity at a 2,000 person venue is around 400 people. Tickets would probably have to be 5X to cover the difference at a minimum IMO.

Is $150 the sweet spot? I gladly paid $100 for my Terrapin ticket. The drive in shows are five people splitting a few hundred dollar passes so that is also something to factor in for a comparable rate per person.

$350 for the VIP non-social distanced section where I can collect jake’s spittle in my open mouth.

I don’t think I would pay 150 for UM, but I do think that is fair for a super reduced crowd.

For a price point comparison, Lotus tickets were $250 each for a 175 person capacity Red Rocks show last weekend.

I wouldn’t pay that much, but it sold out.

Was wondering how much all those RR shows were selling for. For that few people in a venue of that size I’d say $250 is pretty reasonable.

You’ve got absolutely no crowd coverage to do bumpskis.

Each security guard probably gets assigned 8-12 people to watch the entire show.

Not saying I would want to attend a 175 person RR show… just that $250 seems like a fair price for that many people in that big of a venue. Would be a unique experience though.

No I agree with ya, reasonable price point.

I didn’t even hear about that going down. Good to know - Lotus at Red Rocks is sweet.

I see UM 1-2 times a year max, so I’d have no problem shelling out $200 for what we be a perfect concert experience for me. I let little things and other attendees really get under my skin during shows. Since I probably see 10 or less total shows a year, give me this type of set up every time!

I didn’t even know they had security at the Red Rocks, seems very relaxed every time I’m there acting like a crazy person.

I’ve been to 3 shows at RR. Seen at least a half dozen people get searched and I’ve seen at least one person escorted out every show.

Goose played a socially distant show outside at South Farms for $180 for two people’s “circle”. I’d easily pay that for Umphrey’s, especially when no one would spill a fucking beer on me and I have my own dance space

I would probably max out at $150. It would be nice to see them, but let’s not pretend like it’s just going to be anything more than a standard UM show that we’ve all seen over and over. I just don’t see the inflated costs these shows are charging being sustained beyond a few special events over the next year or two. I went to a brewery over the weekend and saw Keller, it cost me $30 per ticket, everybody was socially distanced, it was enjoyable but at the same time the world feels different. I don’t see how UM will be able to keep up their higher ticket prices for a sustained tour of reduced capacity venues. Unfortunately I could see Brendan and Jake doing a tour for $50 a ticket of these venues, but the rest of the band (and crew) will be left behind. 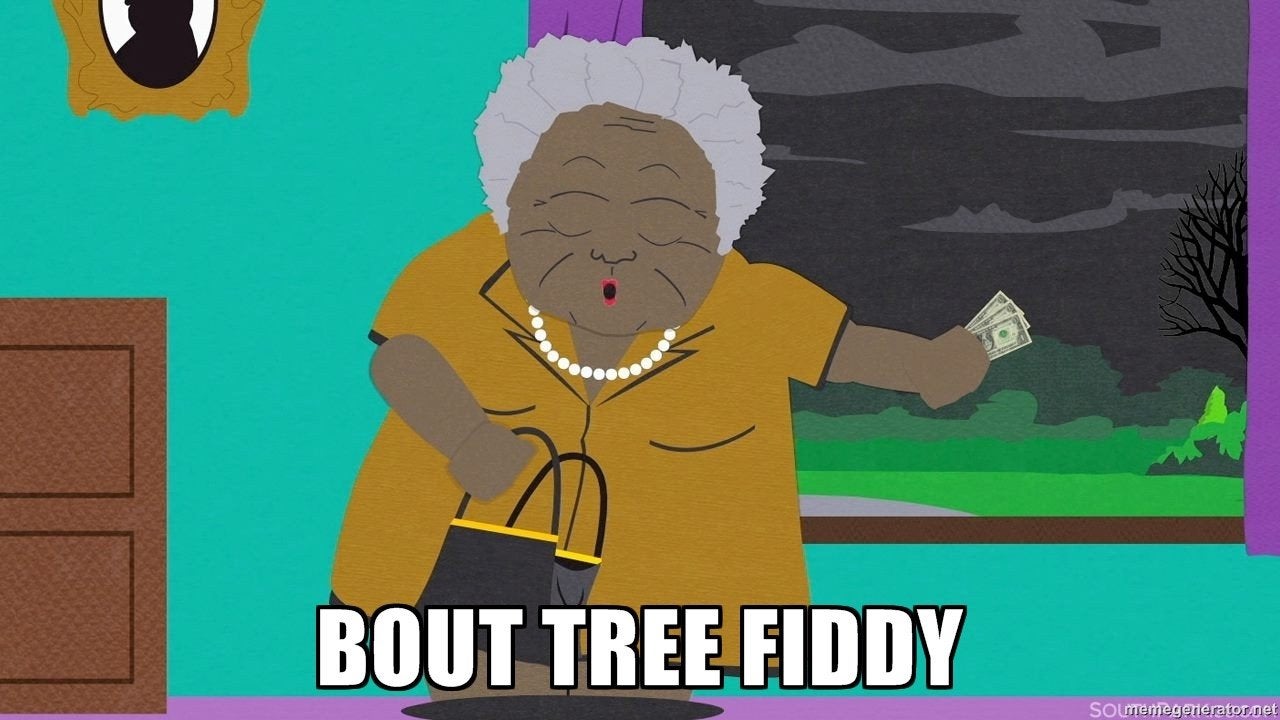 The $25,000 was in reference to the process of raising the funds. There were different fan segments involved in the process and the group I was a part of raised half the money before they announced the UMBowl date which is when the Ninja jumped on the coattails and the rest of the $50,000 was raised much quicker.