In no particular order, these have been my favorites from the first half of this otherwise shitty year

EOB and there’s no competition

In no particular order, these have been my favorites from the first half of this otherwise shitty year

I love the Jason Isbell and Drive By Truckers releases. I didn’t realize Tame Impala released a new one! I’ll have to check that out.

listened to a little of that hum album and it sounds pretty rad. saving it for my good headphones.

Here’s a list of 2020 albums, in no order or genre. Hoping the rest of the year still has more in store as well! These are all fairly ‘mainstream’ I’d say. But, would love to check out some more indie rock/shreddy/jazz albums too…

The New Abnormal - The Strokes

New Me, Same Us - Little Dragon

It Is What It Is - Thundercat

Some great ones already mentioned.

Not sure how I forgot this one. 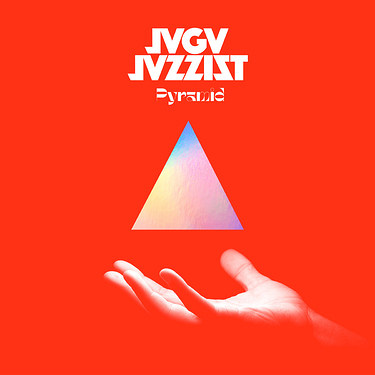 Did this not just come out today?

Looking forward to listening to it.

I’m just realizing that now since I’ve had a leak for a few months. Tomita is probably the best song on the album but Apex is fucking dance party.

Lot of good albums in this thread. Have listened through a lot of them and definitely want to second ‘EOB - Earth’ and ‘Jason Isbell - Reunions’. Both are fantastic.

Shangri-La, Banksters, and Olympik were all standouts for me on “Earth.” Really, really cool album. Kind of got the impression that it was a concept album exploring his journey as a musician. So most likely I’m completely wrong or it’s the most obvious thing in the world.

I had heard of Jason Isbell before but never actually listened to him. It’s been quite a revelation thus far. Really dig the sound, there’s a ton of emotion in his music.

Definitely love this thread, has helped me find a good amount of music I may not have otherwise found or listened to. 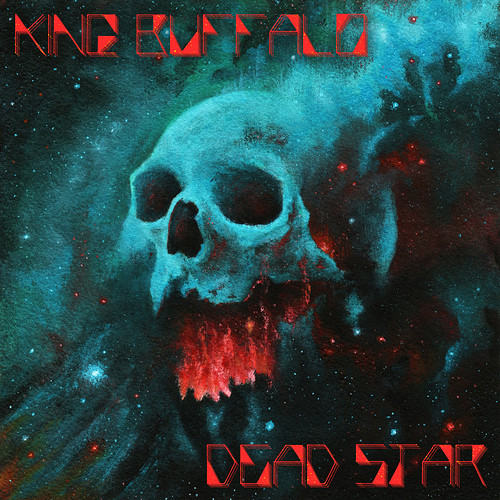 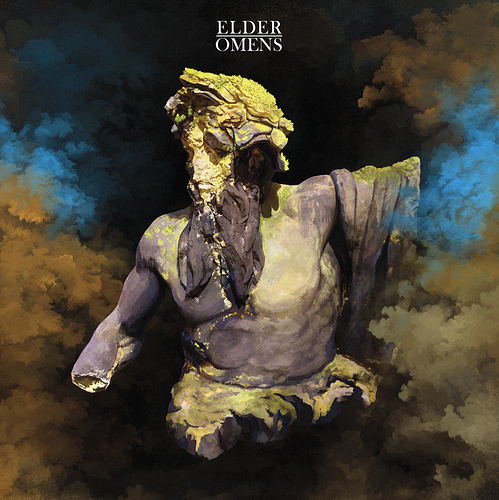 Glad to hear you’ve been digging Isbell. I hope you have explored his whole discography at this point? Southeastern and Here We Rest are must listens.

I like the new the Cut Copy. Great cold synth pop. The Lindstrøm and Prins Thomas remix of Cold Water is great, too.

Speaking of Outfit, this live album is really nice with Patterson Hood guesting on the encore…

Yep, think I’ve listened to just about everything by now. Great recs, those were both great albums. Started out with some shows on Nugs, which also covered a lot of ground in terms of his discography. Some solid live shows out there - looking forward to catching one when all this blows over.

Didn’t realize he was also in Drive By Truckers until someone mentioned it here. I had listened to their 2020 album, but not much other than that. Oh well, down another rabbit hole I go…