Some friends of mine in MA, they are really gaining momentum and a good following. Just playing in the NE for now, jamming is pretty damn cohesive and their keyboard/sax player is a monster and is often sitting in with New Mastersounds, Kung Fu, etc. 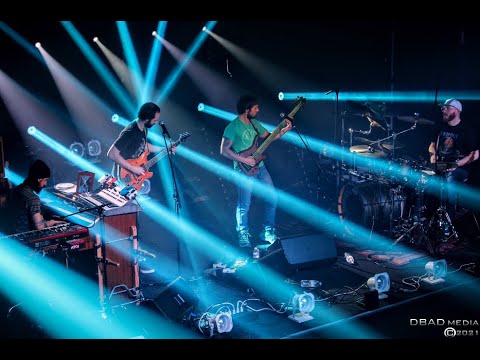 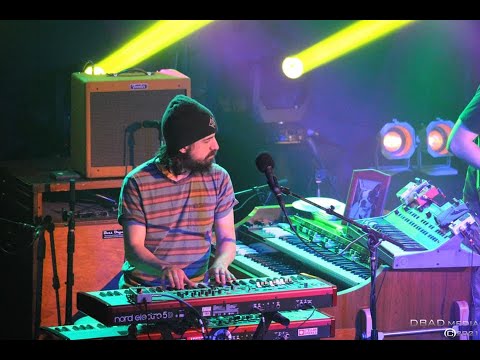 Definitely a cool sound, but it just bugs me when jamband guitar players have a guitar that looks exactly like Trey’s. Tell him to get his own axe brah, itll be much better for the band all around. Its really easy to say he sounds exactly like Trey (and that the band sounds too Phishy in general).

Like i said though, cool sound for sure, id definitely buy a ticket if they were ever around me

I feel like most jambands suffer from sounding too phishy. Hell, i love Spafford, but there are big chunks on their shows where if you closed your eyes you would think you were at a Phish show.

It is just the nature of the beast. If youre in jamband, especially one not rooted in folk/blues/bluegrass, chances are they are going to sound like Phish at times.

TBH This is one of the reasons I don’t play in a jam band anymore, and one of the reasons we all like UM. But to my 1st point, now I play in a yacht rock band- we play all 4-5 minute songs that mostly everyone knows, we dress the part, I still get to rip solos and have a blast, and we pride ourselves on having tight vocal harmonies and nailing the fuck out of each song. It’s like the total opposite of most of the bands I’ve been in, which for me is refreshing. It’s not better, it’s just different. I think If I was going to be in a jamband again, it would need to have something very unique and UN-phish like about it.