I’m not sure if it’s from Anaylze Phish but his story about the first time he acquired heroin is so fucked up. Burned 3/4 times and just kept going back to the same park to try again. Opiates are fucken savage.

It was during the Analyze Phish follow up. He was talking about his recovery and how he was trying to make it work with some girl. Was supposed to be a big part of Master of None. Harris is hilarious. Any random podcast or video clip you can find with that man is gold. Met him breifly at Vegas '14. Dude loved him some Phish. Was always self conscious about the early Analyze Phish episodes on PT after. Gold. 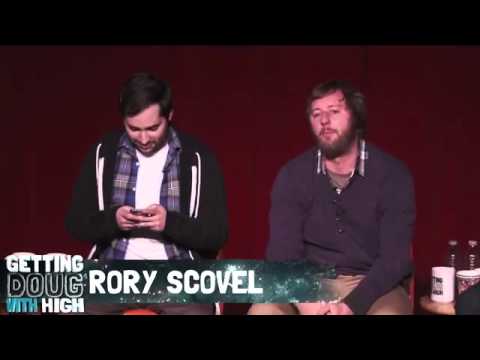 rory scovel - " Rory Scovel Wants to Be the Phish of Stand-up" Good One Podcast: Rory Scovel on Stand-up and the Audience

Rory Scovel is one of my favorite comedians. I went to Clusterfest in 2019 and say a live taping of Pen Pals. Good times. I haven’t listened to that podcast since the pandemic got underway. Probably should change that.

He was talking about his recovery and how he was trying to make it work with some girl.

that’s how it started. she was “the one” but I think her family were scientologists and he couldn’t get past that. Initially xanax was what took his mind off that “flaw”

only saw him once, at mississippi studios, and it was a treat

Yep, then got his shit back together, did a show, bought a bag after being sober. Hit too hard. Same story you hear all too often.

All of the Harris’ Foam Corner stuff from Comedy Bang Bang is so good.

"So im talking with this guy. Its a guy mind you.

So i tell this guy im an Infomaniac. The guys thinks I say im a nymphomaniac. So, he fucks me.

I said, no, no sir, i said infomaniac, i love info.

So the guy says 'heres some info for you, you just got fucked. Now clean yourself up."

“I want to open a Jamacian-Irish-Spanish small plate breakfast restaurant, and call it Tapas The Morning To Jah”

It was on You Made It Weird with Pete Holmes and yeah the whole story is harrowing. He also dove into how rocky his situation was during most of Parks & Rec, and most sadly, how excited he was to move to New York to work on a new project with Aziz. That project became Master of None. 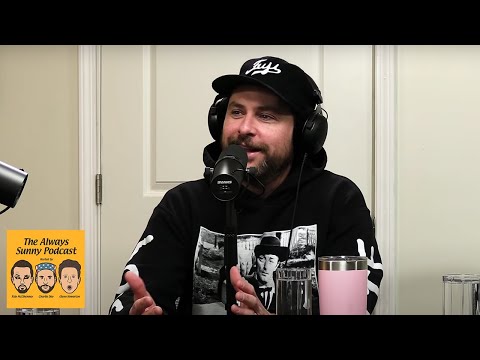 Glenn: “you went to a Phish concert?”

Been a creep since day one, really enjoy their podcast.

Yeah it’s been pretty great so far. Can’t wait until they get to season 5 soon because that is an absolute murderers row of top tier episodes.