the bust out you don’t want out there. Jim Croce wrote one really similar but that one made it to the shelves. 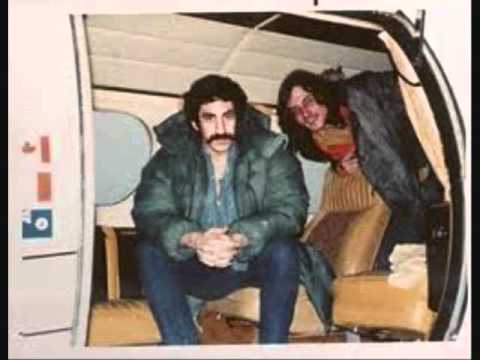 Well, she was standing by my dressing room after the show
Asking for my autograph and asked if she could go
Back to my motel room
But the rest is just a tragic tale
Because five short minutes of lovin’
Done brought me twenty long years in jail

Had Katy Lied on the other night while the “wife” and I were cooking and this song came on and she was singing along to the chorus and I was like “ever paid attention to the REST of the lyrics?” and sang this part and she was like wtf and I was all like BAM STEELY DAN ALL UP IN IT SNEAKY LIKE 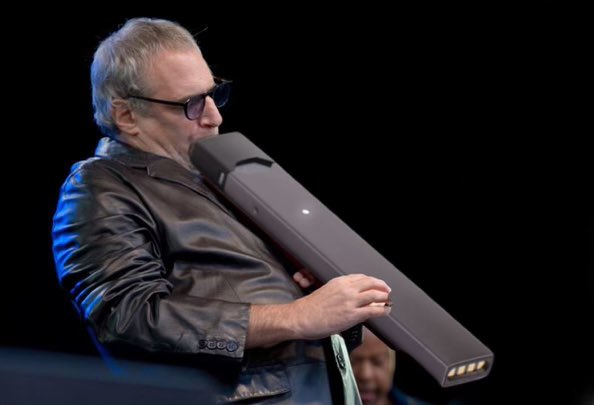 @ThePostsOffice
the woman in front of me at the steely dan concert is reading the wikipedia page for steely dan https://t.co/ZznmmUPsSb 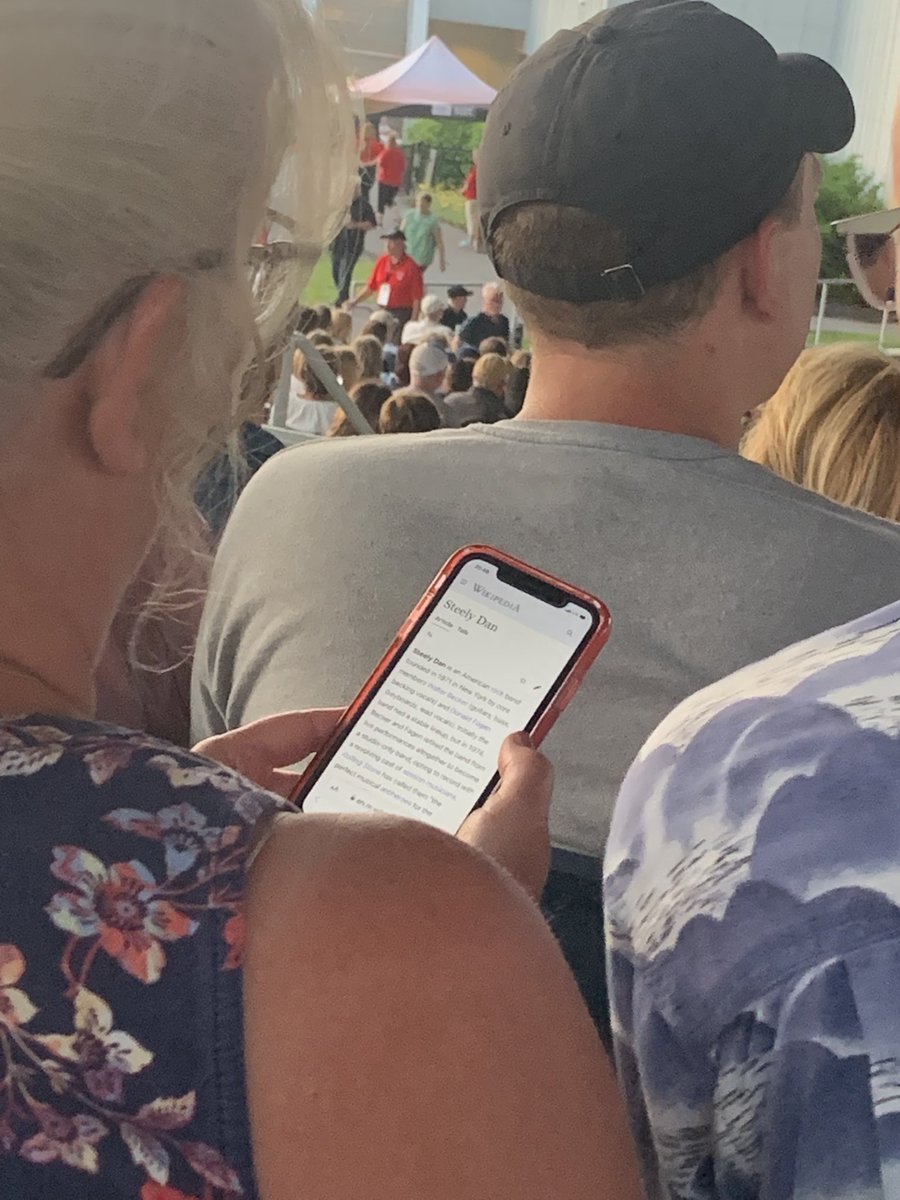 I did that at Failure last night

Why is Skunk Baxter there? 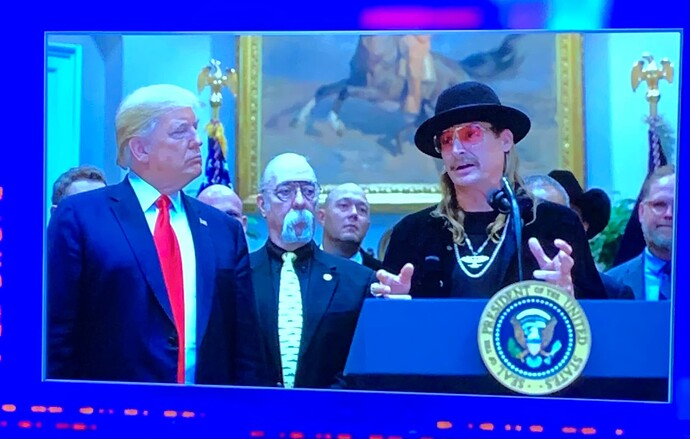 Aren’t we to the point now that the presence of almost any random celebrity at a Trump related press shouldn’t be a surprise. Like fucking Bernie Mac could be chilling in the back of one of these and I’d be like “huh, look at that…”

I had no idea. If anything that kind of makes him more deserving to be there in a very odd and sad way…

That would be pretty surprising though considering how dead he is.