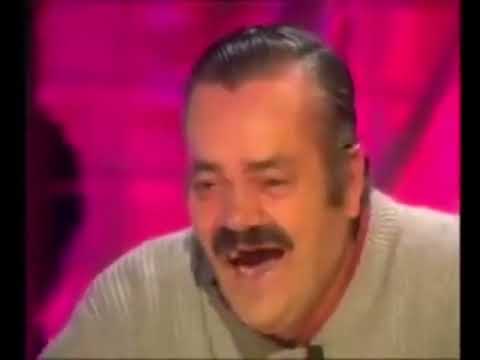 How have I never seen this? Dying right now.

Lol risitas is a classic. This may end up being the best thing I ever make on the internet

I dont mind it but it seems pretty hated by many

Huh. It’s obviously not a jam vehicle but I like it

WW&S is a fun UM singalong. Everyone knows the words and it brings the mood up.

Sure. I’m also not that much of a hardliner. Roctopus is lame but WW&S would be a relief.

I think I was at this show. Had a bunch of friends that aren’t big fans and we all had a blast.

It took me a while to find the set list before making it cause I was like what the fuck year was that. Doesn’t seem that far back

Wow…that was something else. What a way to begin this day.

Hilarious video to brighten my day driving into work. That Chicago show is the 2nd worse um show I’ve seen with @hbbubblebath

Speaking of seeing shows together. Your wife texted me the most adorable thing the other day “ Good morning lovely! I woke up with Mantis stuck in my head and thought of you”

Idk about that. 1/21 was a massive letdown especially with that 30 second Ninja.

Gonna try, she is onboard for it. I think we are doing Red Rocks for sure but Caverns is on our radar as a strong likely.