New song with probably a new album on the horizon. By Muse standards, this one gets heavy af. 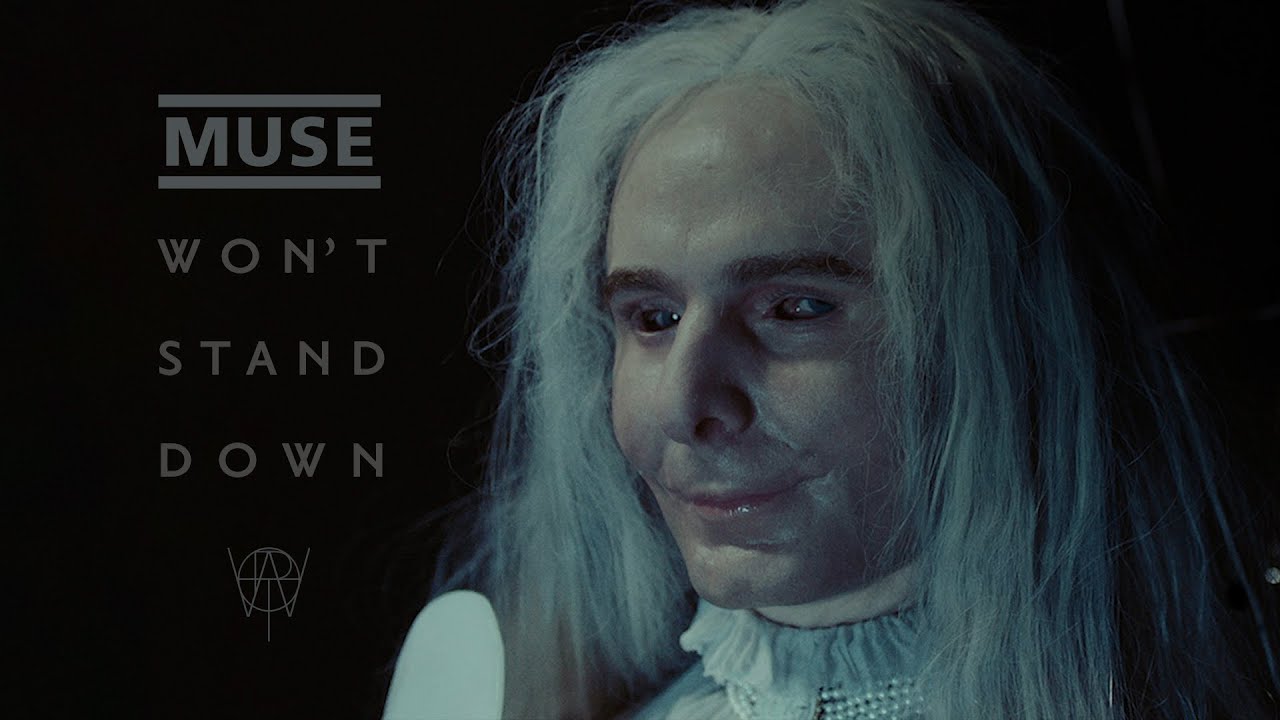 ohhh sick. Excited to listen. Been looking forward to it since Matt said he was writing a more guitar forward record.

I was pretty chuffed when the heavy riff kicked in the first time. Pretty solid first impression for this album. I’m always up and down with Muse but when they are on, they’re thrilling

I dig everything but the verse vocals. But my opinion almost always changes on new Muse releases 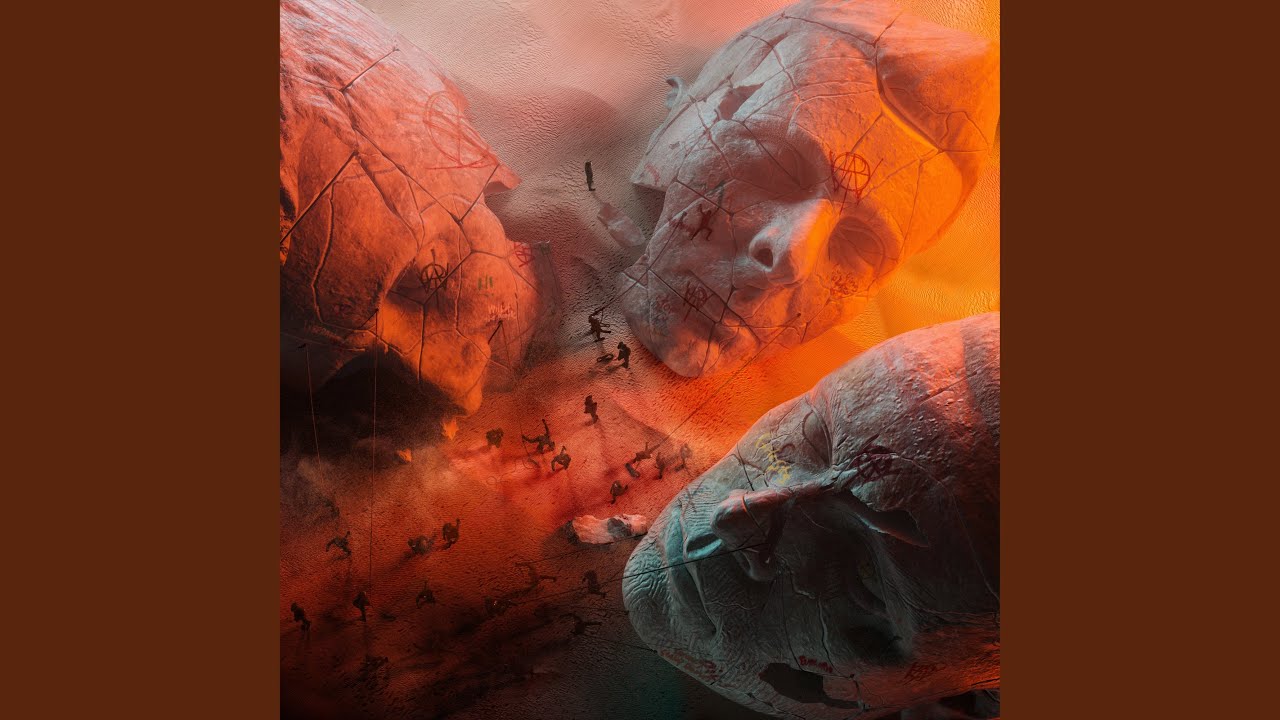 Polar opposite of the other new track. Synth dance pop… 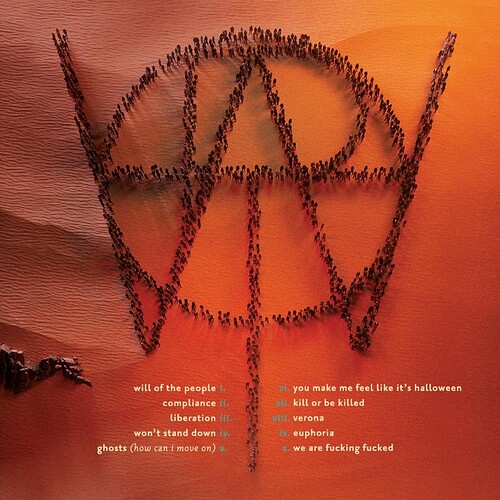 Agreed. Compliance just sounds like a b(oring) side from the previous album.

Still hoping to catch them live

Catching a festival set this summer which should crush. They always nail the fest sets.

Nice, last song is “We are Fucking Fucked”

Totally enjoying delving into Muse’s older catalog, honestly never listened to them until the last year or so but they have become a go-to shuffle for road trips given their absolute variety of music styles.

Absolution is a top tier album.

OCTOBER THEATRE TOUR
MUSE are pleased to announce an intimate theatre tour in Europe and North America in October.

For presale access to the European shows, pre-order Will Of The People from the Official Store before Monday 20th June at 5pm BST to receive a unique presale code. Please note that receiving a presale code does not guarantee the ability to purchase tickets. Presale for the European shows will begin on Tuesday 21st June at 10am local time.

General on sale for all dates will start Friday 24th June at 10am local.

To combat touts, there will be a strict four ticket limit for all shows & all tickets will be non-transferrable.

And link to the new song

Muse - Will Of The People

Listen to Will Of The People by Muse.

Lmao this intro sounds like Beautiful People by Marilyn Manson

Whoa. Too bad don’t really have a desire to go to LA