Hey all, I think some of you know Rob, one of my Seattle buddies. He’s a big UM fan as well. 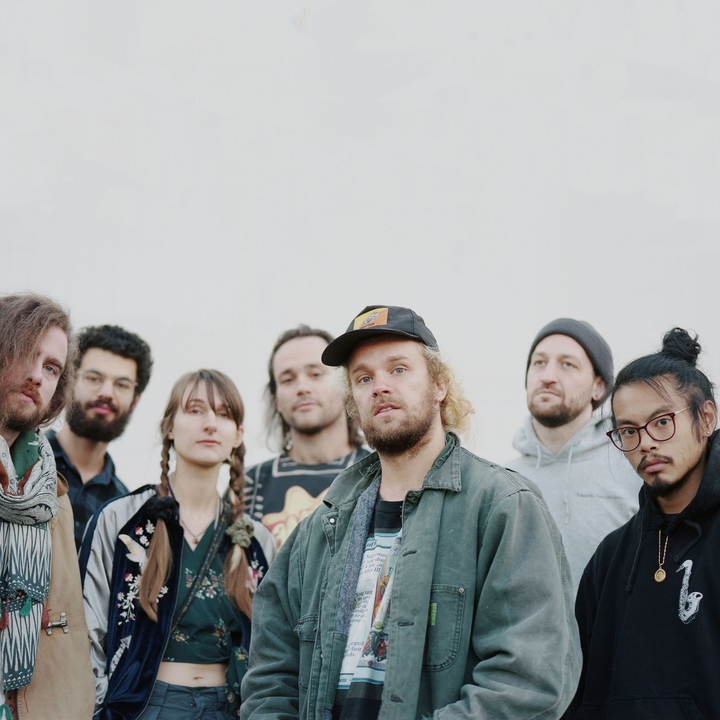 They are a jazzy but their live stuff can get pretty out there. Their latest record:

If you have a night free when they hit up a venue near you, check it out!

I would have posted this earlier but it slipped my mind.

High Pulp and Squeaky Feet co-bill out here would be tight. I was bummed the last time they came through Portland was the night of Bonobo. Wasn’t going to skip Bonobo for them, but I’ve caught them before here.

you’re friends with this band? that’s incredible, i love this record. found it through robert beatty’s album art. very cool!!

This sounds great. They’ll be in DC this Sunday. 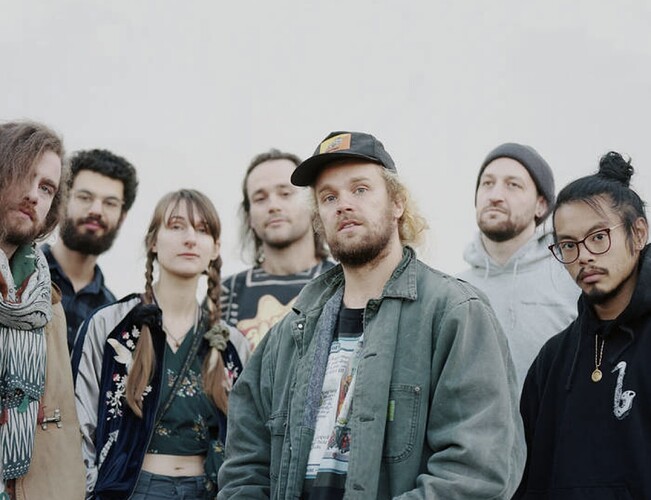 For such a small room:

Rob’s the second from the right. I met Rob at a hotel in Portland before the 2015 show. Good dude as @sabretooth mentioned.

This album is very cool, thanks for sharing. Definitely heavy Snarky Puppy vibes to their sound. I dig it.

Edit: darn gonna miss them by 1 day in New Orleans later this month. Cool that they are touring with Mattson 2. Would like to check those guys out sometime.

Rob just texted me out of the blue. You have something to do with this Max? @sabretooth

Anyway, looking at their dates…

@WhoDatVols should go check them out 5.21 in Nashvegas!

I saw that, definitely will check em out if I don’t have anything else going on

I mentioned I was posting it here so maybe that’s why he thought of you?

You in for tonight with Sigur Ros?

Sadly I’m not. The “wife” wants to save money and wasn’t interested in going. I told her it’s a very unique experience (caught them three times) and it will be worth it but wasn’t going to press it too hard since saving money is smart right now with Alaska on the horizon.

Have a blast buddy!

The show is pricey, but this will basically be my first show in two years (besides that Threedom show) so that’s ok. Taking a couple of first timers tonight.

Fuck I totally blanked on that show…

I’ll be at Kurt Vile later this month.

Yesterday I saw floor seats for tonight on StubHub for $44+fees and I almost pulled the trigger. They are going for like half of face right now for 300s there. Man, why did I just check now I want to go solo haha. 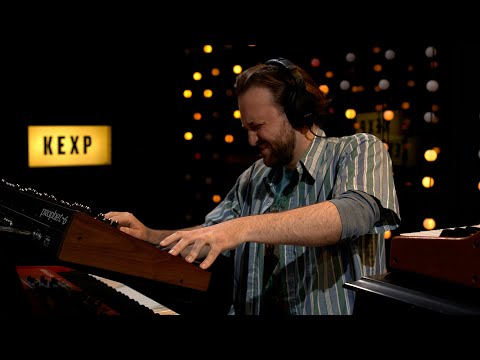 This is cool. Very Tortoisey