Holy fuck, someone needs to forward this to his boss.

I haven’t seen Chris Bace is years but that is highly disturbing and creepy.

He looks like such a typical jamband guy. Scary shit

Deetz on the bridge burning? I don’t recall seeing that handle

The post on camp Greensky says he’s being investigated by the FBI. I hope that’s true.

Not gonna go into specifics on here, but essentially he showed us his true lack of character on enough occasions, where we finally just kinda turned our backs on him. Mostly a lot of smaller, annoying or selfish things had piled up, with a couple larger incidents that we couldn’t get past. Just not the kind of guy we need around us, our friends or our home.

The sucky part is the last time I saw him (Circles around the Sun), was a show AFTER he was busted by Anxiety Wars guy on Feb 15. Show was in March. Dude was out there trying to live his best life still before it went viral. 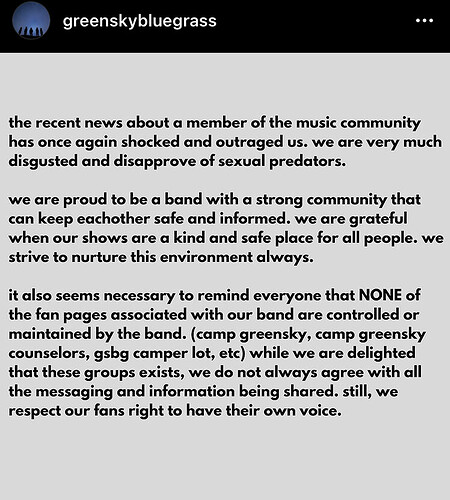 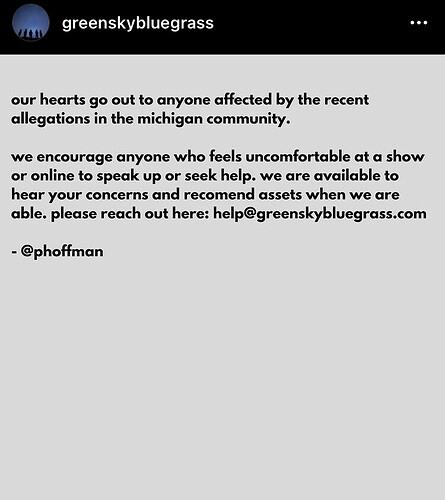 I wonder if this pedo will ever go to jail.

Was watching the new Camp Greensky promo video and they show him dancing like a minute in. Cant make that shit up.

Unbelievable. You know who would never do that?

Was looking in the comments to see if others had already pointed it out, but no1 noticed. I didnt feel like kicking down the dominos.

I heard a greensky song on the radio and it sounded like a Mumford song. Lol what happened to these guys

they’re not as brave as they were at the start

Exactly what you just said, they became Mumford and sons

Had a blast last night. Highlight for me was Keep on Going with all of kitchen dwellers on stage. Holly definitely adds a lot to their sound. 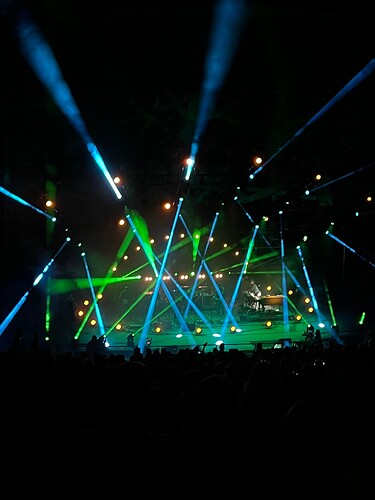 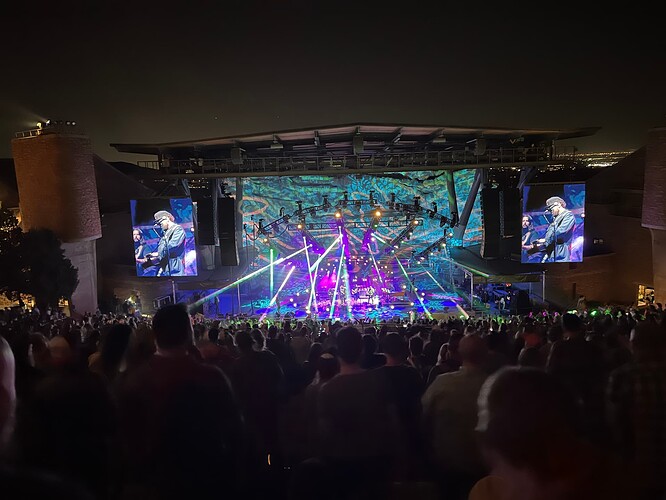 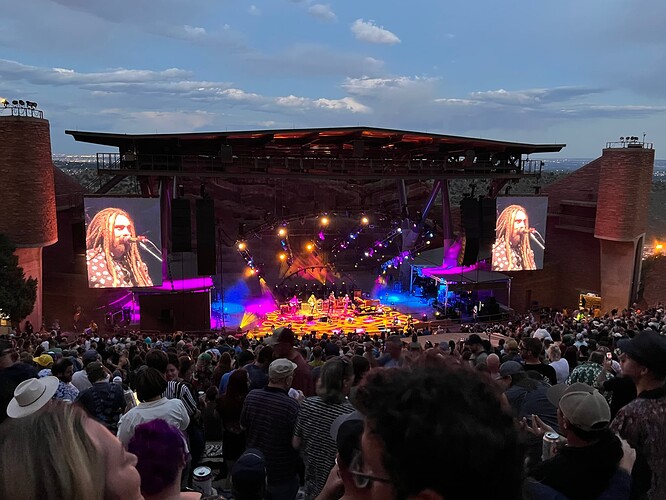 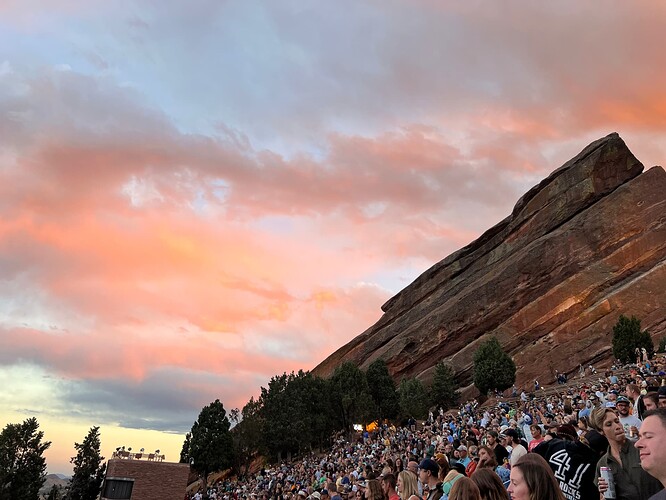 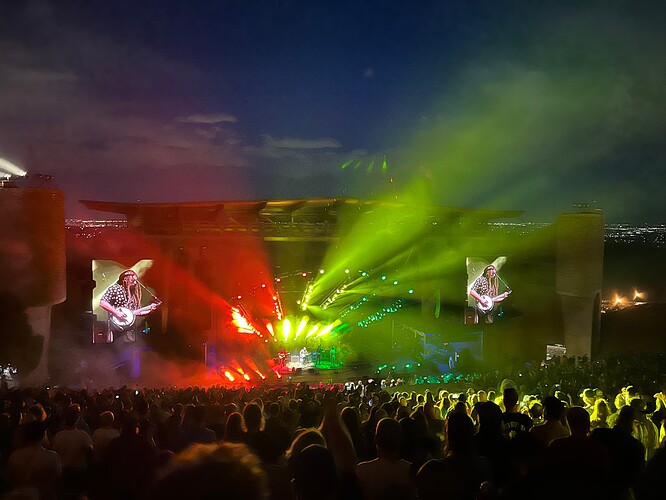 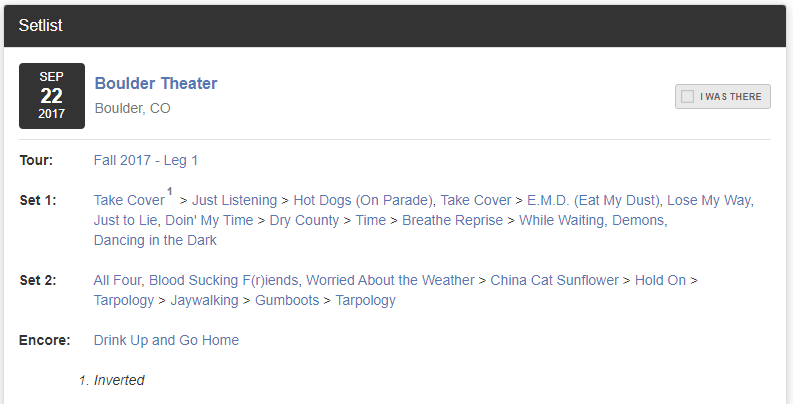