I’m don’t know any good STS9 sets. Can anyone share some of their best work on nugs?

I feel like a lot of their heady stuff hasnt made it to Nugs. Lots of SBDs on bandcamp. I haven’t really dug in to the stuff on Nugs, but a lot is missing.

Props to @Andrusy though. That Scamp show is lit.

This was a Lollapalooza late night after Daft Punk. Great night of music!

EDIT: The Archive link just embeds the first track in my post. So here is the setlist…

Rivertrance up until Search features all of STS9

Wrong song. Dance was alright, but HHHF was the highlight of that show. 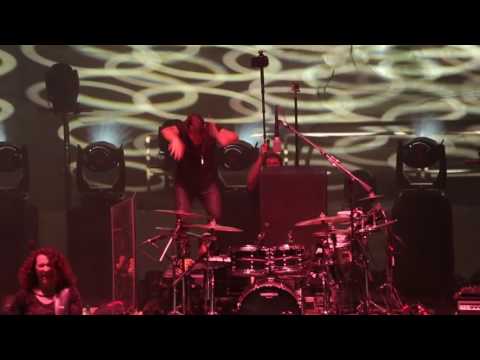 Also back when they had the best lights in the scene

alana slapp jams do it for me so hard