Not enough drive in threads so thought I’d make a thread for the post hardcore band At the Drive-In. Caught them on their reunion tour and they crushed. One of those bands I would’ve killed to have seen in the late 90’s early 2000’s. Relationship of Command is a perfect album IMO.

Jealous. Of seeing the reunion tour. I was always more of an In/Casino/Out kind of guy. I got into them late though because a friend told me about The Mars Volta which obviously led me down the ATDI rabbit hole.

Sadly also never got to see TMV. Thanks for mentioning these guys, going to go listen back to some shortly. ATDI and TMV definitely coincided with my Coheed days. Ah, memories.

Relationship of Command is a perfect album IMO.

I also love TMV, but mostly the first two albums (deloused and francis the mute)

Agreed hard. I did love a few tunes on Amputechture (Tetragrammation, Day of the Baphomets) but not even close to the first two. They fell off hard without Jon Theodore behind the kit.

Also the Tremulant EP is fucking amazing too.

I liked a little bit of bedlam as well, and viscera eyes…but as far as the album as a piece of art, they lost me after Francis

One of my favorite bands ever. I have listened to Relationship of Command probably 1000 times.
Mars Volta put on one of my all time favorite shows as well, on 4/20/2008 at the Aragon. Just 90 minutes of pure adrenaline. 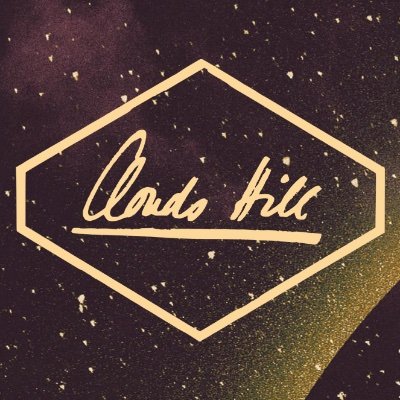 I guess we don’t have a TMV thread but I wonder what this could be. Live show release? Deloused remix? Here’s a couple stills I pulled from the video 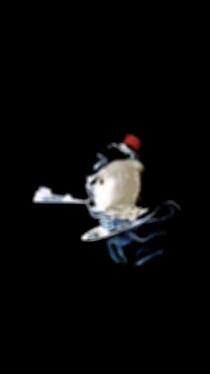 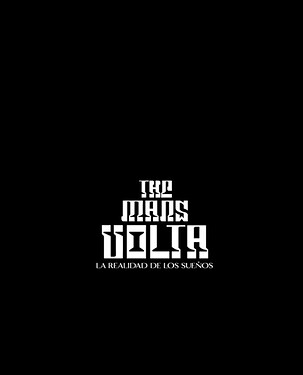 Translates to “The Reality of Dreams”

are they fucking back??? holy shit.

going off the comments i’d say concert film or remixed deloused. new music would be fucking tight tho

I’ll take any excuse to listen to de-loused in any form.

Hoping for a remixed deloused and vinyl pressing

These are the kind of likes I live for

Rumor has it 10 new tracks. Eva back on bass.

Just saw the Tremulant EP is on streaming services. Nice.

Nothing solid just a comment. But Cedric was talking about making TMV material again a year or so ago 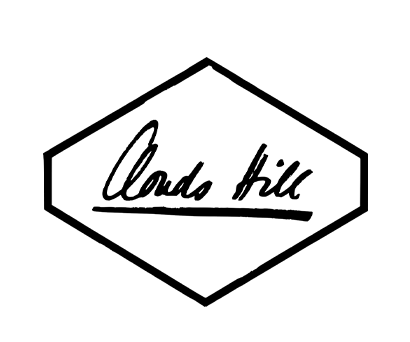 The Mars Volta | Clouds Hill US

So it looks like a $500 full discog vinyl box set. I really want it but I can’t spend that much especially when I have to get Octahedron and Noctourniquet along with it.

That’s kinda fucked. Is there a whole backstory here I’m not aware of?