Are your chakras aligned? - The STS9 thread

I’m just glad the tribe thread is buzzin, after missing the Eastern shows, Asheville seems like a nice way to see STS9 this year STS9 hasn’t hit up the PacNW outside of Meltdown in over six years IIRC. I wonder if they have a hard time booking shows after one of their fans killed someone leaving Re:Gen in 2011. That F Word they played the last time they were in Portland though was pretty hot. The next night in Eugene was fire. And then the Seattle show was boring as hell. I think that’s the last time I’ve seen an STS9 show too. I was at Holidaze in 2016 and 2017 though, so I must have seen them at least a few times there too but haven’t seen them at Red Rocks since 2014 and they don’t tour near me anymore so I don’t really pay attention anymore.

And then the Seattle show was boring as hell

Thank you for confirming this, I didn’t catch any other shows of the run and the second set was kind of a snoozefest.

after one of their fans killed someone leaving Re:Gen in 2011. 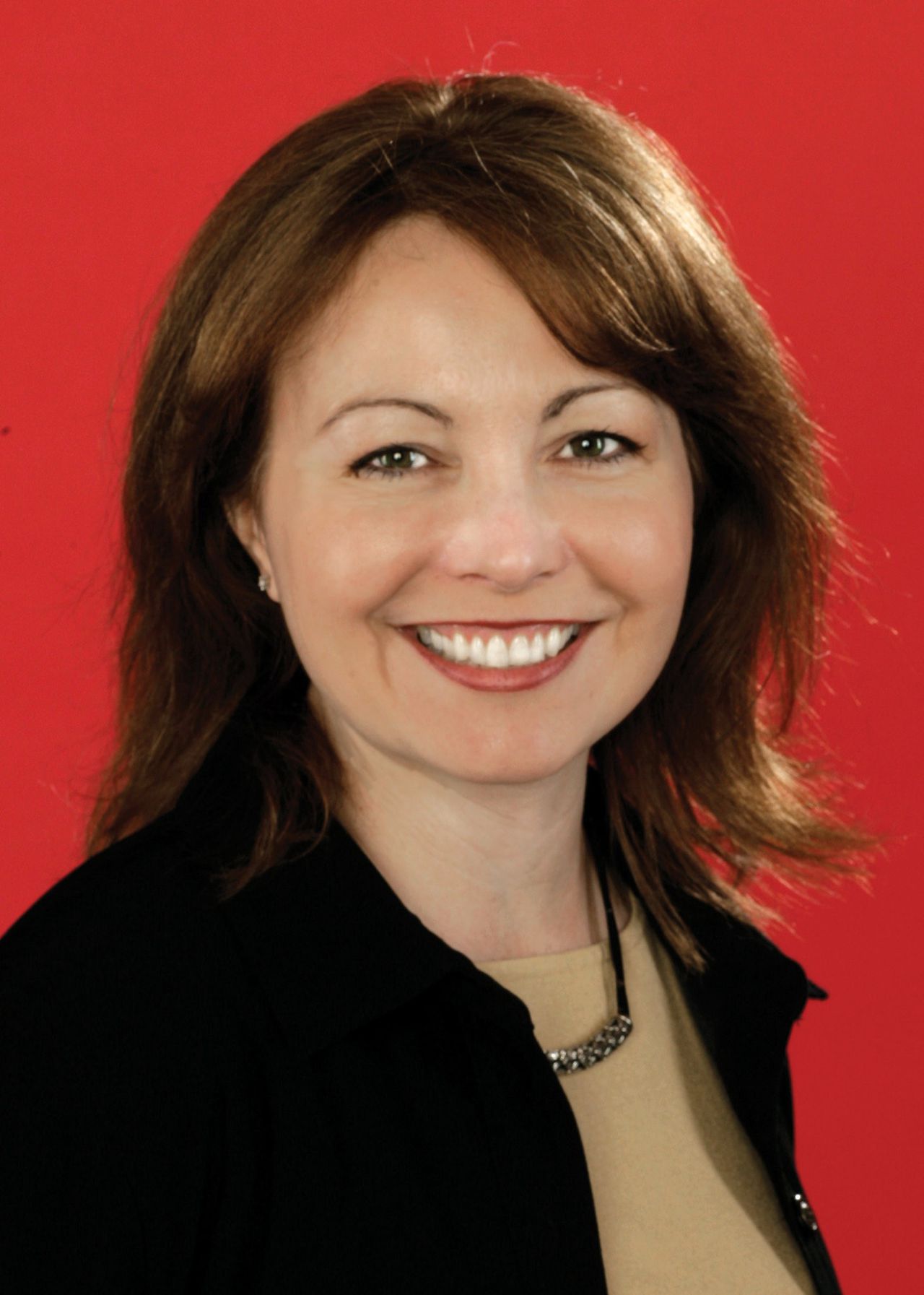 Rabe worked at Intel, and Portland animation studio Laika and wrote a book, "The Innovation Killer," published in 2006.

Is an awful caption for an image