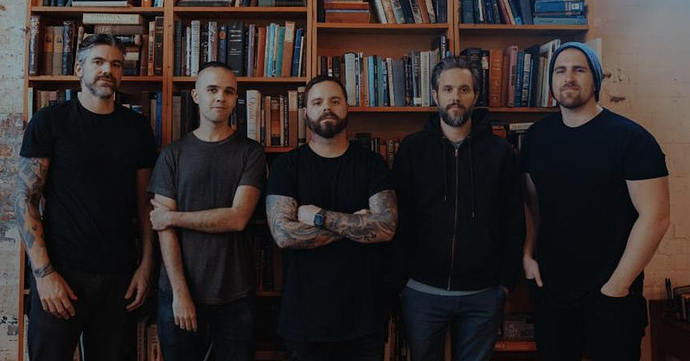 Twice on the weekend of August 7!

A band I used to go see a ton in high school released some new music after nearly a decade hiatus. Nice little start to the week 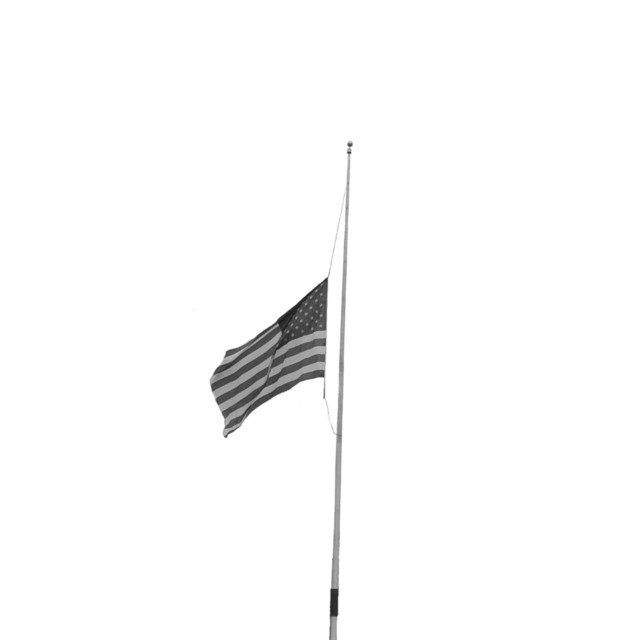 Cult of Man, a song by Alert The Sky, JT Cavey on Spotify

Saw this a couple days ago. This is probably the only stream I’d watch.

New single out by The Ocean. Didn’t love Phanerozoic I, so I’m hoping II is better. This single starts a little flat to me, but is better once it builds.

Threw on some Neuraxis on the away home from work. F’n love those fart lovin Canadians.

Oh shit didn’t know they had a new album. Will throw it on in a bit.

Oh shit didn’t know they had a new album. Will throw it on in a bit.

It came out a few weeks ago. It’s self-titled. Probably their best one since Sacrament, IMO.

Oh, Sturm and Drang was good! This new one is even better. Chuck Billy from Testament and Jamey Jasta help out with vocals on 2 of the tracks.

I’ll leave this one here. This is a band called Down In One. They’re a stoner/Sabbathy band from the UK. A co-worker pointed them in my direction. The album is called One For The Road. Reminds me a bit of 90’s Corrosion of Conformity, but with drinking/partying lyrics instead of political themes. 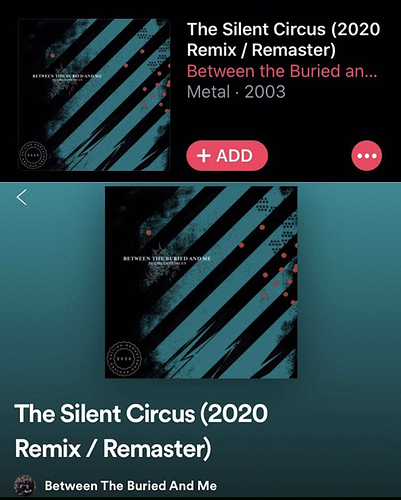 Stoked to give this a listen!! Definitely a poorly mixed record.

Got Your Gojira (Right Here)

And Khemmis just released their cover of “Down In A Hole” from Alice In Chains. Awesome!

That Gojira video is awesome

Sadly, a few days ago, legendary producer Martin Birch passed away at age 71. He produced many of the great early hard rock/metal albums, including the bulk of Iron Maiden’s discography from the Killers album until 1992’s Fear of The Dark album, along with Dio-era Black Sabbath and Rainbow. He was also a sound engineer for the old-school Peter Green-era Fleetwood Mac albums, as well as most of the 70’s Deep Purple albums. Other bands he produced included Whitesnake, Michael Schenker Group and Blue Oyster Cult.

Without further adieu, let’s listen to this hard rock classic in tribute to Martin Birch. I can only imagine the studio sessions he’s having with Ronnie James Dio in heaven right now.

And yet another death in the hard rock/metal world. Pete Way, who was the bassist for UFO, died a few days ago at 69 from an accident he suffered a couple of months ago. UFO had minor success in the States during their heyday in the 70’s, although they had a much bigger following in Europe; and that makes sense, given they are from the UK. UFO is arguably one of the most influential hard rock bands in history. They influenced a wide range of bands - Def Leppard, Metallica, Megadeth, Iron Maiden, and pretty much every hair band in existence. Even Pearl Jam sings UFO’s praises.

This was their biggest “hit”. Listen to this and you’ll notice the influence they had on Iron Maiden. Incidentally, Iron Maiden’s Steve Harris thinks UFO is the greatest band that ever existed.

Pete Way went on to form Fastway with Motorhead guitarist Fast Eddie Clark. Here’s a Fastway hit from their first album in the early 80’s.

I’ll leave this metal classic here for the listening pleasure of my fellow Bort metalheads. This was partially inspired by a PM chat I had with @PEN1S_ISLAND a while back.

Hell yeahhhh!!! Crystal Mountain is an absolute classic. Love these guys. A coworker told me that Relapse is remastering their entire catalogue and rereleasing them. Do you know if that true or not?

Hell yeahhhh!!! Crystal Mountain is an absolute classic. Love these guys. A coworker told me that Relapse is remastering their entire catalogue and rereleasing them. Do you know if that true or not?

They’ve been in the process of doing that, yeah. In fact, their earlier albums are on Bandcamp. I know that the Symbolic album is under the Roadrunner label and not Relapse, so I don’t think that Relapse will be picking up Symbolic, which, by the way, is a bitch to find on CD. 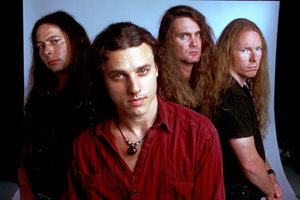 Death was an American metal band founded in 1983. The band's founder, Chuck Schuldiner, is considered "a pioneering force in death metal and grindcore". The band ceased to exist after Schuldiner died of brain cancer in 2001, though remains an...