Notes
-Nurse was hot despite being short and in the exact territory you expect a nurse jam to go.
-Cable was a very uninspired set ender
-Setbreak: spilled some lobster mac and cheese on my shirt and smoked a fat spliff

My b was bort hanging at set break

Puppet > 2x2 > NN was a bitching jammed out segment. Peeps is a blast live even tho it’s a skip while listening to shows for me

Won’t be clocking S2 as I’m dipping out a little early for the flight tomorrow. Solid first set tho

It was fine for what it was worth. Positive vibes because I am a shell of a man currently

Cut the Cable was awesome. High energy fast jam, I dug it

Bayliss right now after that disaster

Thought that medley was awful that’s all I got….weakest of the run hopefully Vail delivers!

Boys: not back, I guess.

Man I woulda been so pissed about that Frasco shit

New Wings definitely has some jam potential, was a little surprised they didn’t extend it right out of the gate. Love the 80’s groove behind it

For a Saturday at red rocks this show fell flat on its face. I’ve seen damn near every red rocks show they’ve ever played, this might be my least favorite. 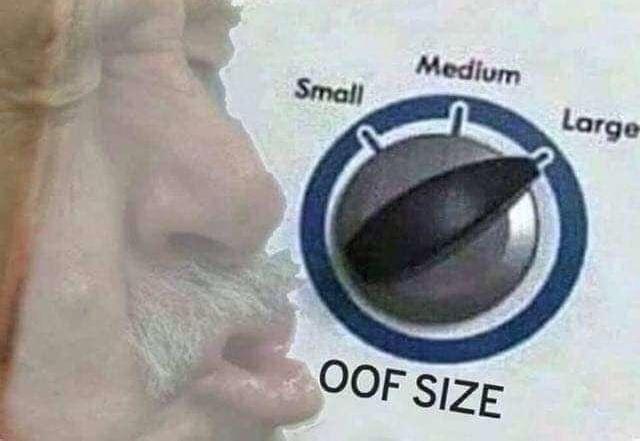 I would still have had a blast if I were there.

What a weird ass show last night, some of the jams were decent but just so damn short. They were all over the place last night then that frasco nonsense just killed the vibe in set 2. First night at RR was so much better. Had a blast this weekend and just love seeing them at that venue.

It’s frustrating to me because they have the potential to come out and just throw down two great 5/6 song sets and crush it but instead bring out Frasco and then also play a mashup.

Those DUMB sets were sounding good and giving me some hope.

I bet y’all get a good show tonight. That gimmick shit with that douche Frasco is not it.

An absolute nightmare set for me on paper. A new song debut, the Frasco shit, a mashup, Higgins and a standard Floor in a set? Just throw me off the rocks now

Sunday show will be great tonight. I really hate how they did the shit with Frasco during the 2nd set.

Sunday show will be great tonight