Happy birthday to the show that never happened

Man this 2nd set was fun.

I need to hear this again. Are the tapes decent? Which one is best?

Both tapes sound decent. I think this one might sound a little better overall, but this one has less audience noise

Absolutely downpoured during one of the sets. Crazy fun show

you can all thank Brownie for set 2

Such a great Fir.

Fun show. They had to abort a couple times early on S1 bc Stasik was having technical issues. Started pouring early S2 and didn’t let up until 3x as I recall. Only a handful of folks left, though, which was cool to see. Fir and Dump were solid. Tapes are decent but really wish they were allowed to post this one on nugs. 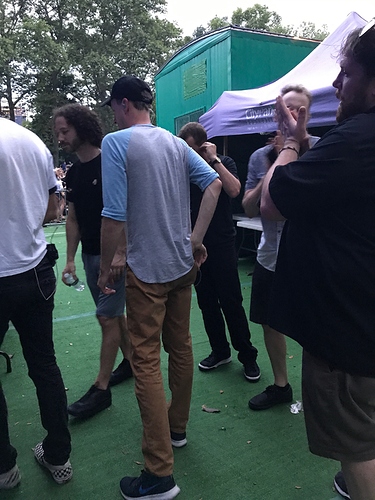 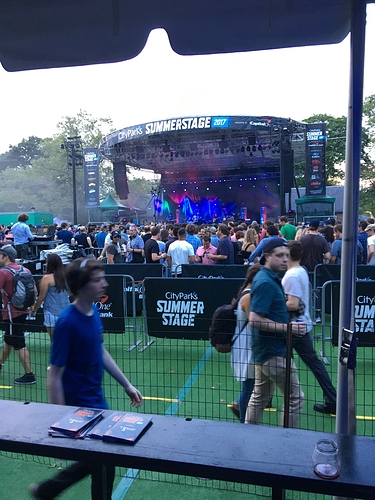 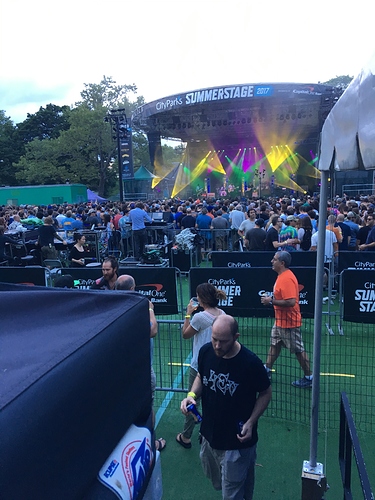 Was this the show somebody pranked waful with rage sticks? Or am I thinking of somewhere else?

Not on nugs, never happened. Y’all are phonies if you’re inflating your show count with this.